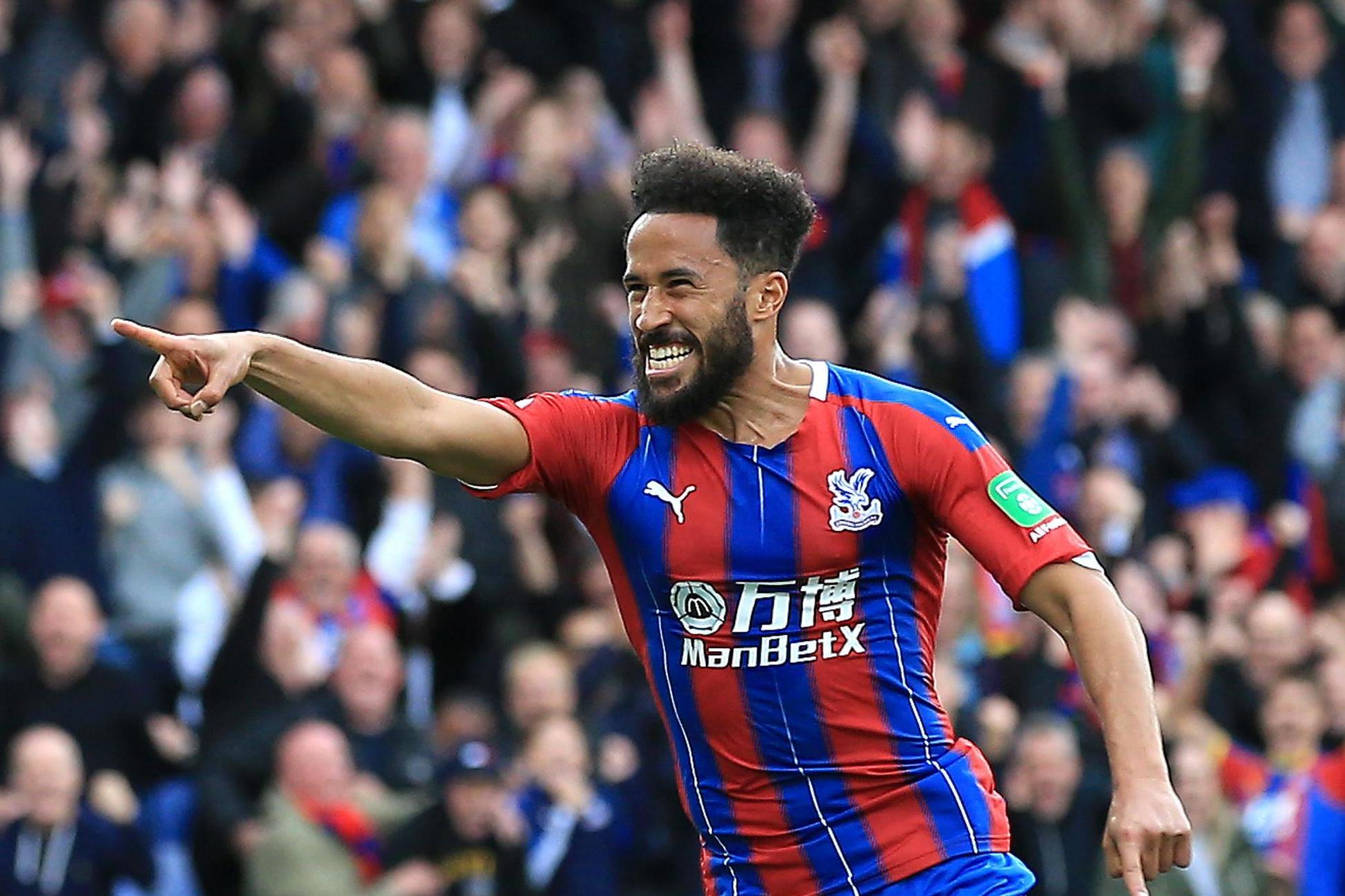 Andros Townsend says the pressure is off when Crystal Palace face Liverpool and look to cause an upset in the title race this weekend.

Palace have become somewhat famous for taking the scalps of the big six in recent years.

The League leaders are unbeaten this season as they head to Selhurst Park, and Townsend says Palace will have to be even more defensive than usual come Saturday.

“Obviously you approach the games different, you know you’re not going to get much possession, you know you have to defend for 90 minutes, even as a winger,” Townsend said on The Season so Far.

“My main priority going into the game is ‘I need to be a defender first and if we get counter attacks, I’ll attack’.

“But definitely if you defend well and take your chances at the other side, you can definitely pull off a shock as we’ve proven many times before, and I think that’s kind of the mindset going into the game.


“It’s going to be difficult but if you do the defensive things perfectly and going forward you’re clinical, you can pull off a big shock.”

Palace have already won at Manchester United and taken a point at Arsenal this season. While there have been defeats to Manchester City and Chelsea in recent weeks, Townsend says the pressure being off the Eagles opens up the chance for them to provide a shock.

“I think that’s why historically we’ve always done well against the top sides because the pressure’s off,” he said. “You go into those games thinking if you lose nobody is really going to criticise you or doubt you, so you’re going into that game free, you can show the world what you can do and I think for me that’s exciting, and that’s why [this] week in training we won’t be nervous, the pressure’s off and hopefully we can go and pull off a shock.”