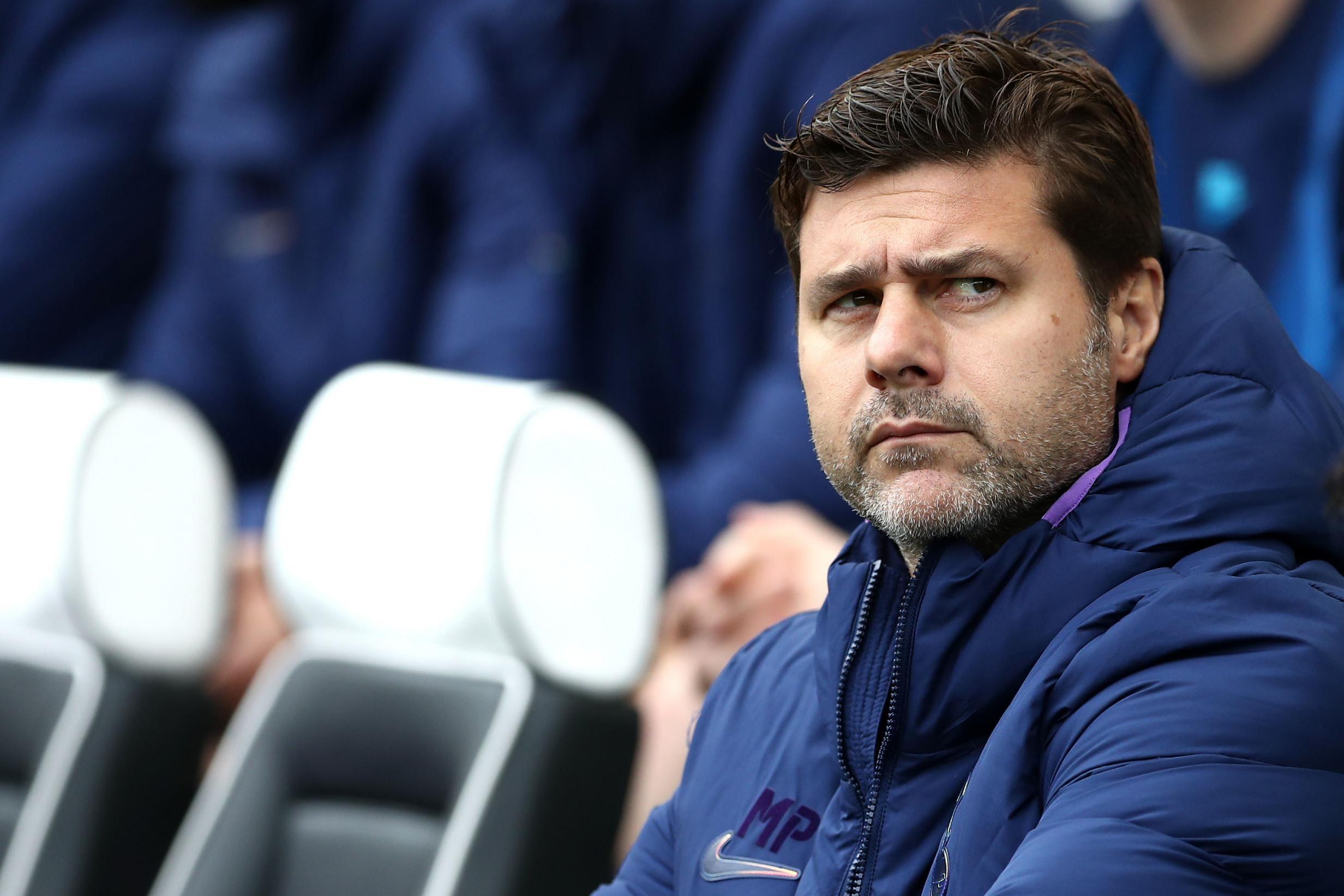 Mauricio Pochettino’s future at Tottenham is uncertain as player unrest, inconsistency on the pitch and mixed messages highlight difficulty in ushering in ‘new chapter’ he demanded.

The story up until now

Tottenham’s dismal form since February has continued and been compounded by a Champions League Final comedown. Three wins from their opening 12 League matches leaves them cut adrift from the top four and they have already squandered the best opportunity of a first trophy in over a decade, crashing out the Carabao Cup against League Two Colchester.

The Champions League has again provided some relief, but a record 7-2 home defeat to Bayern Munich had an end-of-days feel. Danny Rose’s revelation that he is the latest player planning to run down his contract underlined the difficultly of ushering in a brave “new chapter” and manager Mauricio Pochettino’s future is more uncertain than it has been at any point in the previous five-and-a-half years.

The season so far in one word

How the manager is doing

Pochettino predicted this mess but he has seemed powerless to prevent it. The Argentine is in the unwelcome position of being trapped between two eras, both aware that he needs results now, while simultaneously planning for a future without a number of the current squad. The result has been a lack of consistency with both his team selections and tactics, while his public messages have also been confusing and contradictory.

It is genuinely hard to pick one but Harry Kane has continued to deliver, while not being at his best.

Christian Eriksen, who is out of contract in the summer, looks like a player with his head elsewhere, not the best move as he tries to secure a transfer to a top European club.

All they want in time for Christmas is…

Clarity. Who is staying and who is going? Crucially, is Pochettino still committed? And, if so, will he be fully backed to usher in his next chapter?

Pochettino told us the rebuild would be painful, but nobody saw this coming. Playing as we are, finishing in the top six looks out of reach, let alone the top four. Poch’s thinking has been fuzzy, he seems miserable and it’s rubbing off on the players.

That said, some individual performances have been indefensible. Domestic form has been awful throughout 2019 and the football has been dire. What happened to our pressing? How did this team become one of the oldest on average in the League? Daniel Levy has a history of impatience with managers, but you’d hope he will see that Poch needs help, not the boot.