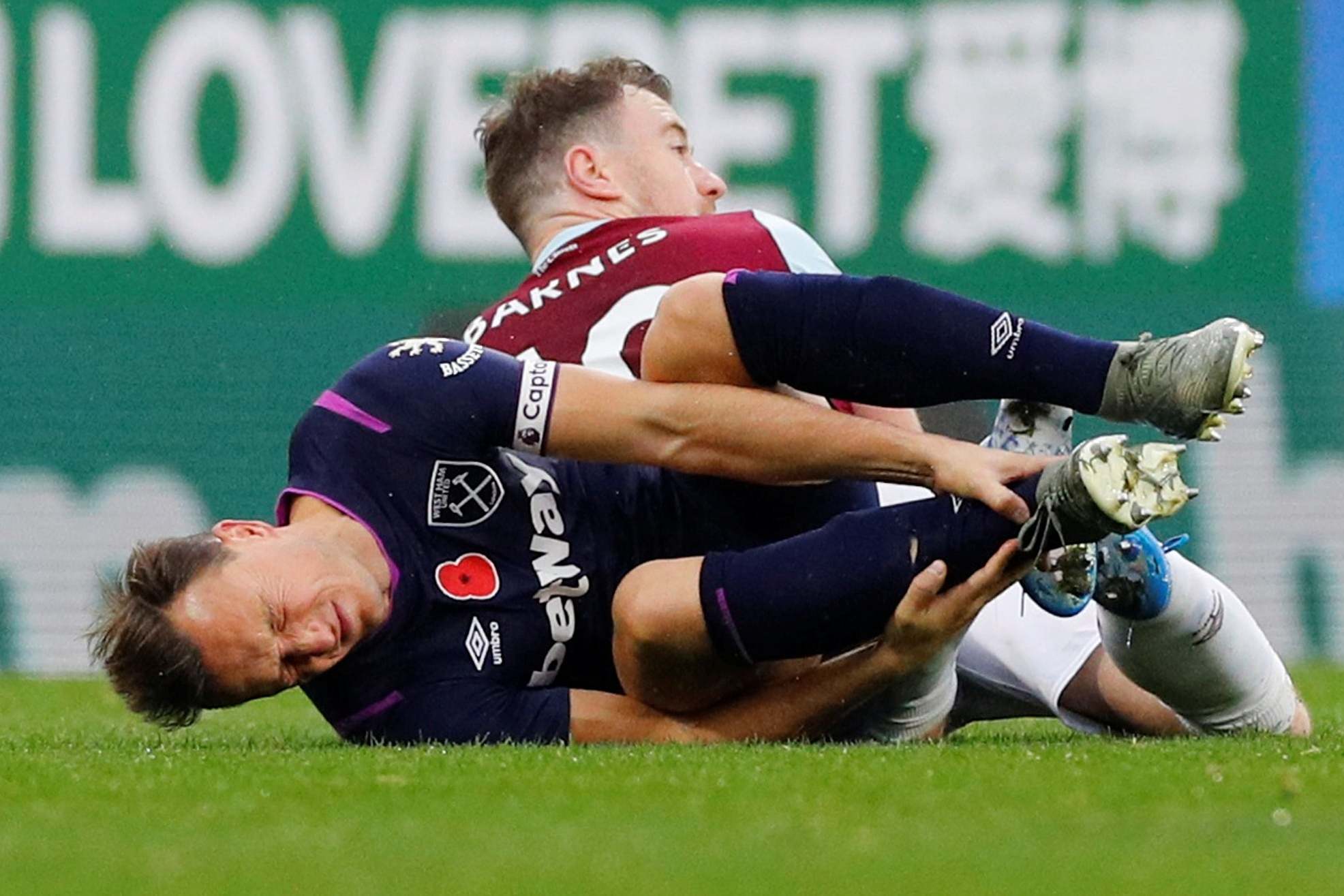 West Ham are optimistic captain Mark Noble will be fit for their crunch derby against Tottenham on Saturday.

Noble is a doubt after twisting his ankle in the 3-0 defeat at Burnley before the international break but he is determined make himself available for Manuel Pellegrini.

The midfielder will be monitored closely this week and West Ham are hopeful he will at least be on the bench.

Michail Antonio is ready to give Pellegrini a timely boost by returning against Spurs after almost three months out.

Antonio was expected to be out until after Christmas when he injured his hamstring at Newport in August but he has recovered much quicker than expected.

West Ham latest: Pellegrini must show owners he can halt the slide


Having both Noble and Antonio available would be a boost for Pellegrini, who has come under pressure after six games without a win.

Antonio will add much-needed pace and a forward threat to a West Ham side struggling in 16th place.

If Noble is not fit enough to start, it will leave Pellegrini with a tricky decision over who to play alongside Declan Rice in midfield against Tottenham.

Jack Wilshere has played just 54 minutes of football in the past two months, while Carlos Sanchez has not featured since the 4-0 Carabao Cup defeat at Oxford United in September.

Pellegrini is also facing a dilemma over whether to stick with error-prone goalkeeper Roberto against Spurs or bring in third-choice David Martin.

Roberto has made a string of mistakes since coming in for the injured Lukasz Fabianski in September. Martin, who is the son of West Ham legend Alvin Martin, is yet to play since he who joined on a free transfer from Millwall in the summer.