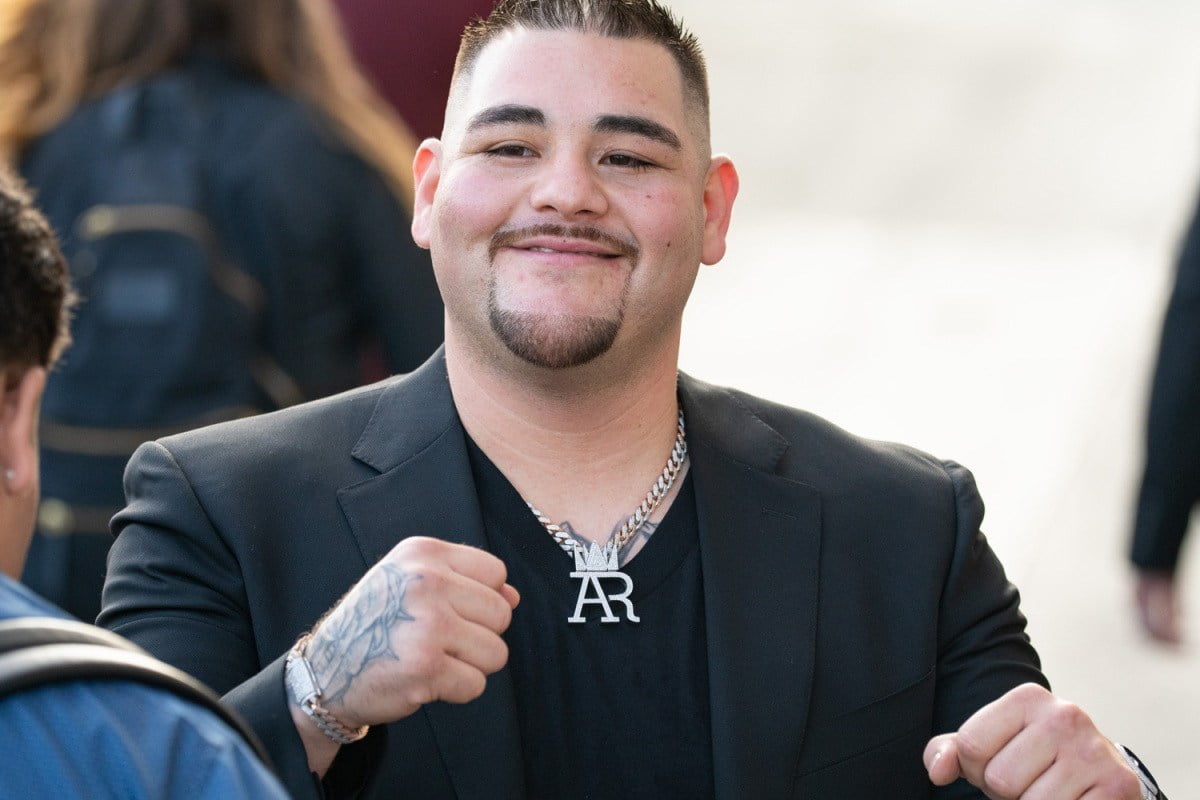 Andy Ruiz Jr has warned Anthony Joshua, that he was not close to losing in their first bout.

According to Sky Sports, the Mexican claims “I wasn’t that hurt”, before he went on to shock Joshua.

Joshua has previously claimed he lost due to a “lucky punch – a punch sent by the gods”.

But Ruiz Jr has now responded, by denying that he was ever hurt, even when he was knocked down.

“That was a lucky shot for him, too,” Ruiz Jr said about the moment that Joshua floored him, in the early stages of their first world heavyweight title fight.

“I got lazy. It was a punch in the blink of an eye. I thought: ‘what just happened?’

“I wasn’t that hurt because I wasn’t wobbling. I still had the will and the fire inside of me. I wanted to keep fighting and win the fight.”