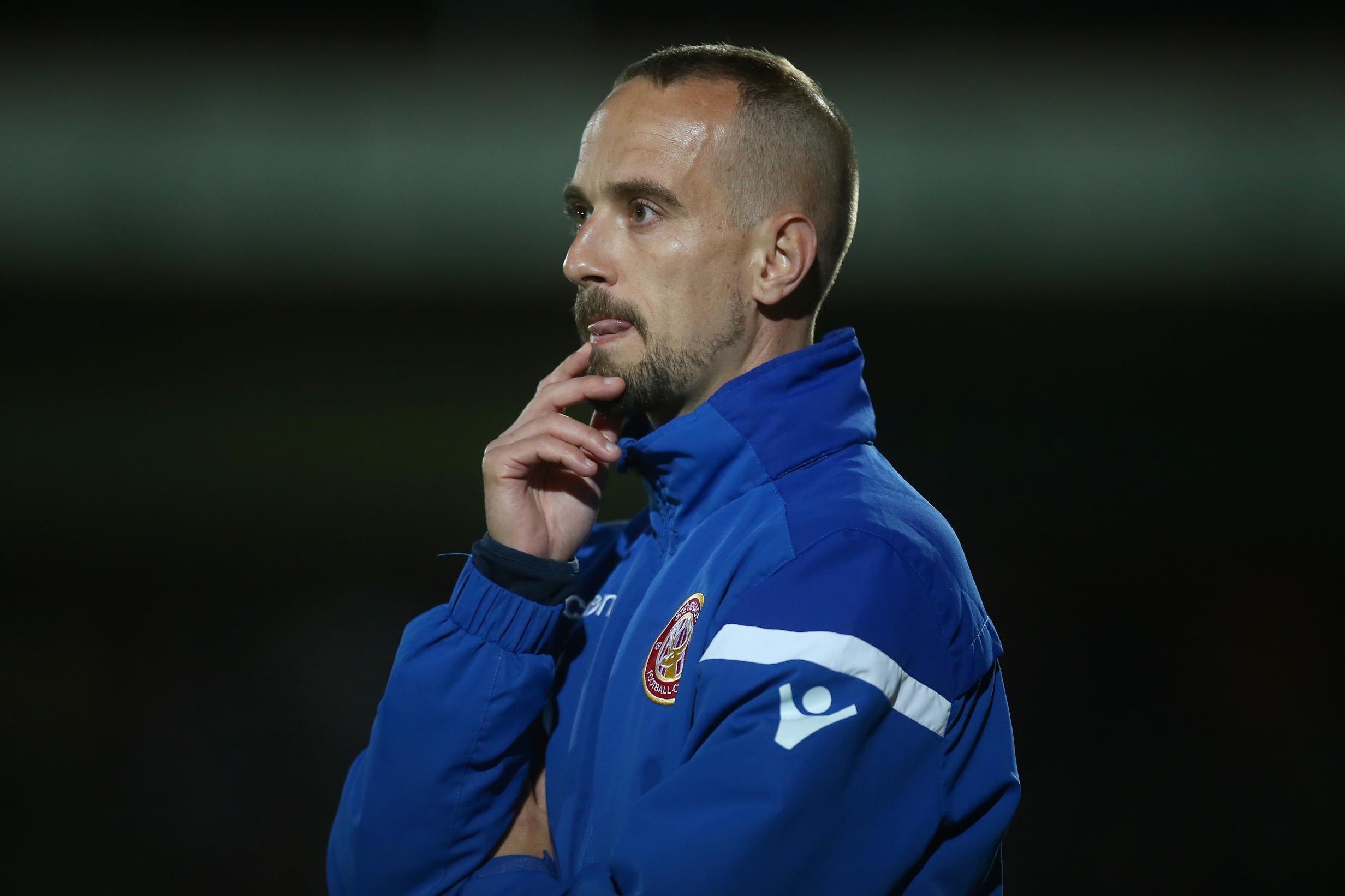 Stevenage caretaker manager Mark Sampson has been charged by the Football Association with making a racist remark.

The former England Women head coach is alleged to have made the remark to a coach who used to work with the Sky Bet League Two club earlier this season. It was alleged that the remark was aimed at a player during a conversation about transfer targets.

A statement from the FA released on Wednesday read: “Mark Sampson has been charged with a breach of FA Rule E3.

“It is alleged that a comment made by the Stevenage FC caretaker manager breached FA Rule E3(1) as it was improper and/or abusive and/or insulting.

“It is further alleged that the comment also constitutes an ‘aggravated breach’, which is defined in FA Rule E3(2), as it referenced ethnic origin and/or colour and/or race and/or nationality.”