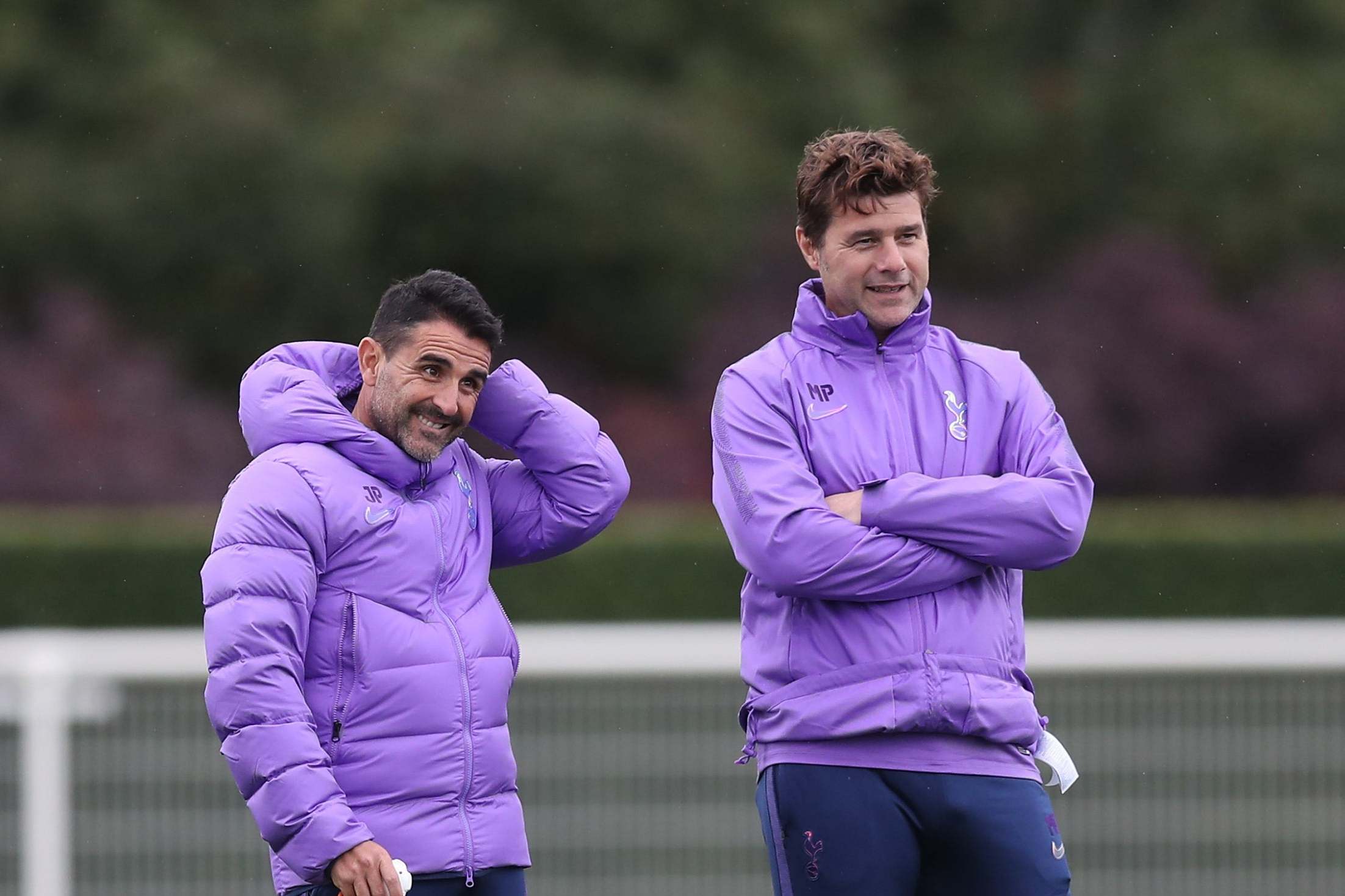 Tottenham “reluctantly” sacked Mauricio Pochettino and his coaching staff on Tuesday evening after a disappointing start to the Premier League campaign.

After painstaking consideration, the decision was made, with a statement from chairman Daniel Levy confirming: “Regrettably domestic results at the end of last season and beginning of this season have been extremely disappointing.

“It falls to the Board to make the difficult decisions – this one made more so given the many memorable moments we have had with Mauricio and his coaching staff –but we do so in the club’s best interests.”

Levy moved quickly to replace Pochettino with former Chelsea and Manchester United boss Jose Mourinho, but it is not thought the decision to appoint the Portuguese manager was a mad and swift scramble once the axe had fallen on Pochettino.

Instead, Spurs had been weighing up their movements over the course of the international break, and accelerated talks over a severance package for Pochettino and his staff after it became clear that Mourinho was ready to step back into Premier League management.

Pochettino departs Hotspur Way with a trio of coaches following in his wake. Jesus Perez, Miguel D’Agostino and Antoni Jimenez also find themselves jobless, with compensation for the quartet thought to total £20million.

Perez in particular shared a special bond with Spurs fans, and became a cult hero for his passionate approach to the job.

Tweeting a picture of himself, Pochettino and the rest of the coaching staff in the Tottenham Hotspur Stadium dugout, Perez wrote: “#COYS. Thank you from our heart to our players, staff, and special thanks to you all, lovely Spurs Fan.”

Perez followed up the message with five blue heart emojis followed by a broken red heart.

Tottenham had considered Eddie Howe, while Carlo Ancelotti expressed his interest in the role, but Levy was sold once it became clear Mourinho was willing to take the post at Tottenham Hotspur Stadium.

Levy said: “He has a wealth of experience, can inspire teams and is a great tactician. He has won honours at every club he has coached. We believe he will bring energy and belief to the dressing room.

Is Mourinho the right appointment?