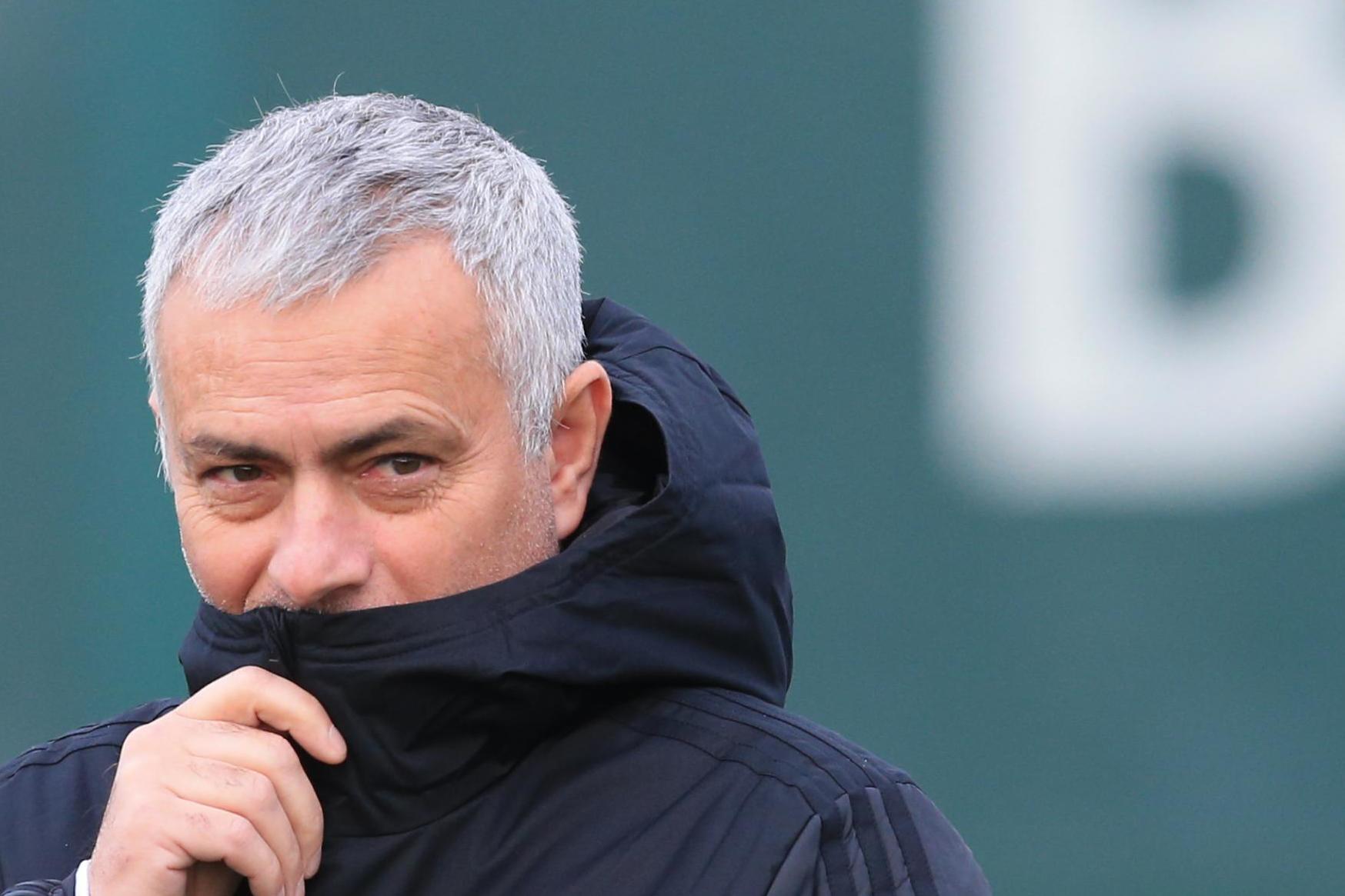 Jose Mourinho tipped Tottenham to put up a stronger challenge for the Premier League title than Manchester United or Chelsea back at the start of the season.

‘The Special One’ was appointed new head coach at Spurs on Wednesday morning – less than 12 hours after Mauricio Pochettino’s shock departure.

The Portuguese certainly has a job on his hands – Tottenham have taken just 14 points from 12 league games this term, form that has left them 11 points off the top four.

But the former Chelsea boss would seem up for the challenge – insisting Spurs have a squad capable of challenging for the title in August.

In his role as a Sky Sports pundit during Manchester United’s 4-0 thrashing of Chelsea on the opening weekend of the season, Mourinho was asked which teams he thought could win the title.

Mourinho is expected to lead the Spurs in training for the first time on Wednesday afternoon.