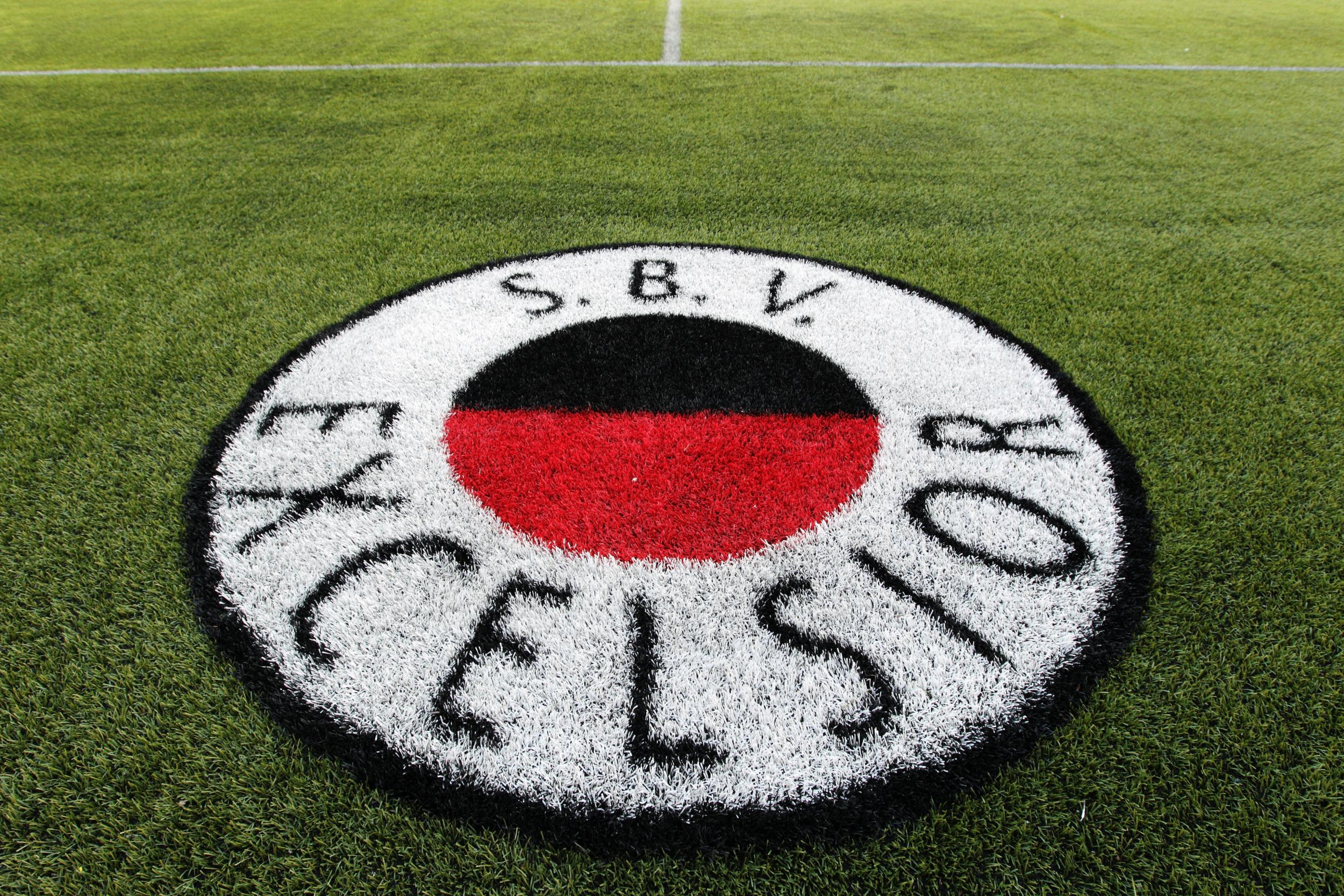 Players in the top two tiers of Dutch football are to boycott the first minute of this weekend’s league matches in a protest against racist abuse.

Excelsior Rotterdam striker Ahmad Mendes Moreira was targeted during Sunday’s second division match against Den Bosch, which saw the referee take the teams off the pitch before eventually resuming play.

Teams in the Eredivisie and Eerste Divisie will stand still for the first 60 seconds of their fixtures this weekend, while a message reading ‘Racism? Then we don’t play football’ is shown on scoreboards and screens inside the grounds. The extra minute will be added as injury time at the end of the first half.

During the Netherlands’ 5-0 win over Estonia in midweek, Liverpool midfielder Georginio Wijnaldum and Barcelona star Frenkie de Jong pointed to the colour of their skin while celebrating a goal in a show of solidarity.

Wijnaldum told the Liverpool Echo that the incident involving Moreira had “shocked” and “really hurt” him.