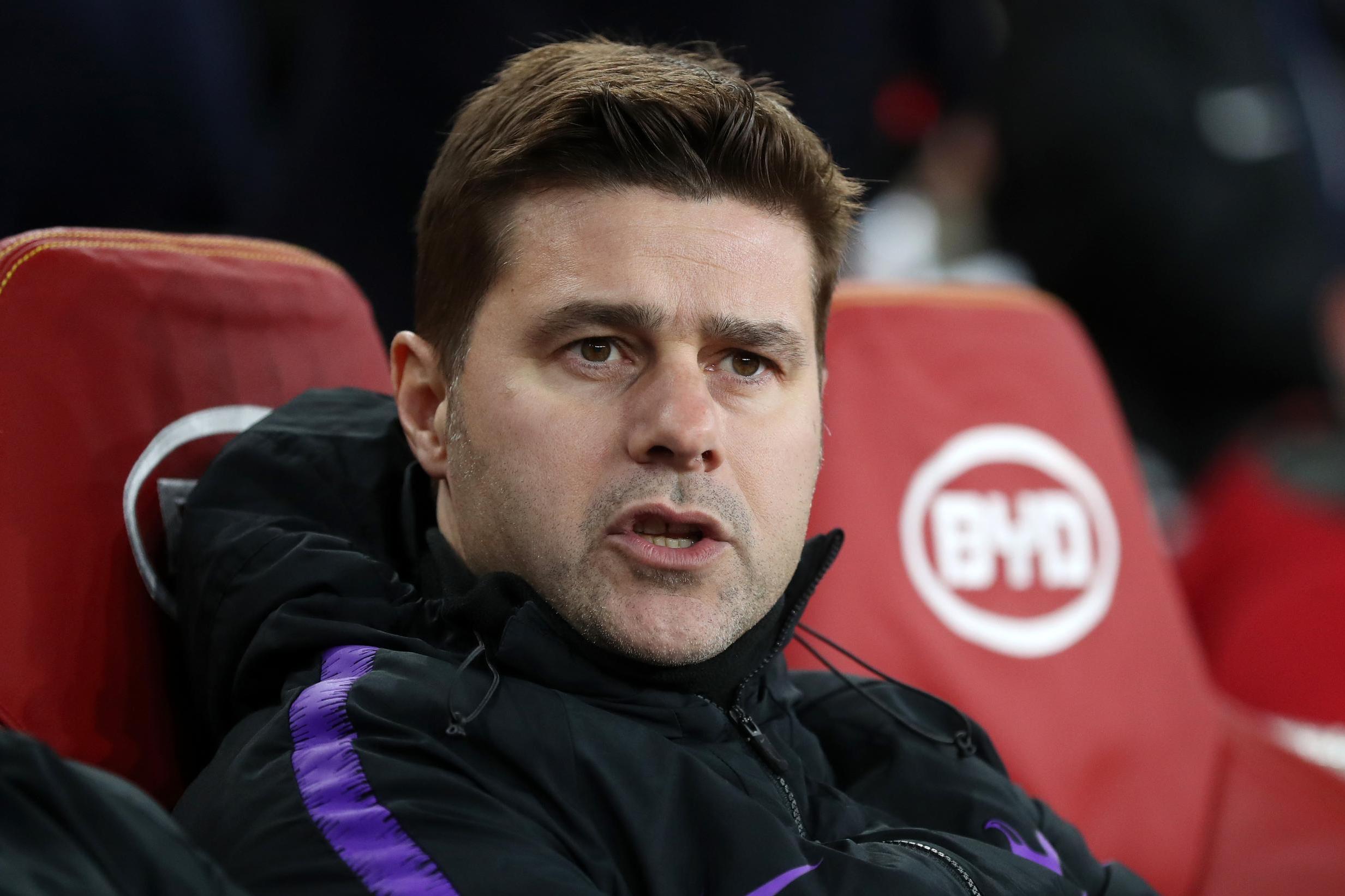 Harry Redknapp believes Arsenal will be weighing up a move for Mauricio Pochettino after the Argentine was axed by Tottenham on Tuesday.

Current Gunners boss Unai Emery is feeling the heat after a disappointing start to the campaign. Defeat to Leicester ahead of the international break left Arsenal eight points adrift of the top four, but senior figures at the club have since come out and publicly backed the Spaniard.

However, since Arsenal’s vote of confidence at a staff meeting last week, Spurs have parted ways with Pochettino opening the door to an intriguing – if unlikely – appointment.

Pochettino himself has previously stressed that he would sooner return to work on his farm in Argentina than take a job at Emirates Stadium, but Redknapp believes the former Spurs boss is capable of a U-turn.

“There are clubs in London who are having a terrible time,” Redknapp told Talksport.

“Why shouldn’t he go to Arsenal if he wants to? You think the Arsenal fans wouldn’t love him there?

“If you go in there and start winning football matches, they would have taken Saddam Hussein in there when he was about, the fans don’t give a monkeys!

“If you start winning every week, they’re singing ‘there’s only one Saddam’.”

“It happens in football – Sol Campbell went from Tottenham to Arsenal, George Graham did it, Terry Neill did it, Pat Jennings, one of our greatest goalkeepers in history, even he made the change.

“It can happen, as long as you can do the job. I would have thought Arsenal will be looking at Pochettino now thinking, ‘Could we? Can we?'”