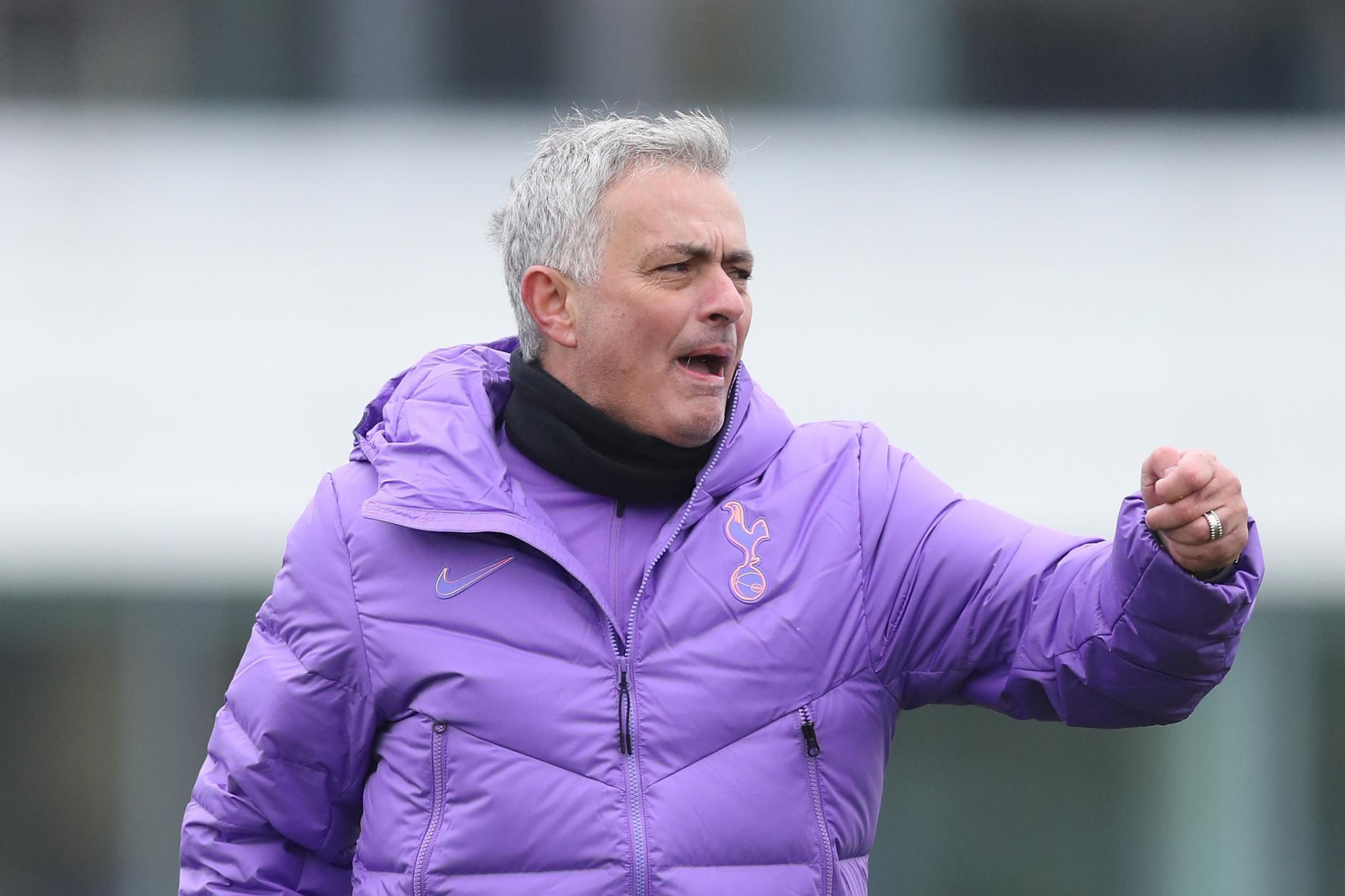 Tottenham can win their first ever Premier League title next season, according to new manager Jose Mourinho.

Mourinho, a three time Premier League winner with Chelsea, was appointed Spurs boss on Wednesday after the club made the stunning move to dismiss Mauricio Pochettino on Tuesday night.

Having taken his first training session on Wednesday afternoon in preparation for a first game at West Ham on Saturday, the ex-Manchester United boss is laying out his plans for the club.

While Pochettino made incredible progress at Tottenham, forcing them into Europe’s elite and taking them to a Champions League final, the Argentine did not win a trophy.

Spurs made a point of Mourinho’s track record of success in their statement confirming his appointment, and the Portuguese says, after looking to steady the ship this season, he is aiming for the title next year.

“We can’t win the Premier League this season,” Mourinho said. “Next season, I’m not saying we will win it, but we can win it.”

“I don’t want to make big changes, I want to respect the base of work they did for five and a half years.

“This is not about me coming here and saying everything was wrong with Mauricio, not at all.

“I just try to understand why the results in the last year in the Premier League was not good.”