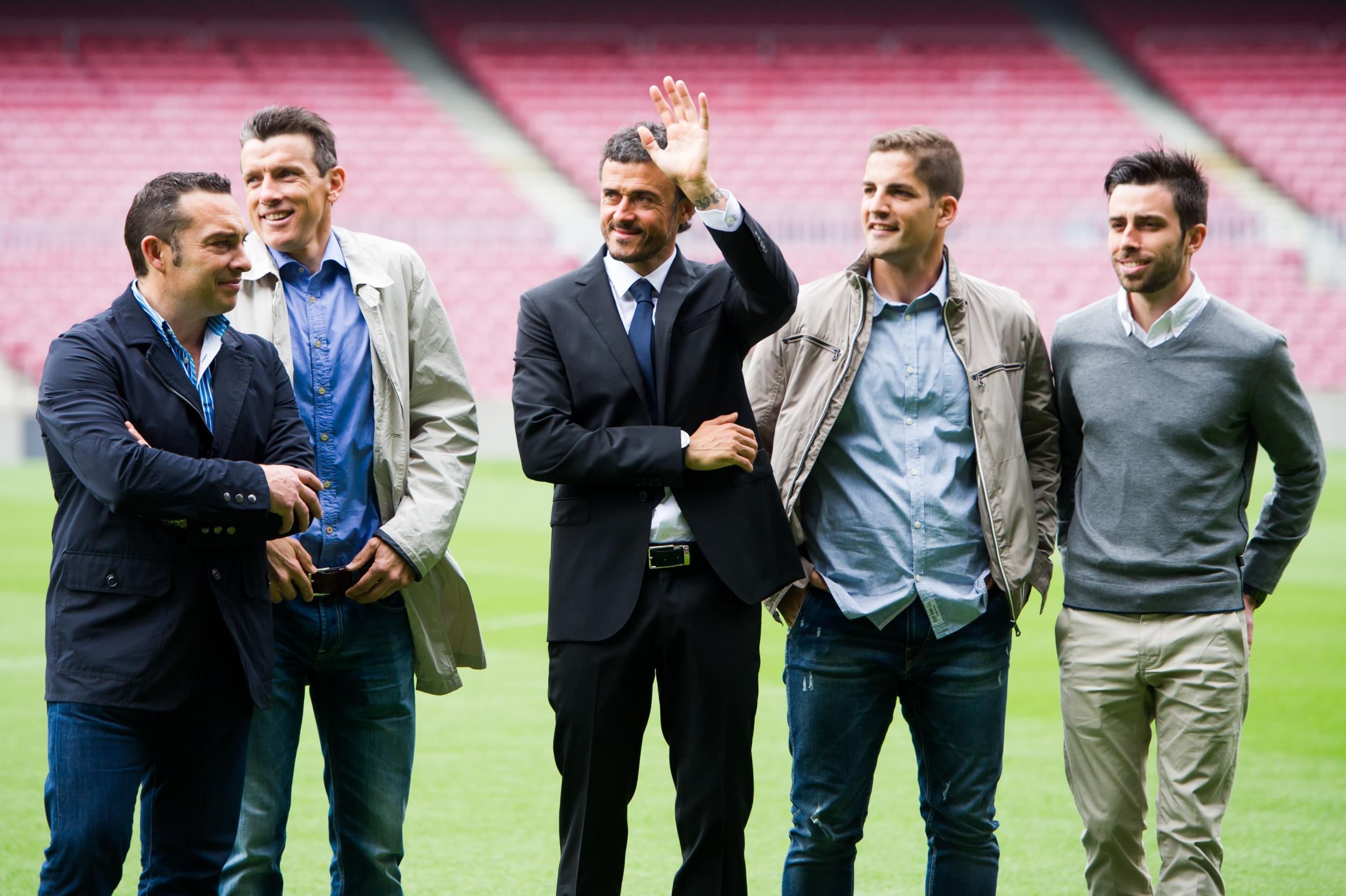 Robert Moreno has declined to go into details following his exit as Spain coach and Luis Enrique’s return to the national team.

Spanish Football Federation (RFEF) president Luis Rubiales announced on Tuesday that Luis Enrique would be taking over again, having stepped down in June with his daughter seriously ill from bone cancer.

Nine-year-old Xana passed away at the end of August and Moreno, who was assistant to the former Barcelona boss, led La Roja to Euro 2020 with five wins and two draws in his seven games in his absence.

But the 42-year-old was in tears after Spain’s 5-0 win over Romania on Monday and refused to speak to the media as news emerged of Luis Enrique’s imminent return.

Rubiales said on Tuesday that Moreno had stepped down and confirmed he would not be continuing as part of the coaching staff.

The Catalan, who released a diplomatic statement on Wednesday in which he spoke of mixed feelings at leaving La Roja, briefly attended to the media in Madrid on Thursday.

“I don’t want to enter into a spiral of reproaches,” he said when asked about the reasons behind his departure.

When pressed on the matter and why he will not be resuming his role as assistant, he said: “I don’t know what happened. Ask Luis Enrique. If I speak, it won’t be good for me.”

And he added: “I think the best thing for both parties is that it stays between us. If the other party wants, he can talk. I have nothing to say, because I don’t think it’s good for anyone.

“First of all, for me. And you’ll allow me to think of myself at this moment.”