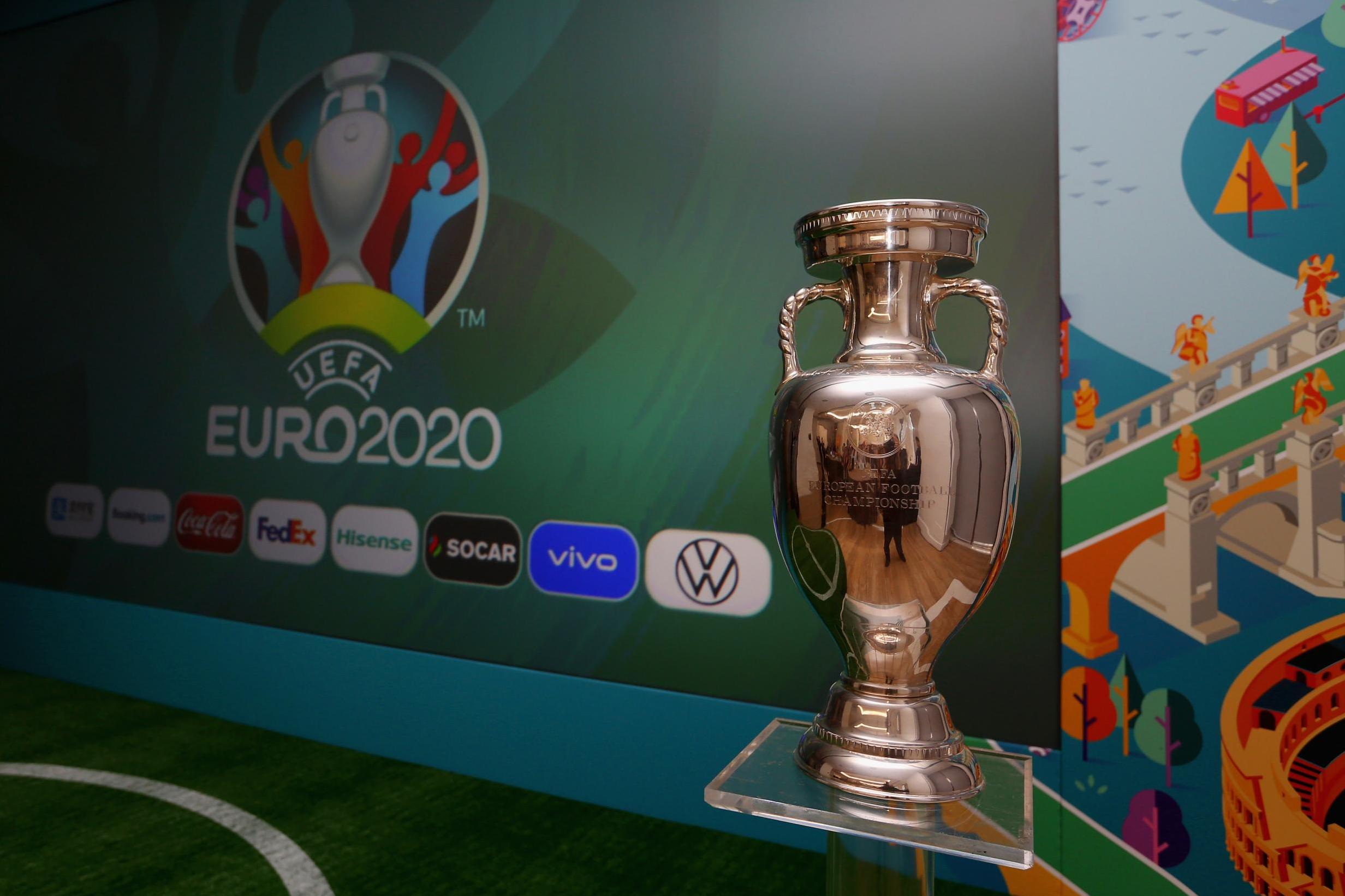 The draw for the Euro 2020 play-offs was completed at Uefa headquarters in Nyon, Switzerland on Friday morning, with 16 teams discovering their fate.

We already know 20 of the 24 qualified nations heading to next summer’s European Championship, with each of four play-off ‘paths’ producing another after two semi-final ties and a final.

In Path A, Scotland will meet Israel in a one-legged semi-final at Hampden Park on March 26 for the right to meet either Norway or Serbia in the final, with that clash set to be away from home.

Scotland met Israel twice in 2018 as part of the inaugural Uefa Nations League, losing 2-1 away and winning 3-2 on home soil.

Elsewhere, Northern Ireland were already guaranteed to meet Bosnia-Herzegovina in the semi-finals as part of Path B, while they could yet meet the Republic of Ireland in the final, with Mick McCarthy’s side in action against Slovakia.

That match would take place at Windsor Park in Belfast, with Northern Ireland guaranteed a home final should they progress.

In Path D, Georgia will face Belarus and North Macedonia battle Kosovo, while in Path A Iceland take on Romania and Bulgaria battle Hungary.

Semi-final 2: Slovakia vs Republic of Ireland