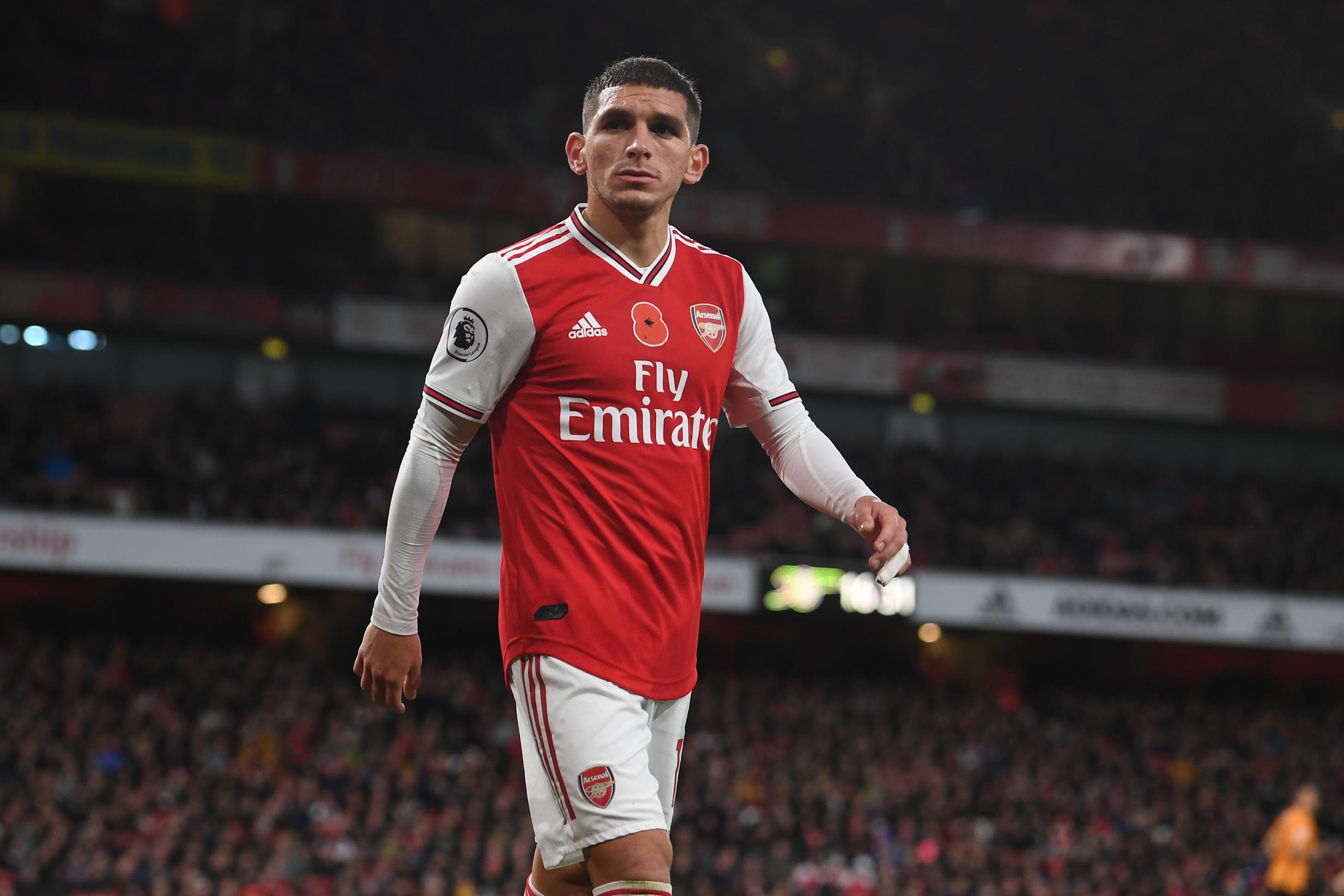 Unai Emery has told Lucas Torreira he has “a very big future” at Arsenal after holding talks with the midfielder this week.

Speculation has grown over the international break regarding a move for Torreira in January following comments from the player and his agent.

The Uruguayan’s representative Pablo Bentancur recently told Calciomercato: “I must say that the change of role has penalised him sharply. He is no longer at ease and we hope that things can change.”

Torreira added fuel to the fire himself by telling Tiempo de Futbol: “When the transfer window arrives we will see what will happen. I don’t know what can happen in the future.”

Such comments will naturally have caused concern at Arsenal, who spent around £26million to sign the 23-year-old from Sampdoria last year, and now Emery has clarified the club have no plans to sell.

“I spoke with him yesterday and today. I showed him some movies about his best performances with us and how he can improve,” he said.

“First, he is young. His process here is starting. He started playing in the Premier League last year and he progressed, but this year again he needs to progress.

“He is a very good player, important for us, and his focus needs to be with us 100 per cent. His response to me was positive, this morning and yesterday, and then we showed how he can improve for our capacity of our necessary tactical movement.


“He’s a good player for us, he has very big commitment and very good behaviour. He has a very big future here but thinking he needs to improve. He has to learn in some situations, individually to help us, to do better. It’s one process.”

As Emery mentioned, Torreira’s form has not been as strong as it was last season and some supporters have put that down to the midfielder being deployed further forward.

Last season – and for Uruguay – the 23-year-old was used in a holding midfield role, but Emery has hinted Torreira’s inability to build play from that position is why he is no longer used there.

“But what is a defensive midfielder? We need that position for the capacity to build up, it’s a big responsibility,” he said.

“This is one process. And he needs to achieve confidence, achieve more matches and more experience to take the confidence to do that.

“At the moment he is in that process. He can learn and improve but needs time, and at the moment to give him that responsibility as a defensive midfielder but building up and creating a lot of combinations with our team, he needs more time.

“He’s helping us, he’s sometimes playing well, he’s being consistent, but needs I think to learn or improve in that issue.”