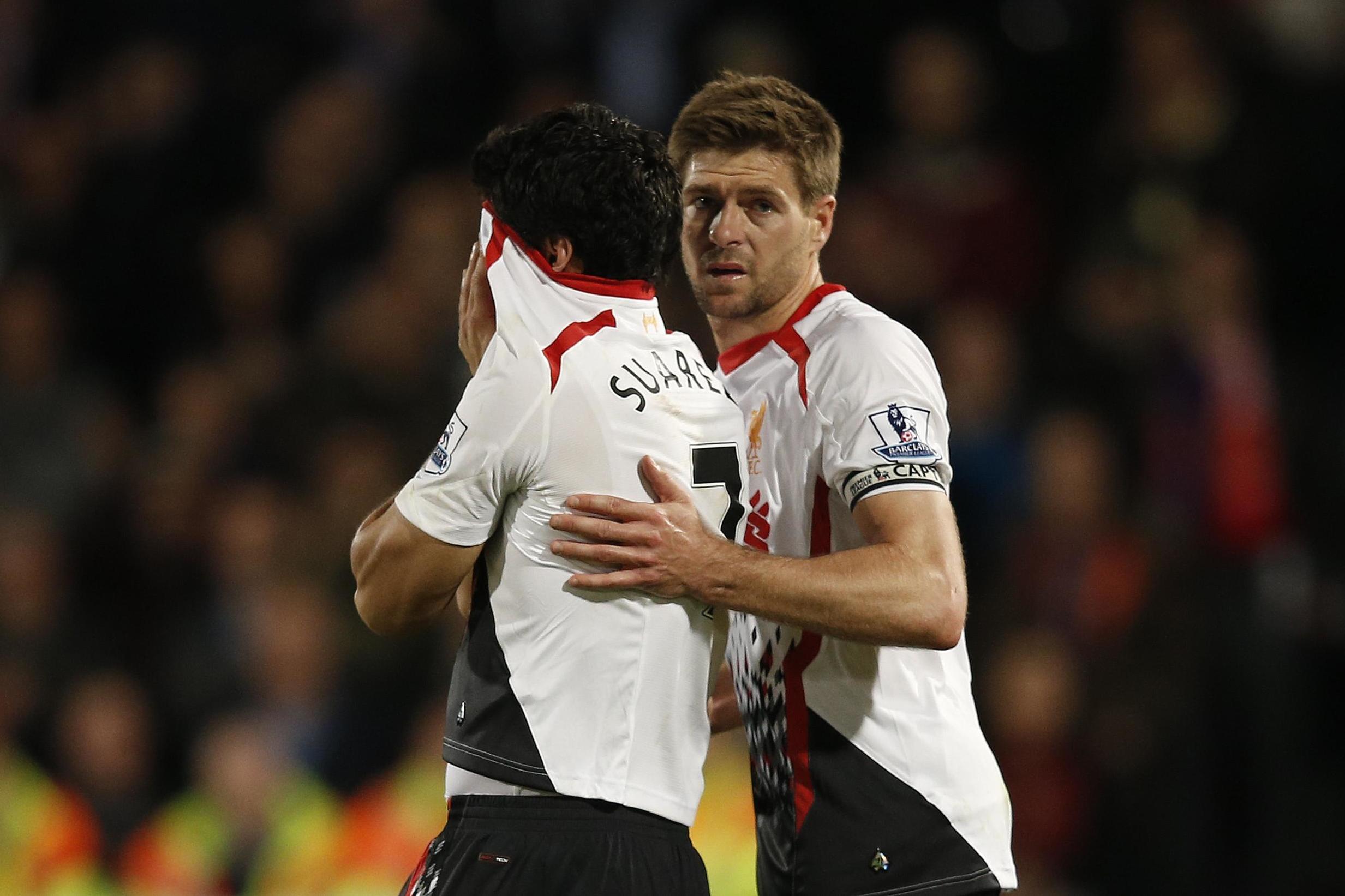 Liverpool’s hopes of a first Premier League title came crashing down on one fateful night at Selhurst Park in 2013.

Brendan Rodgers’ league leaders made the trip to south east London with the title still within their grasp.

Goals from Joe Allen, one in his own net from Damien Delaney and a third from Luis Suarez saw Liverpool move into a 3-0 lead after 55 minutes and onto the brink of a first league title since 1990.

What happened next was inexplicable. Delaney’s deflected strike with 11 minutes of the contest remaining sparked the unlikeliest of comebacks, with Dwight Gayle scoring twice in seven minutes to finally extinguish a Liverpool title bid that at one point appeared nailed on.

At the final whistle, Steven Gerrard was on his haunches. Suarez, inconsolable, pulled his shirt over his face as the tears came before Gerrard trotted over to usher television cameras away from his despairing teammate while everyone else in white that night stood around in a state of shock.

Within moments of Gayle’s equalising goal, ‘Crystalbul’ was trending.

The visit of Jurgen Klopp’s side on Saturday comes in very different circumstances – but Palace will be hoping to be a thorn in Liverpool’s side once again.