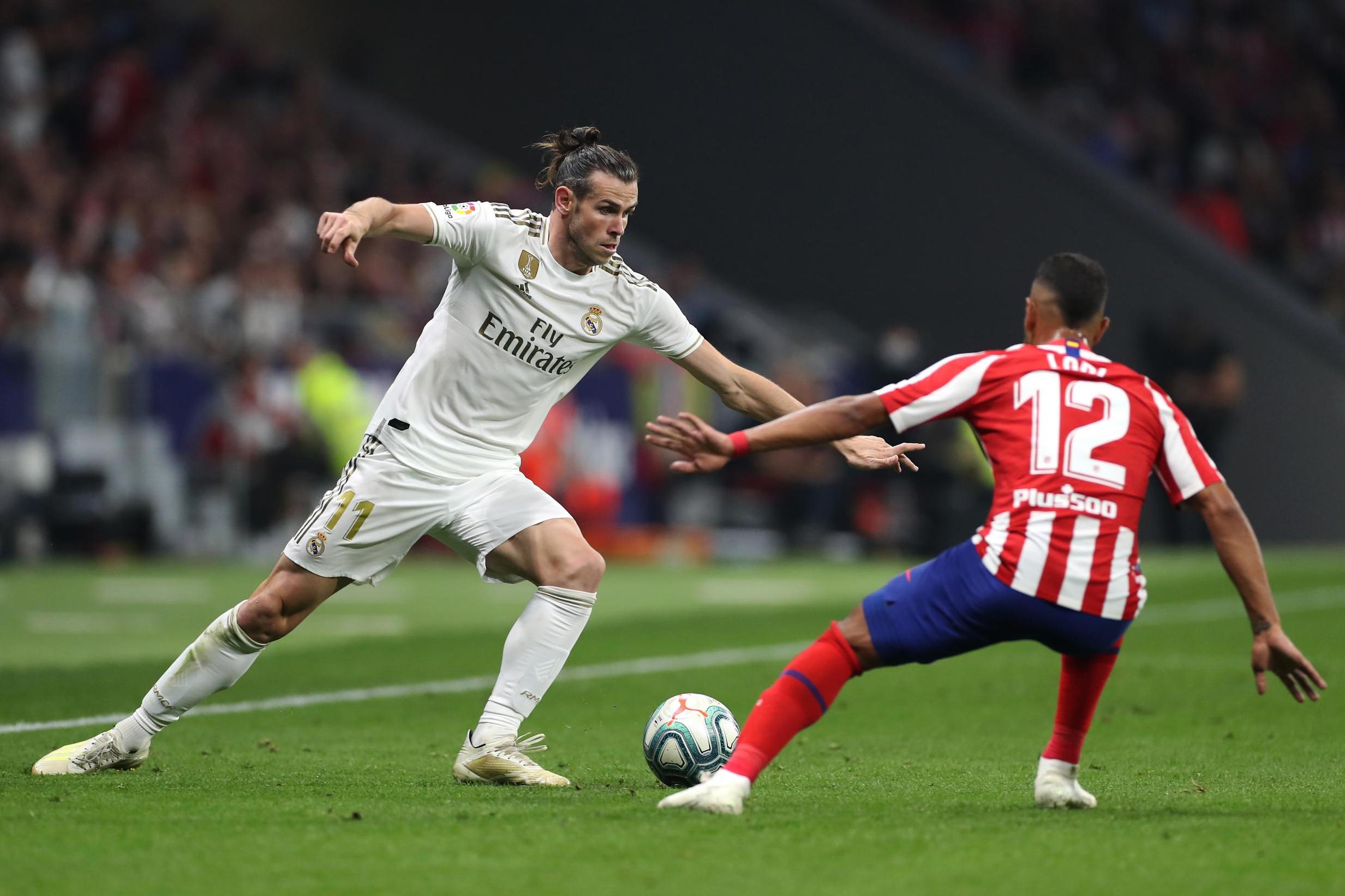 Real Madrid will look to keep pace at the summit of La Liga when they entertain Real Sociedad on Saturday evening.

Los Blancos currently sit second in the table after a thumping 4-0 win at Eibar before the international break, behind rivals Barcelona only by virtue of a slightly inferior goal difference.

Zinedine Zidane has been eager to brush aside headlines surrounding Gareth Bale’s Wales flag celebration ahead of a return to domestic action and has included the 30-year-old in his squad for the first time since October 5.

Opponents Real Sociedad lie two points behind Madrid in fifth place after being held to a disappointing home draw by bottom-of-the-table Leganes last time out.

Vinicius Junior has been left out of the squad for Saturday, but, as mentioned, Bale returns.

There is no place for Brazilian forward Vinicius in the 19-man list, despite the absence of Lucas Vazquez through injury.

James Rodriguez, Nacho and Marco Asensio are also sidelined, but Bale is back after his exploits for Wales during the international break.

The former Tottenham man has not played for Los Blancos since the 4-2 win over Granada last month and will be in contention for a starting spot on Saturday.

Zidane will also have one eye on Tuesday night’s Champions League clash at home to Paris Saint-Germain and could rest some of his players ahead of that fixture.

Luka Jovic is also in the squad, but Alvaro Odriozola, Brahim Diaz and Mariano all miss out.

Betfair odds correct as of 6:30pm GMT on November 22. Click here to place a bet.

Real Sociedad did the double over Madrid last term, winning at the Bernabeu for the first time in 15 years thanks to goals from Willian Jose and Ruben Pardo.

They also triumphed 3-1 at home in May. Madrid had a man sent off in both contests.