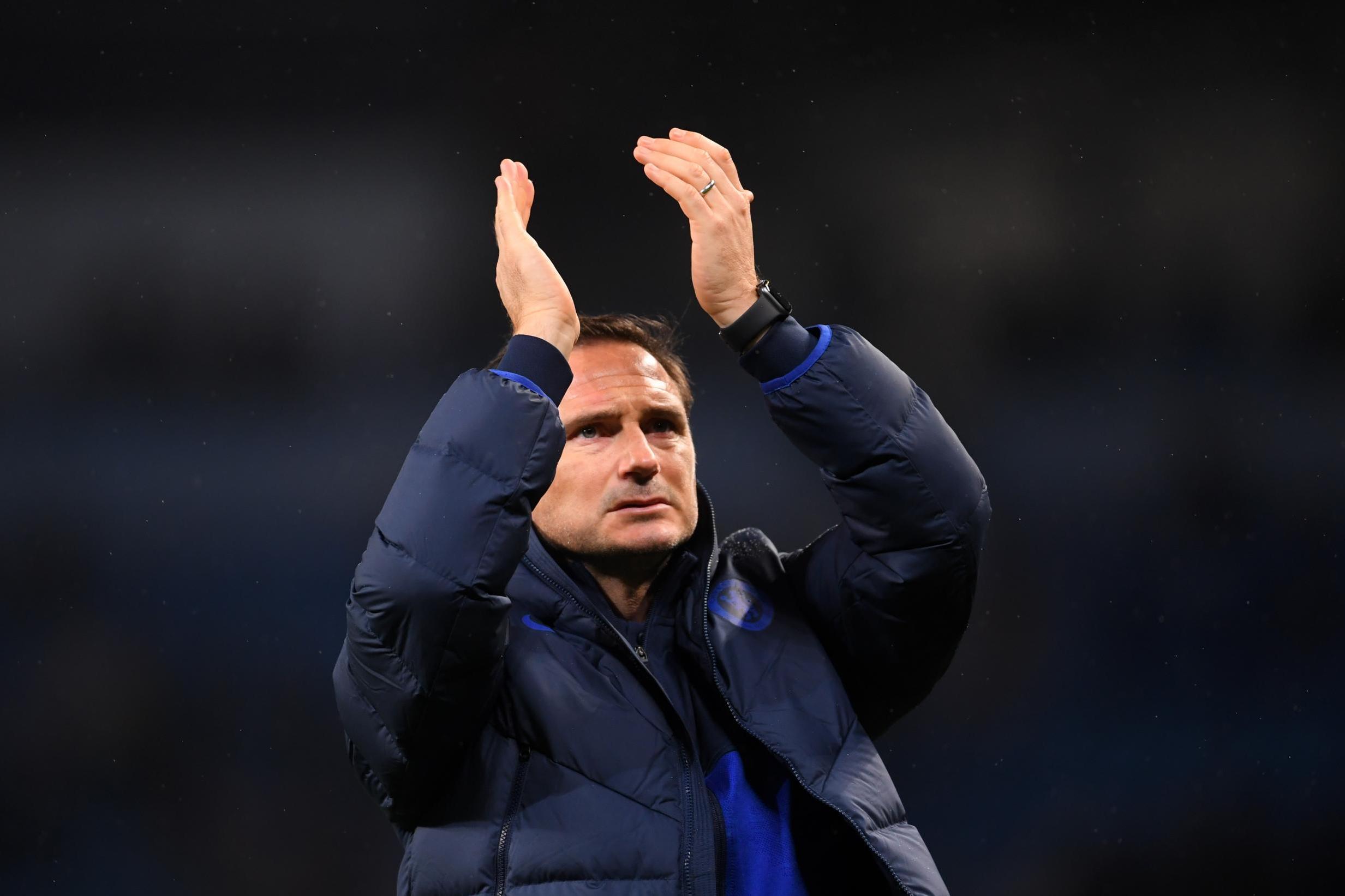 Goals from Kevin De Bruyne and Riyad Mahrez saw City come from behind and inflict a first league defeat on Chelsea since September after N’Golo Kante had put the Blues ahead.

Lampard’s men controlled large parts of the first half but were undone by small, sloppy details, although it was a vast improvement on the 6-0 humbling Maurizio Sarri’s Chelsea suffered in the same fixture last season and showed how close this side are to pushing the best.

“Experiences like today are great for them,” said Lampard. “They have to take them on the chin in terms of the defeat but also realise these are the kinds of levels we want to get to.

“To be fair, the feeling in the dressing room, it looked like they are very disappointed. It is probably a simple answer because we lost but also they expect a lot of themselves, so I think we will take an amount of confidence.

“But where we want to get to means we might come here and win and it might mean we can win titles and win going forward, so I like seeing them disappointed. I think that that just shows the next question is the reaction we have.”

Having started his career as Chelsea manager hamstrung by a Uefa transfer ban, Lampard has called on the academy to step up and perform in the battle for the top four.

Given that his side travelled to Manchester a point ahead of the champions, Lampard believes Chelsea are ahead of the curve three months into his reign.

“It is hard to explain my expectation at the start of the season until you have worked daily with the players,” said Lampard.

“Until you bring players who were playing in the Championship last season and younger players here, you don’t know exactly how it is going to drop and how it ends up.

“I’m really happy with a lot of our stuff this season so maybe that means we are slightly ahead of the curve, but in football the curve will go downhill very fast if you don’t keep on yourself and take a lot of the lessons from today and take them on moving forward.

“Now our test is can bounce back from a defeat when we are used to winning because that is another challenge for us all.”