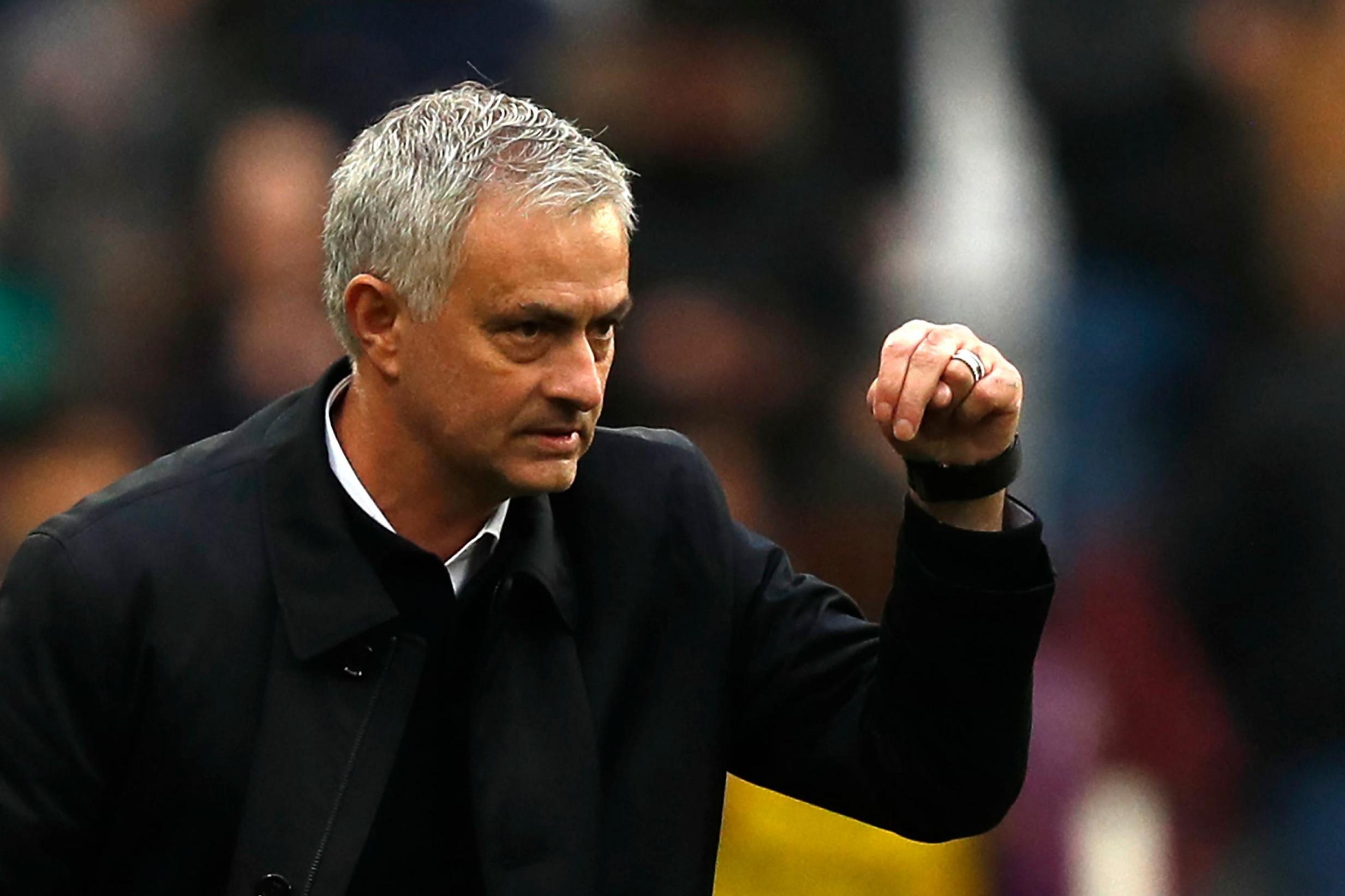 Jose Mourinho opened his Tottenham account with a 3-2 London derby win at West Ham on Saturday.

Mourinho took over as Tottenham boss following the sacking of Mauricio Pochettino earlier this week, with the former Chelsea and Manchester United manager signing a deal until the end of the 2022/23 season.

Daniel Levy is obviously thinking long-term with the length of Mourinho’s deal, but the Special One was able to get off to the perfect start in east London as Spurs swept to victory.

Goals from Heung-min Son and Lucas Moura put Spurs two goals ahead by half-time as West Ham had no answer for the visitors’ vibrant attacking play, and Harry Kane effectively wrapped things up as a contest with a header four minutes after the interval.

Manuel Pellegrini had sent Michail Antonio on as a hal-time substitute, and the winger scored a fine effort with 17 minutes left on the clock to spark hopes of a potential comeback.

Angelo Ogbonna scored a last-gasp header – but there is a reason why none of Mourinho’s Premier League teams have ever lost after having had a two-goal lead at the break.

Spurs held firm to shoot up to sixth in the League – for now, at least – and a performance of dangerous counter-attacking coupled with an improved defensive display suggest Mourinho may already be on the right path in north London.