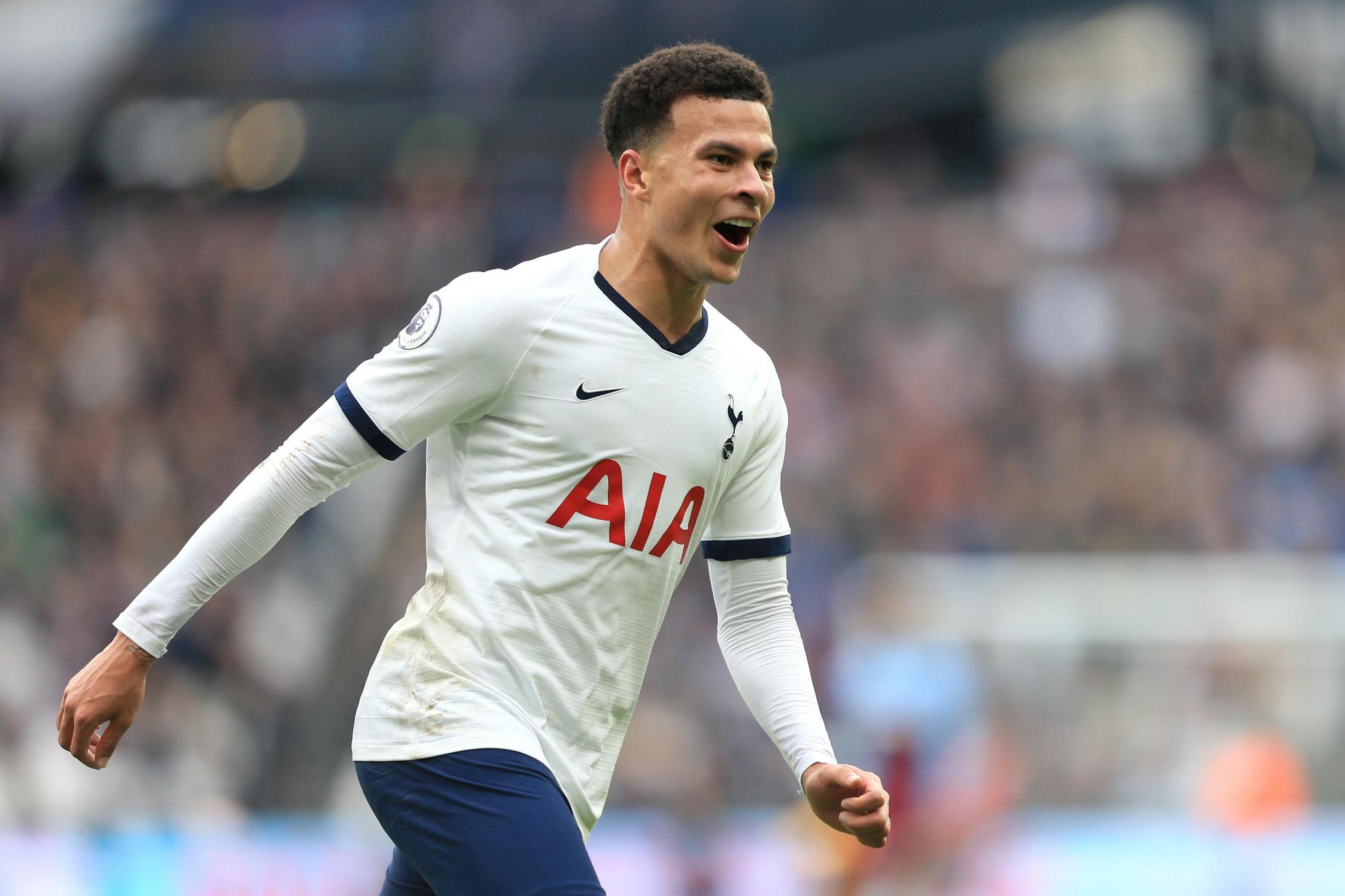 Talk about making an impression on the new boss.

Dele Alli has struggled for Tottenham of late, but made the most of a show of faith from Jose Mourinho against West Ham.

Ahead of the game, Mourinho told reporters of Alli: “I asked him if he was Dele or Dele’s brother. He told me he was Dele. ‘OK,’ I said. ‘Play like Dele.’”

Starting in the no.10 role, with Christian Eriksen left on the bench, he regularly found pockets of space between the Hammers midfield and defence, before notching his first Premier League assist of the season as Heung-min Son broke the deadlock.

But that was only just the beginning. Minutes later, he turned and had a pop at goal – with Roberto less than convincing between the sticks – before pulling off a remarkable piece of skill.

Chasing a low ball forward, he controlled on the touchline but lost his balance, fell backwards onto the pitch but kept his composure for a Cruyff turn-esque flick while on his back to Son, who went on to assist Lucas Moura seconds later.

Watch the cheeky flick below…

Follow all the action on our LIVE match blog!