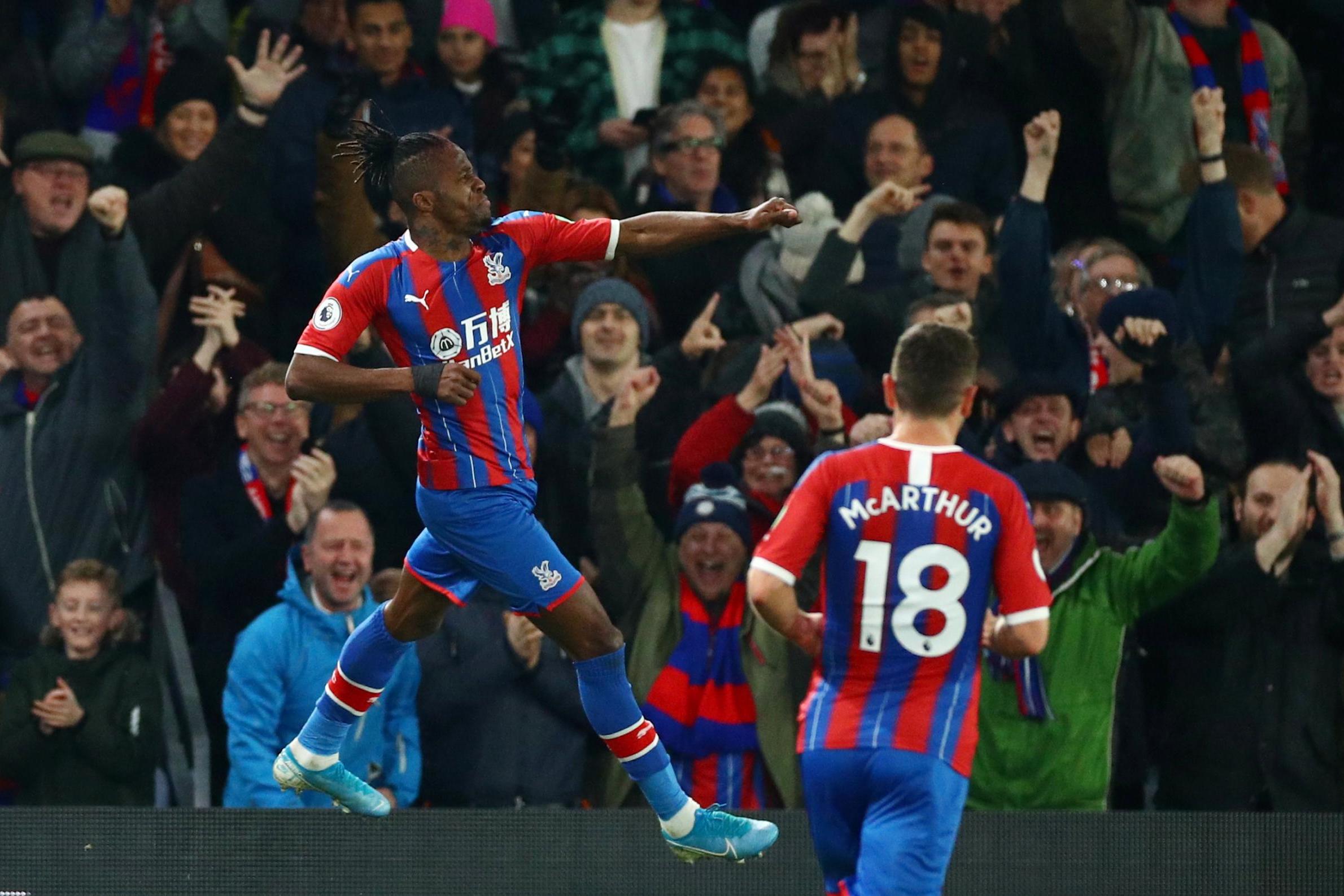 Wilfried Zaha says Crystal Palace can put together a strong run of form over Christmas if they can replicate their performance against Liverpool.

Roberto Firmino’s late goal denied Palace a point against Jurgen Klopp’s side on Saturday after Zaha had cancelled out Sadio Mane’s opener with his first goal of the season.

Saturday brought to an end a run of five games against strong opposition from which Palace took just the one point.

However, with Burnley, Bournemouth and Watford on the horizon, Zaha knows Palace can turn the corner.

“We will win more than we lose if we play like that,” he told Palace TV. “I’m confident the boys will come back and we will pick up points in the next couple of games.

“It is going to be hard, but it is a chance to pick up points along the way. I’m looking forward to it.”

Zaha’s second-half strike was his first goal at Selhurst Park since the 1-1 draw against West Ham in February.

“Yeah, [it is a relief] because I haven’t scored in forever,” he added. “I am glad to finally get on the scoresheet and hopefully there are more goals to come.”