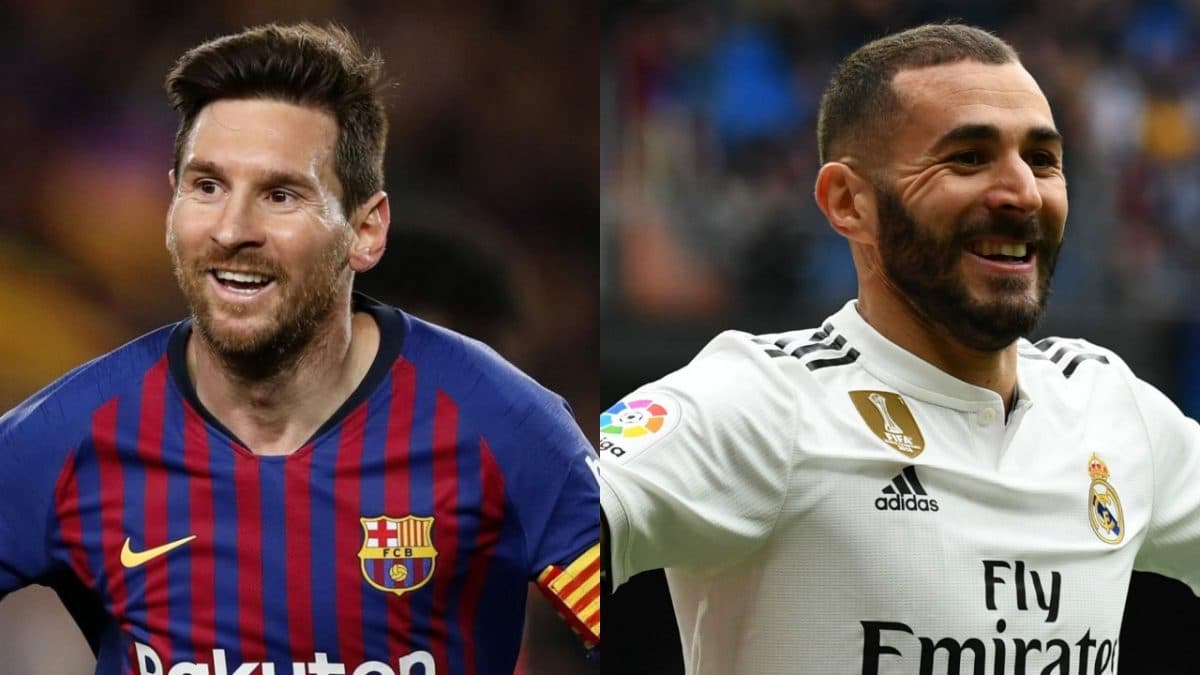 Following the conclusion of the Spanish La Liga Match Day 14 fixtures on Sunday, below are the highest goal scorers chasing the golden boot in the Spanish top-flight league.

Real Madrid striker, Karim Benzema is presently the highest goal scorer in the La Liga after he scored a goal in his side’s 3-1 victory against Real Sociedad over the weekend to take his tally to 10 goals.

Barcelona’s Lionel Messi is second place after he failed to score in his side’s 2-1 victory over Leganes on Saturday.