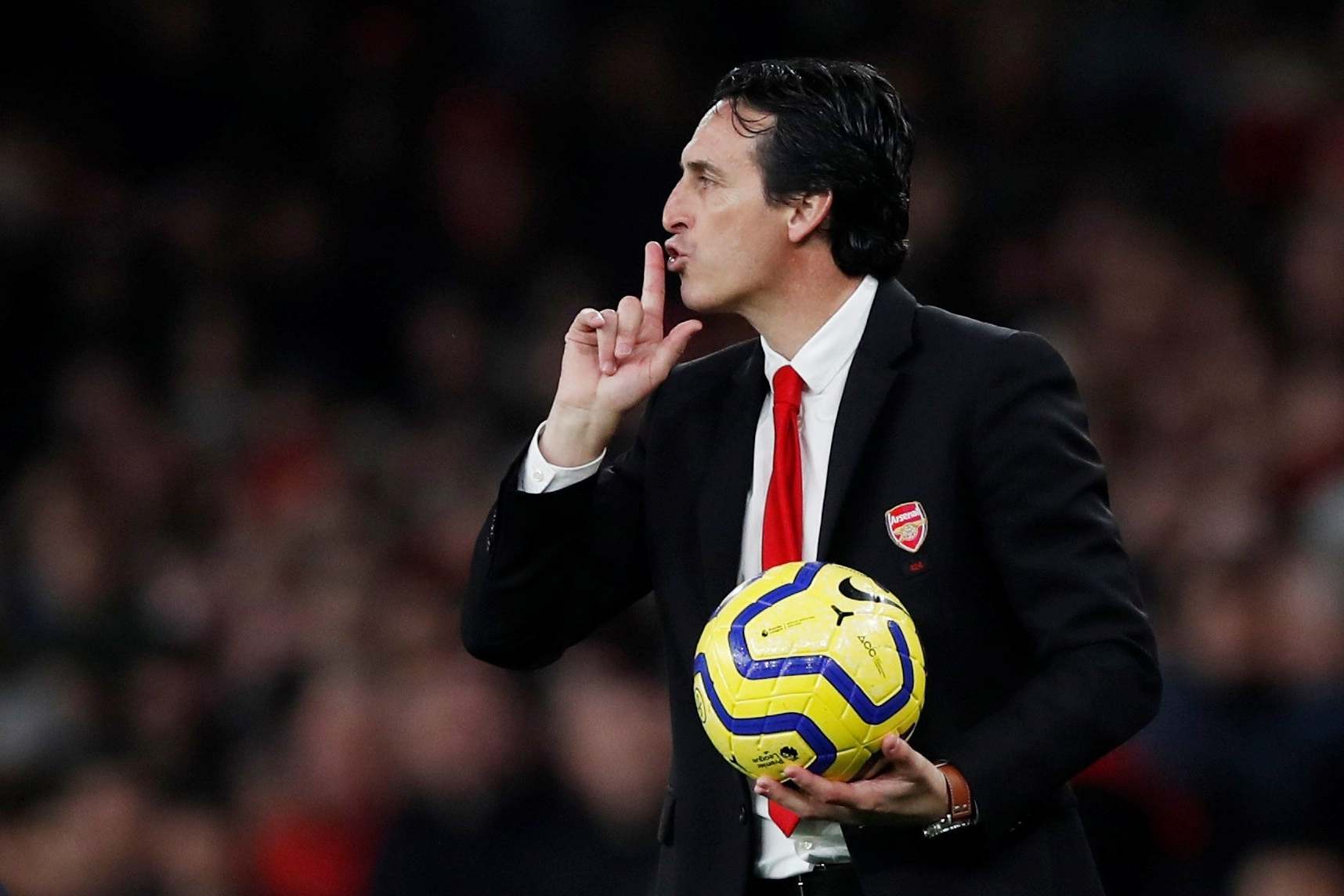 Unai Emery, Manuel Pellegrini, Marco Silva and Quique Sanchez Flores face a defining week as they fight to save their jobs.

Pressure is growing on the trio, who all failed to win at the weekend and poor results in the coming days could push them closer to the sack.

Arsenal and West Ham are determined to give Emery and Pellegrini time to turn things around, but both clubs are prepared to act if there is no sign of their situations improving.

As for Flores, the Spaniard is under intense pressure from Watford fans who have voiced their concerns about his management — but he still has the backing of the board ahead of their bottom-of-the-table clash with Southampton on Saturday.

Arsenal are reluctant to sack Emery and, as reported by Standard Sport this month, want to give him the run of games up to their fixture with Manchester City on December 15 to correct their recent slump.

Drawing 2-2 with Southampton on Saturday, however, has only increased the pressure on Emery and poor results against Eintracht Frankfurt in the Europa League on Thursday and at Norwich on Sunday could accelerate his departure.

Massimiliano Allegri, Patrick Vieira and Mikel Arteta are in the frame to replace the Spaniard should he leave.

Former Tottenham manager Mauricio Pochettino has also been linked with the job, but he has said in the past he would never manage Arsenal because of his connection to Spurs.

Like Emery, Pellegrini is under increased pressure at West Ham after they lost 3-2 to Tottenham on Saturday.

West Ham are now without a win in eight matches and the faith of owners David Sullivan and David Gold is being severely tested, even if there is an understanding among the hierarchy that the club’s goalkeeping situation has been a major factor behind their recent bad run.

West Ham were third when Lukasz Fabianski injured his thigh at Bournemouth on September 28, but they have slipped to 16th since he was replaced by his error-prone deputy Roberto and captain Mark Noble has warned they could be dragged into a relegation battle.

The West Ham board want to stick with Pellegrini, who has 18 months left on a contract worth £8million a year, and there is still hope he will turn things around.

But there is serious concern about their slump and a heavy defeat against Chelsea at Stamford Bridge on Saturday could push him closer to the sack.

West Ham have long admired Rafael Benitez, who is in China at Dalian Yifang. They were close to appointing him in 2015 before he joined Real Madrid, but the Spaniard is on £12m a year in China, which could prove problematic.

There are plenty of contenders to replace Emery at Arsenal, too. The club like former Juventus manager Allegri, who is out of work, and they also have an interest in their ex-captain Vieira, who is in charge of French side Nice.

Arteta, assistant to Pep Guardiola at Manchester City, was close to getting the job before Arsenal hired Emery in 2018, while former RB Leipzig manager Ralf Rangnick was also interviewed then and is keen on a move to England.

The pressure on Emery is being increased by fans beginning to turn against him. Saturday’s draw prompted the supporters group behind the #WeCareDoYou movement to release a statement last night which said: “It feels like the club is rudderless and floating aimlessly, unsure of its destination.”

It is a similar situation at Watford, where supporters are voicing their concerns about Flores. He was appointed in September for a second spell after Javi Gracia was sacked. Flores has tightened up Watford’s defence, but fans are frustrated by the side’s bluntness in attack.

They travel to Southampton on Saturday in what is now a crucial clash, even though Flores has the support of the club. He has been hit by injuries and suspension in defence, with Craig Dawson taken off in the 3-0 defeat to Burnley, while striker Troy Deeney is only just getting back to full fitness.

Next Premier League manager to leave (odds via Betfair):