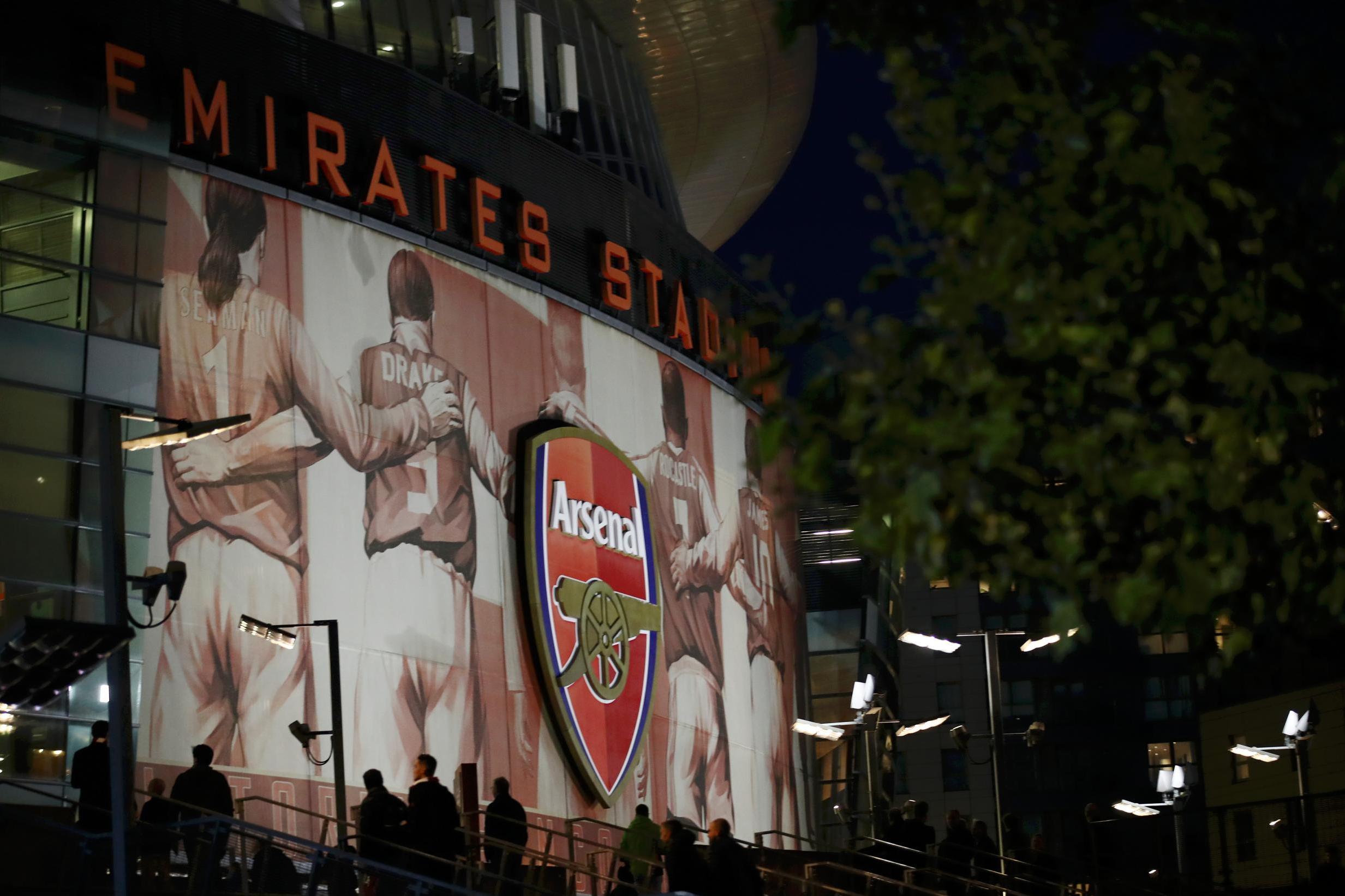 Arsenal are putting extra security in place to ensure Eintracht Frankfurt supporters do not gatecrash Thursday’s Europa League tie at the Emirates.

Frankfurt fans are banned from attending after they were charged with crowd disturbances, acts of damages and throwing objects following their tie at Vitoria Guimaraes on October 3.

Prior to the UEFA sanction, around 5,000 fans were expected to travel to London and there are fears some will still make the trip. Arsenal have already moved to restrict those fans’ hopes of gaining entry by not selling tickets to Red Adult and Cannon Red Members, while the Friends & Family and Ticket Exchange Service is also not in operation for the game. The club will also cancel the memberships of anyone who has sold their tickets on to Frankfurt supporters.

As well as that, Arsenal have laid on extra security to ensure there is not a repeat of the Cologne game in 2017, when visiting supporters clashed with stewards, causing kick-off to be delayed.

Arsenal fans are advised to arrive early due to the extra checks and security.

Rafael Nadal secure straight-sets victory over Dusan Lajovic to progress into US...