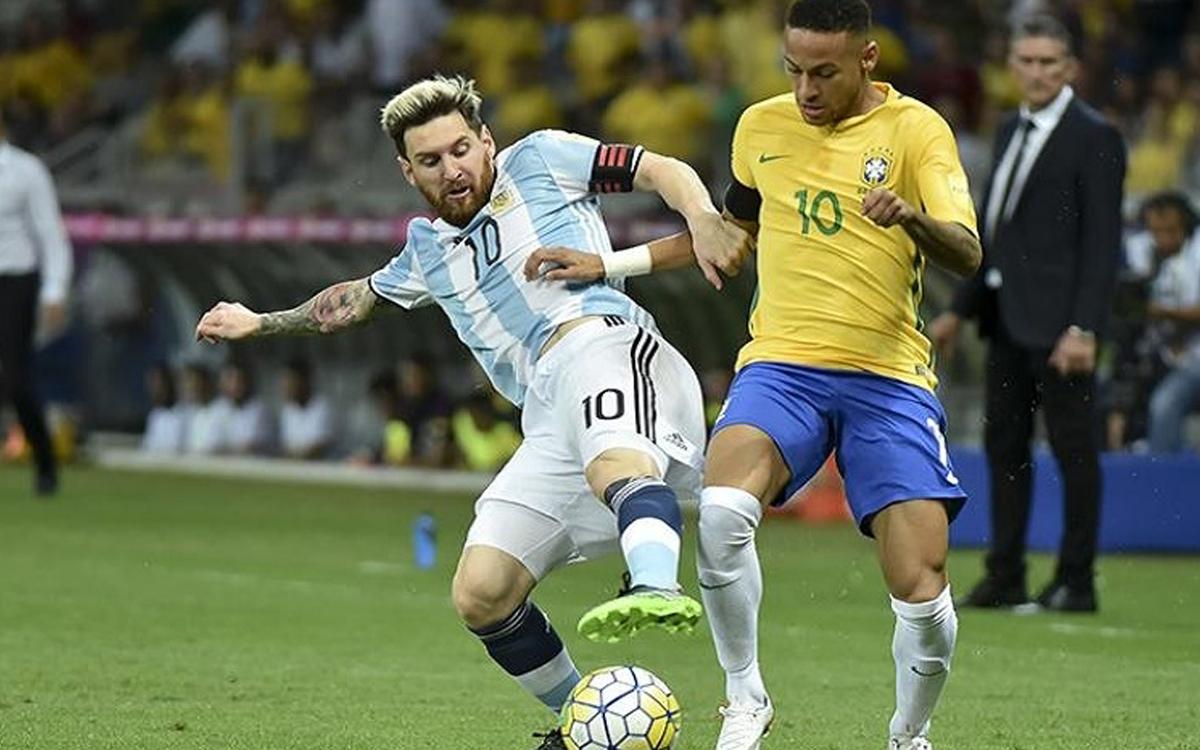 Barcelona captain, Lionel Messi, begged Paris Saint-Germain forward, Neymar to return to Camp Nou after their disappointing 4-0 defeat to Liverpool in the UEFA Champions League semi-final second leg encounter in May this year.

The 32-year-old informed the Brazilian international that only together can both of them win the Champions League trophy.

Messi, who played alongside Neymar at Barcelona, also told the 27-year-old that he wants him back at the Catalan club, because he will leave the La Liga champions in two years’ time.

According to France Football, Messi sent a WhatsApp to Neymar that read: “Only together can we win the Champions League.

“I want you to come back.

“In two years, I’m leaving, and you’ll be alone, you’ll take my place.”

Neymar attempted to engineer a move back to Barca during the summer, just two years after his world-record €222million transfer to PSG.