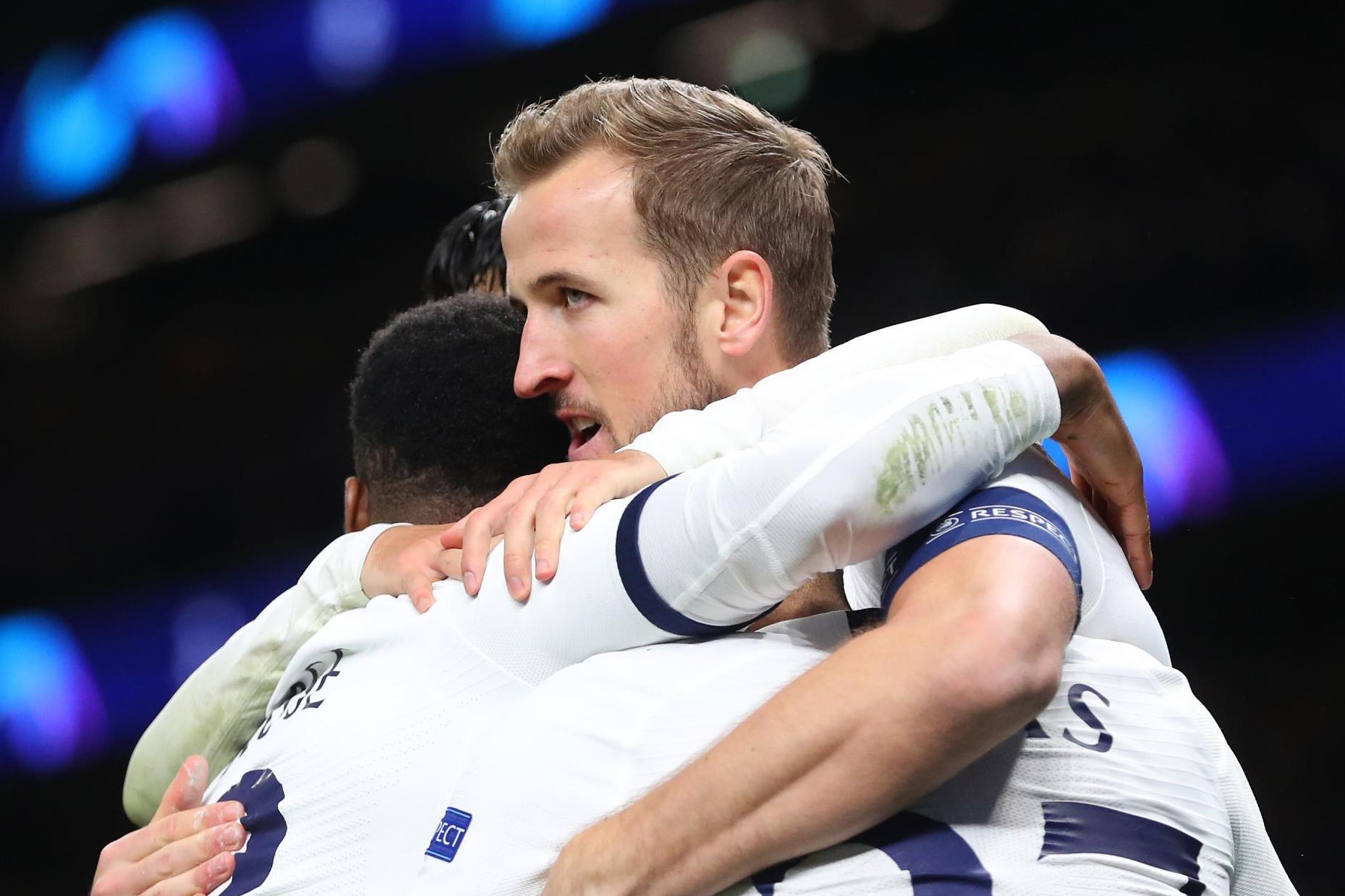 Harry Kane brought the curtain down on the Mauricio Pochettino era at Tottenham by visiting his former manager at his house but is now hoping Jose Mourinho can deliver trophies, writes Jonathan Veal.

The Portuguese, back in the game after 11 months out, then led his new club to a 3-2 win at West Ham on Saturday lunchtime – their first Premier League away win since January 20.

Kane was a staunch supporter of Pochettino, crediting him with making him into one of the top strikers in the world, and he wanted the chance to say goodbye.

“It’s a week I’ve never really had in my career before,” he said.

“It was a big shock on Tuesday night for everyone, the players included, and then it was a quick turnaround.

“All of a sudden we’ve got a new manager, one of the best managers there’s been in the game, so automatically you have to turn your head towards that and focus on the game.

“I’ve been to see him (Pochettino). I went round to his house and caught up with him the next day.

“It was a shock for everyone so I wanted to go and see him, and we had a chat for a couple of hours. It was nice to do that before the new manager came in.”

For all the brilliant work Pochettino did in making Spurs one of the best sides in England, his five-and-a-half-year stint ended without any silverware, despite two finals and three semi-finals.

Kane has never been quiet about his desire to win trophies at Spurs and he is hoping that Mourinho – a man with a plethora of titles to his name – can help him achieve his goals.

“The gaffer’s won at every club he’s gone to – there’s no hiding away from that,” Kane said.

“He wants to win. He’s a proven winner. I’ve made it clear that I’m at the stage of my career where I want to win trophies.

“I’ve made it clear I want to win them here and it’s a big year for us.

“Realistically we look at the Champions League and the FA Cup this season to try and do that, so we’ll see how that goes and then from my point of view I’ll keep doing what I’m doing, keep fighting for this club on the pitch, and I definitely enjoyed that one today.

“You could say that (Mourinho could make the difference) because of his reputation.

“It’s been three days so, until we build that relationship and see how things get on over the next two or three months, we won’t really know.

“But we all want to win. We wanted to win when Mauricio was here, we want to win the same now the gaffer’s here.

“It’s almost a fresh slate for everyone now to show the manager what they can do and hopefully the players can thrive on that.”

Eric Dier, whom Mourinho tried to buy for Manchester United two years ago, was thrust straight into a central midfield role.

And he believes Spurs are lucky to be able to work under Mourinho, whom he calls the “perfect” replacement for Pochettino.

“His record is unbelievable and he transmits that confidence. The way he speaks, you believe it, you feel it from him. I hope we can win a lot of games and do as well as possible,” Dier said.

“I think he’s the perfect person to have followed on from Pochettino, in my opinion.

“That’s the feeling I have. We’re really happy that if someone was to replace Pochettino it was him, with that winning mentality.

“Personally, I think for everyone, we’re very lucky to have played under Pochettino and now Mourinho. We couldn’t be luckier.”