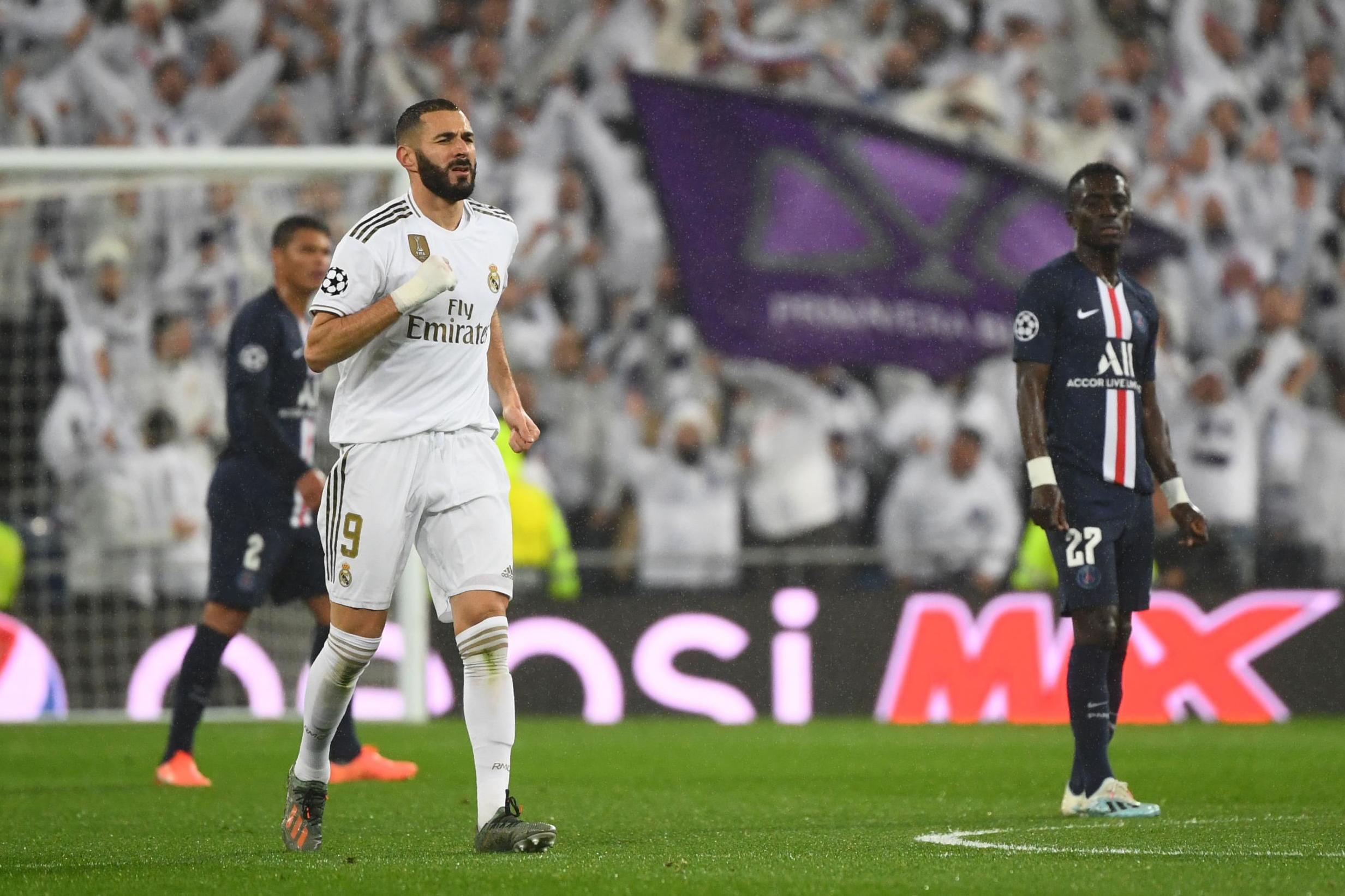 Gareth Bale must have known it was coming. The Welsh winger was whistled by thousands of Real Madrid fans as he came off the bench to replace Rodrygo in the 3-1 win over Real Sociedad, writes Ben Hayward.

Yet he also showed why he remains so important to the 13-time European champions.

After a week of negative reports in the Madrid media following his controversial celebration with Wales and a flag, made by fans, which read ‘Wales. Golf. Madrid. In that order’, coach Zinedine Zidane had asked the supporters to get behind the 30-year-old.

But that was never going to happen. As Bale prepared to come on, there was generous applause for Rodrygo and chants of the young Brazilian’s name. Then, the stadium announcer said: “And on comes, with the [number] 11, Gareth Baaaaaale.

The whistles reverberated from every corner of the ground. Bale appeared to take no notice but he had to notice. Everyone did. And they continued every time he touched the ball. Given that the match was in the balance at the time, it was not helpful.

Bale, to his credit, kept his head down and decided that he would be helpful. The Welshman tracked back, dropped deep, linked up, ran with the ball, picked out team-mates with some fine passes, crossed to Karim Benzema in the build-up to the all-important third goal scored by Luka Modric and almost netted himself.

He did not look like a man disconnected, disenchanted or disinterested in playing for Real Madrid. Anything but. And by the end of the match, some of the fans had swapped the jeers for cheers. Mostly, though, they had been unforgiving.

There was even a banner picked out by the television cameras. “Rodrygo, Vini, Lucas, Bale, in that order,” it read. Clearly, many are upset, even though the Wales flag was really aimed at the Spanish media.

And the press, irritated by the celebration, has helped turn the supporters against him.

Even Zidane has changed his tune. From saying in the summer that he wanted Bale gone, the French coach has now taken to defending the Welshman and said in his pre-match press conference on Friday that the fans should remember what he has done for the club.

There was definitely a lot of noise. And the Spanish media are not helping the matter. A few weeks ago, there were 11 questions about Bale as Zidane spoke to the media. On Friday, there were nine. And many more followed on Saturday.

Bale has shown before just how vital and decisive he can be when it matters most and even though Saturday’s reaction might help to fire him up initially, persistent whistling will not be positive in the long term.

As Zidane has said, he wants to do his best for Real Madrid. He did not make the flag and the celebration was not even his idea. And as long as he is at the club, he will remain committed.

For the good of the team, the club, the fans and all the common interests they share, it is surely better for everyone to move on.