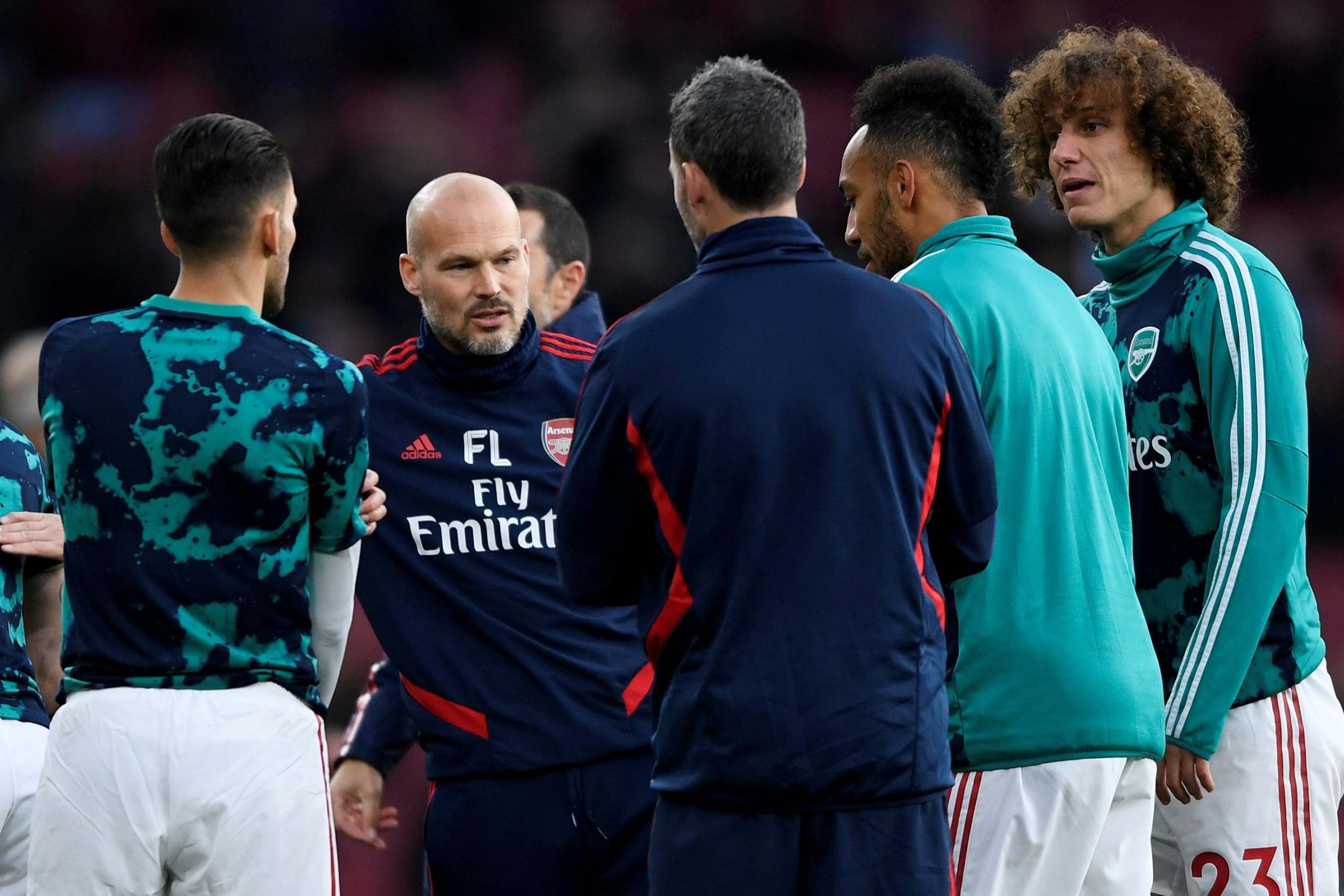 Unai Emery has become the next Premier League manager to be sacked, and it’s hard to argue the decision to do so.

Arsenal sunk to new lows under the Spaniard on Thursday night as they slumped to a 2-1 defeat at home to Eintracht Frankfurt  in the Europa League, in front of a record-low crowd at the Emirates Stadium.

Wolves manager Nuno Espirito Santo has been heavily linked the position, while former Tottenham boss Mauricio Pochettino has also been suggested in what would be a hugely controversial appointment.

There would be options in-house, too.

Freddie Ljungberg was part of Emery’s coaching staff and taken on the role on an interim basis, while former assistant coach and club captain Mikel Arteta – who now works as Pep Guardiola’s No2 at Manchester City – has also been mooted.

Arteta was a leading candidate when Arsene Wenger left, only for Arsenal to move for Emery.

Here are the 20 managers who could replace Unai Emery as Arsenal manager, according to the bookmakers…

Vote in our poll above.