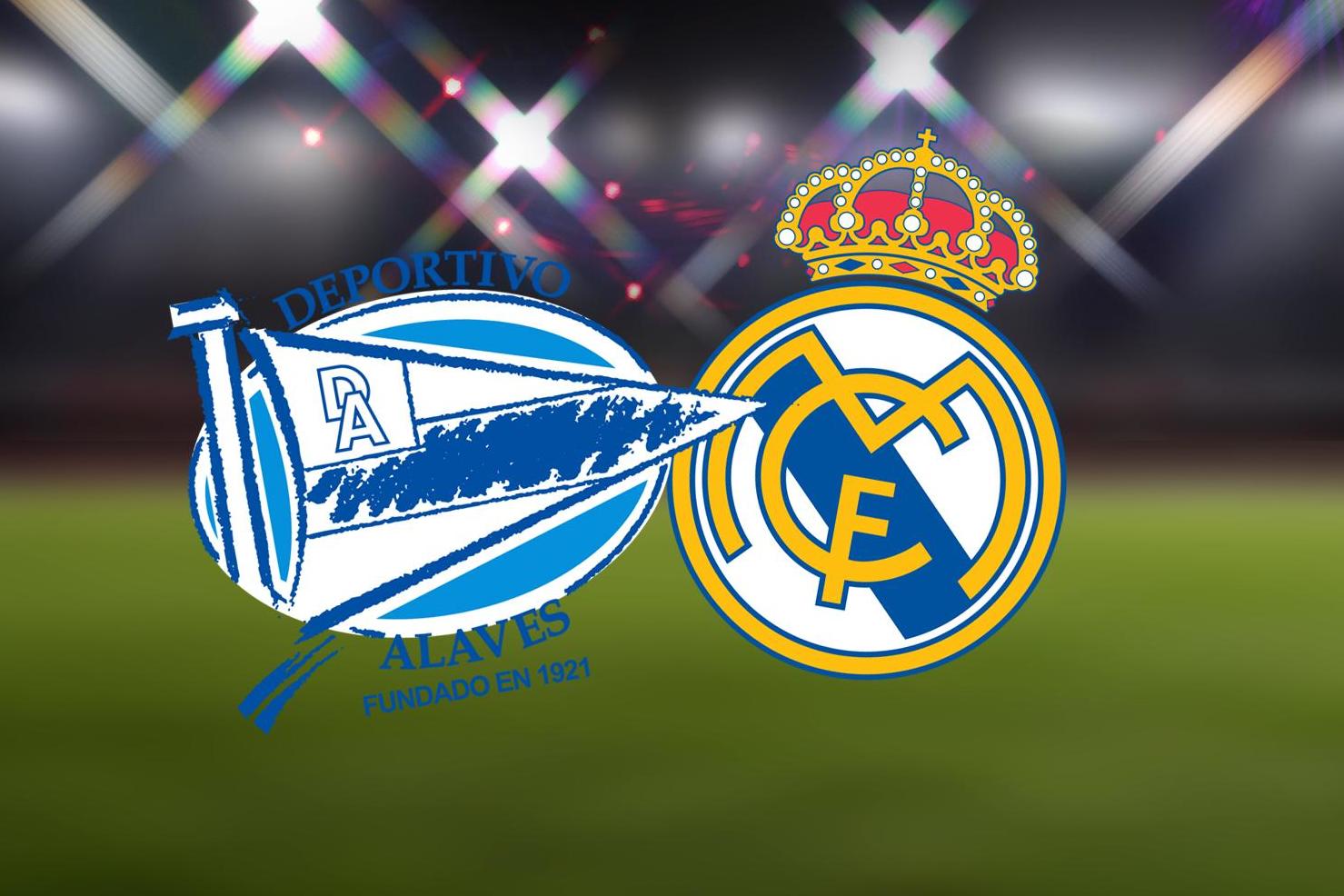 Real are seeking a win today to put pressure on Barcelona before the Liga leaders’ tough trip to Atletico Madrid on Sunday night.

Zinedine Zidane’s side – second only by virtue of a slightly inferior goal difference – have been much improved of late, easing past Galatasaray, Eibar and Real Sociedad before throwing away a two-goal lead against Paris Saint-Germain in a dramatic Champions League encounter in midweek.

With kick-off scheduled for 12pm GMT at Mendizorroza Stadium, follow all the match action with Ben Hayward in Vitoria-Gasteiz.

Vinicius Junior returns to the squad, but Eden Hazard misses out through injury.

The Brazilian attacker has been left out altogether for each of the last two games, but coach Zinedine Zidane said on Friday that he would not be leaving on loan in January.

With Hazard out, after sustaining a bruised ankle in Tuesday night’s 2-2 draw against Paris Saint-Germain in the Champions League, Zidane will decide between Isco, Vinicius and Gareth Bale for the Belgian’s place in attack.

Bale has been whistled by fans on each of his last two substitute appearances following the controversy over his flag celebration with Wales during the recent international break, but would face less hostility away from home.

Elsewhere, Rodrygo is expected to start on the right, while Luka Modric could return in midfield in order to give Toni Kroos a rest.

Left-back Ferland Mendy may also come in for Marcelo, with Eder Militao in line for a rare start because Raphael Varane is doubtful.

There is no place for Mariano or Brahim Diaz either on the 19-man list, but striker Luka Jovic is included and will be on the bench at Mendizorrotza.

Hello and welcome to our LIVE match coverage of Alaves vs Real Madrid!

Daily Telegraph to release details of corruption at highest level in...