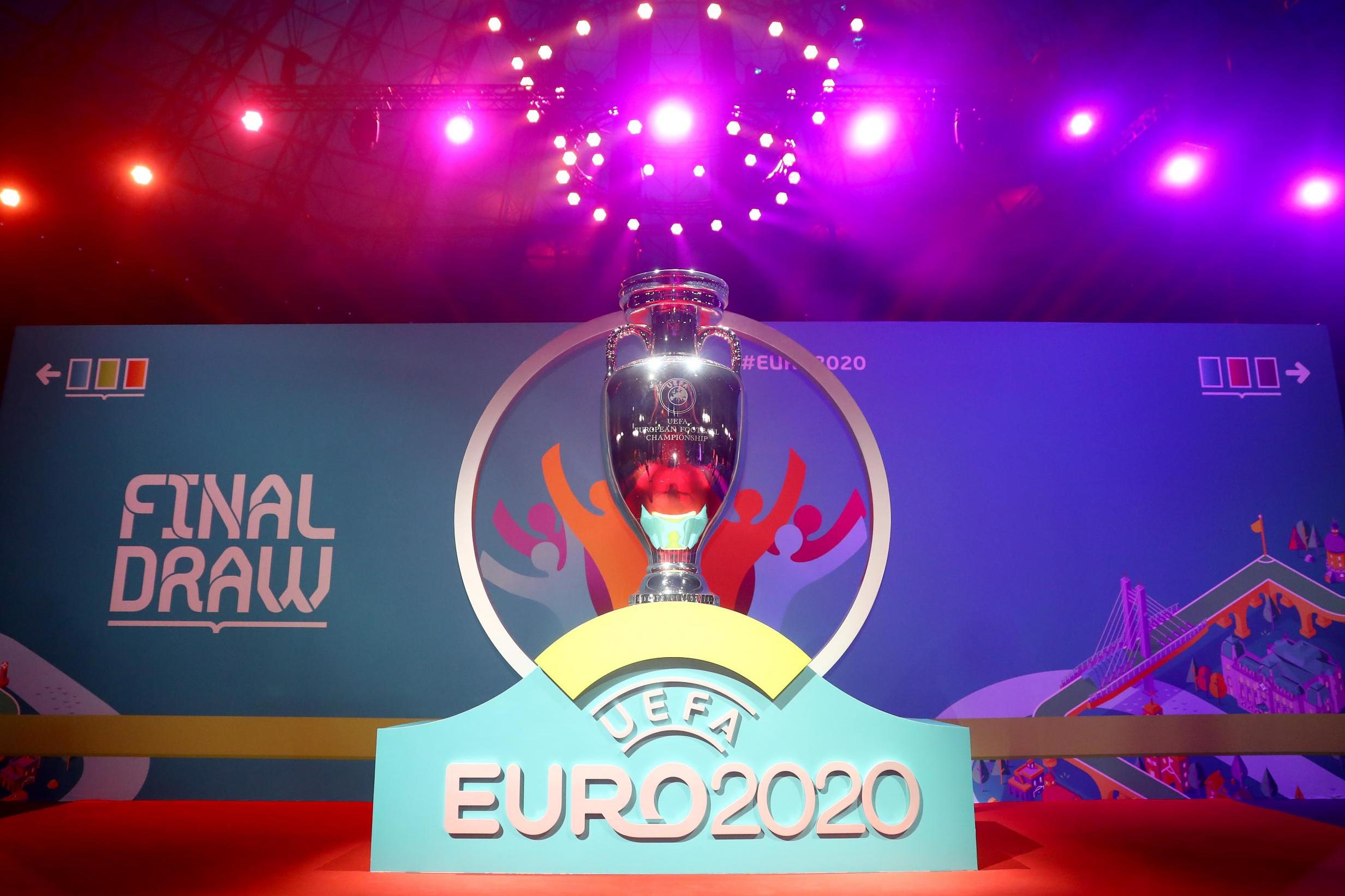 England will face World Cup finalists Croatia at Euro 2020 as the Three Lions learned their group-stage opponents in today’s draw.

England suffered a heartbreaking World Cup semi-final defeat to Croatia in Russia back in 2018, but will have a chance to avenge that loss at Wembley on June 14.

Ahead of the draw in Bucharest, Gareth Southgate said England deserve to be feared at next summer’s finals.

England could end up facing both holders Portugal and world champions France but will have home advantage, with all three of their group games taking place at Wembley.

And Southgate feels their run to the World Cup semi-finals in 2018, and to last summer’s Nations League finals, means other teams should be worried about facing England.