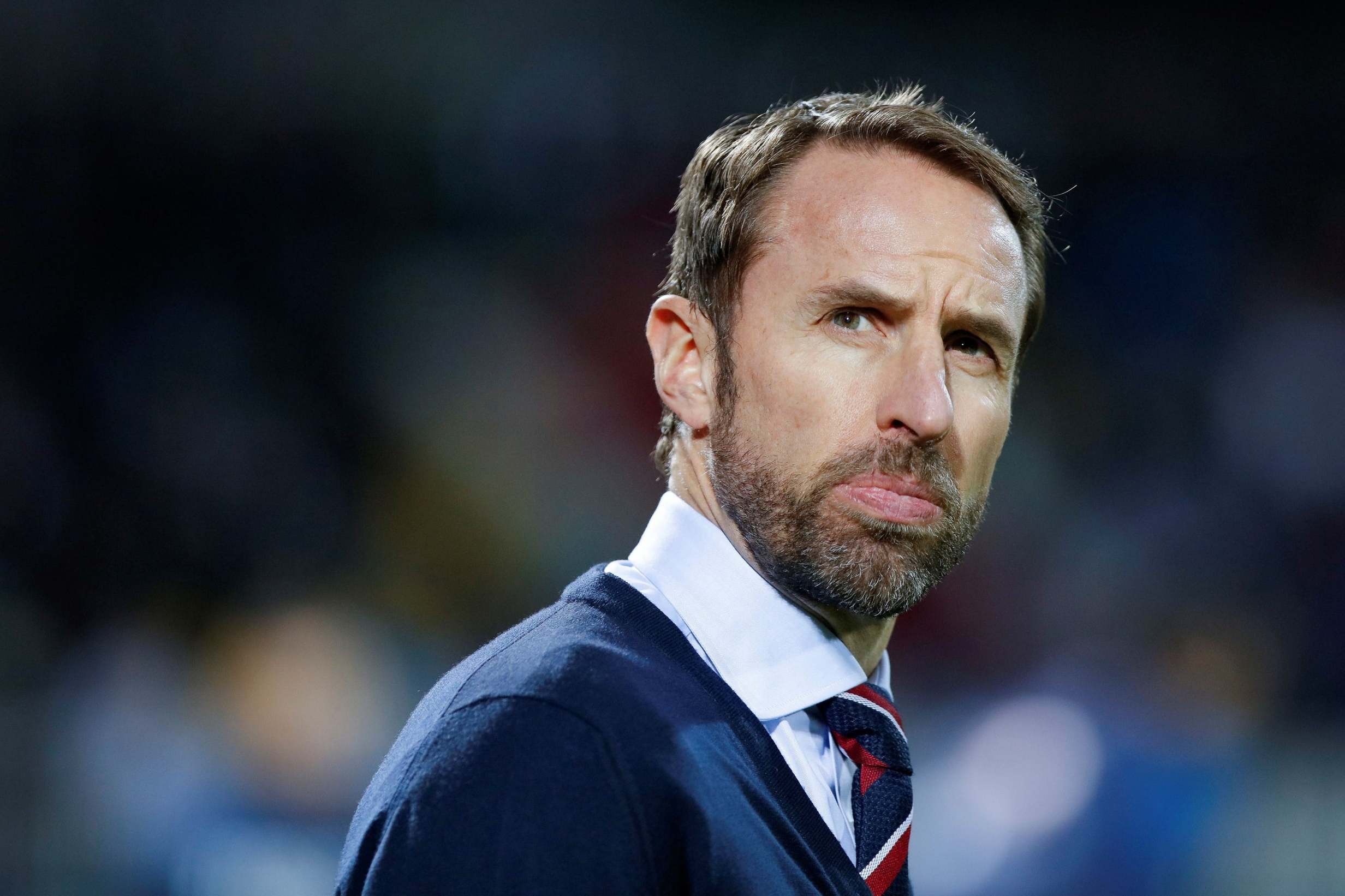 Gareth Southgate says there are “eight or 10 big nations” in contention to win Euro 2020 after the competition’s group stage draw on Saturday.

The Three Lions were drawn against Croatia, the side who ended their World Cup dream in Russia in 2018, Czech Republic and a playoff winner.

“I’m never sure whether it’s a good draw. We have played two of the teams before and for us to play at Wembley is something special,” Southgate said.

“We know the quality of (Croatia’s) midfielders. That’s a top-level fixture. There are eight to 10 big countries. The margins are really, really fine.”


If England win their group they will face a last-16 tie in Dublin against the runners up group D – The Group of Death consisting of Germany, France, Portgual and one unlucky play-off winner.

But Southgate dismissed suggestions a second place finish in Group D could benefit them.

“If you can win and be top seeds then you have to take control of your destiny,” he said. “Let’s hope we have the decision to make. We will take on whoever that comes.”

Ismaila Sarr’s slow start a thing of the past as Watford’s...