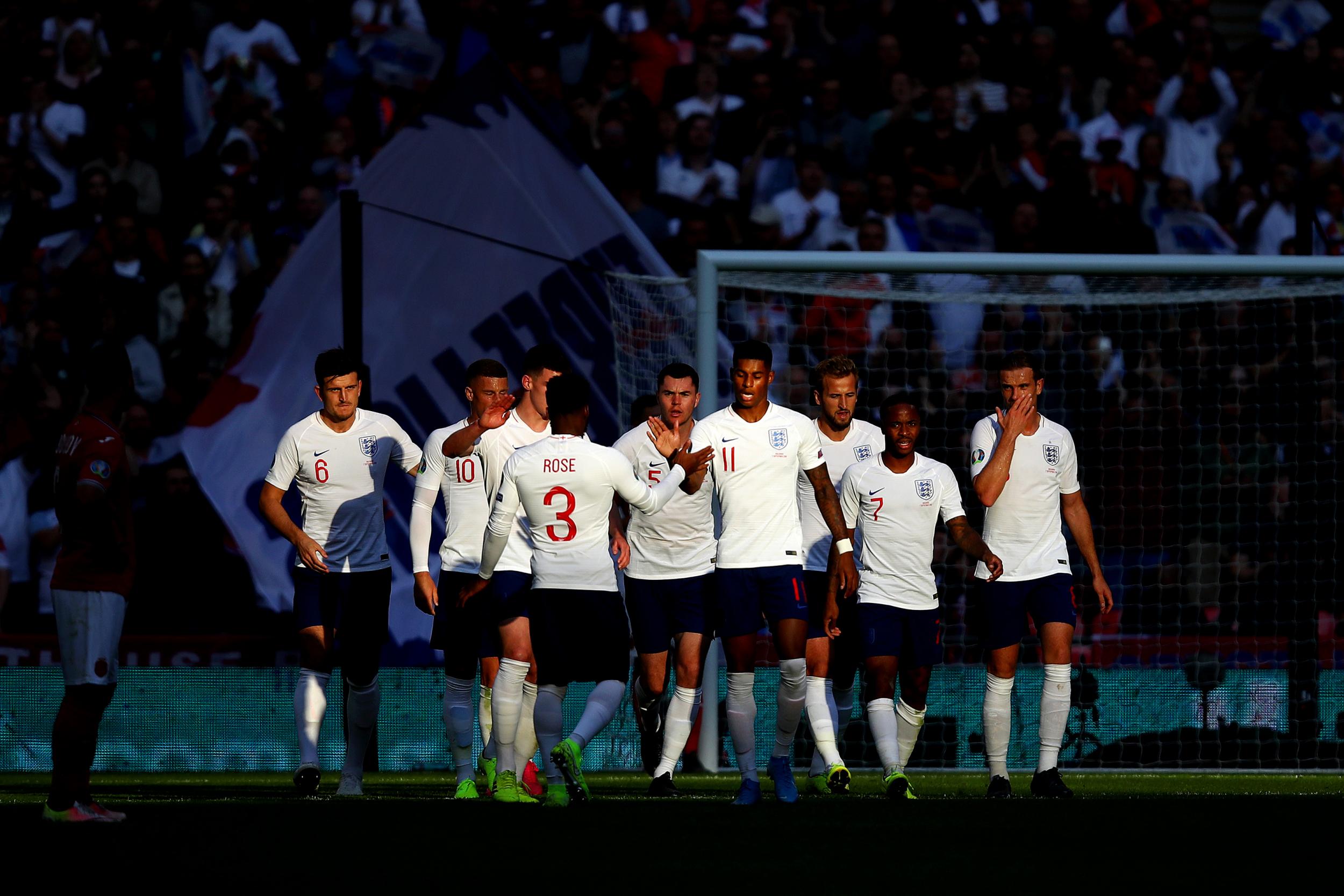 England will begin their Euro 2020 campaign against Croatia at Wembley on Sunday 14 June.

A repeat of the 2018 World Cup semi-final comes to the capital with Wembley hosting all three of England’s group games.

The Three Lions will take on one of Scotland, Israel, Norway or Serbia in their second group match on Friday 19 June before the final game against Cezch Republic on Tuesday 23 June.

The round of 16 stage commences on Saturday 27 June. Should England win their group, they will meet the runners of Group F – the Group of Death – in Dublin on Tuesday 30 June.

Kick-off times are still to be confirmed.