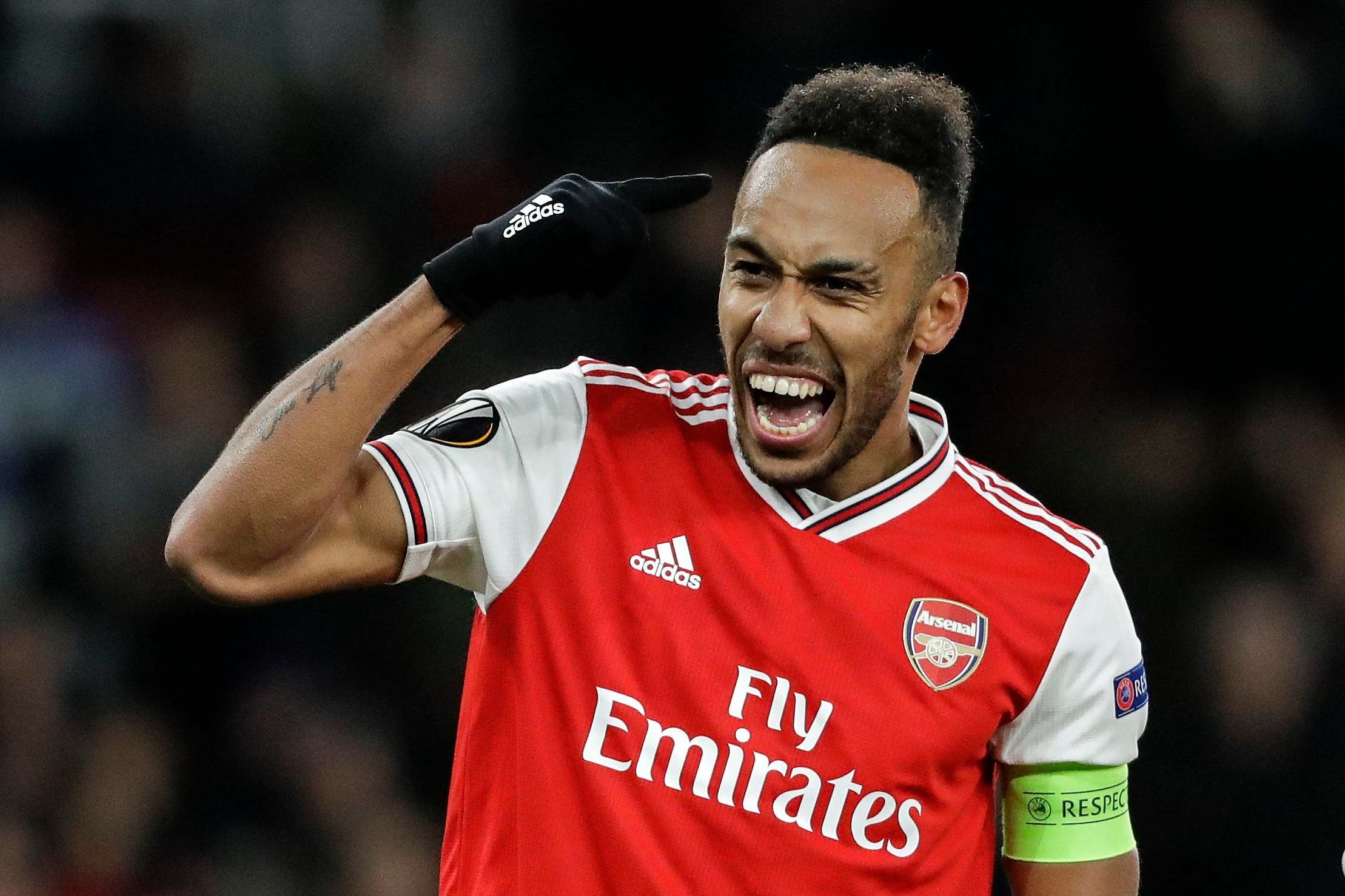 The January Transfer Window opens in 30 day’s time, as clubs across Europe consider sticking or twisting with the squads they assembled last summer.

With no fewer than three managerial changes made in the Premier League already this season, the likes of Tottenham boss Jose Mourinho and interim Arsenal manager Freddie Ljungberg may look to adjust things next month.

Will Manchester City bolster in an attempt to chase-down league leaders Liverpool? Will West Ham offer further investment to Manuel Pellegrini? Will Brendan Rodgers’ Leicester strengthen their push for top-four and above? And there’s Manchester United…

Elsewhere, we’ll keep you abreast of Barcelona and Real Madrid’s movements, and bring you best from the Championship also.

Reports in Italy (Tuttomercatoweb) claim that Inter Milan are monitoring Pierre-Emerick Aubameyang situation at Arsenal and could make a move for the newly-appointed Gunners captain next month.

Brendan Rodgers has told BBC 5 Live that he is happy at Leicester City amid talk that he could succeed Unai Emery as Arsenal manager. Click here for the full story.

Two Barca players could be Italy bound with Ivan Rakitic and Arturo Vidal reportedly attracting interest from Serie A sides.

Croatia international Rakitic is wanted by Juventus, with director Fabio Paratici telling ESPN that “Rakitic is a great player but we are not interested.”

Meanwhile, Inter Milan are keeping tabs on Chile international Vidal with chief executive Beppe Marotta telling Tuttosport that player is ‘world class’ and “both I and Conte are bound by a beautiful friendship” with him.

One player who could potentially arrive at Camp Nou is Borussia Dortmund midfielder Julian Weigl, according to Sport.

Jurgen Klopp’s side are said to be interested in Lyon’s 16-year-old forward Mathis Rayan Cherki.

According to 90min, Man City and Man Utd are also keen on the teenager.

Pep Guardiola’s side are reportedly interested in bringing Turkish defender Caglar Soyuncu to the Etihad Stadium, though local paper the Leicester Mercury say, understandably, that the Foxes have no interested in selling.

Spurs have admired QPR’s England U21 international Eberechi Eze, but a potential move for the midfielder could be off now that Mauricio Pochettino has left the club.

The Sun report that could open the door to a transfer to Chelsea (transfer ban permitting), Leicester and West Ham.

Throughout the day we’ll keep you updated with our live blog.