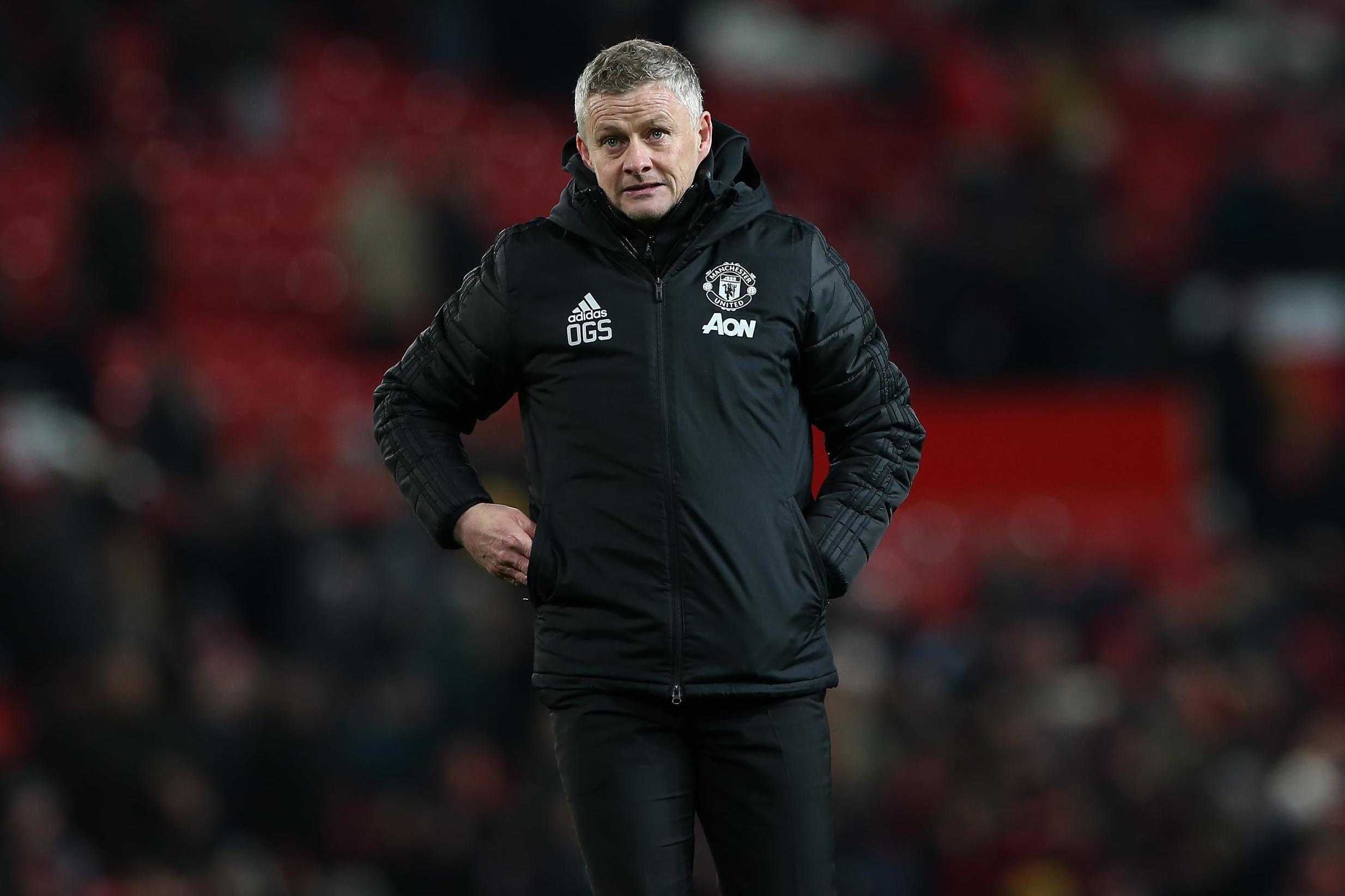 Manchester United chief Ed Woodward insists he hopes he never has to sack a manager again.

Pressure is mounting on Ole Gunnar Solskjaer ahead of a critical week for the Norwegian, who has overseen United’s worst start to a season since 1988/89.

Jose Mourinho could turn the heat up on his successor when he returns to Old Trafford for the first time since his sacking last year, with Tottenham on Wednesday.

With the Manchester derby coming up on Saturday, Solskjaer’s side could find themselves languishing in the bottom half of the table heading into Christmas.

Senior sources insist the 1999 treble-winning hero retains the faith of the hierarchy and will be given significant funds to strengthen his squad over the next two windows.

But their commitment to his ‘cultural reset’ will be put to the test if United’s alarming form continues.

Woodward has already sacked three managers in the six-and-a-half years since Sir Alex Ferguson’s retirement, with Mourinho the last to be shown the door in December 2018.

Opening up on his process, United’s executive vice-chairman insists he has to “get on and do it” when the time is right.

In an interview with United We Stand, he was asked how he feels about dropping the axe.

“Grim,” he said. “It’s not a pleasant experience and I hope that I never have to do it again.

But his reign unravelled spectacularly after being blocked in his attempts to build on that success with the signing of Harry Maguire – a year before United made the centre-back the most expensive defender in history in an £80million deal with Leicester.

Woodward said: “It comes back to recruitment. It is true what we didn’t sign a centre-back in the summer of 2018 and it is true that there was a difference between the manager and the recruitment department.

“Sometimes I have to be the one who delivers the ‘no,’ which isn’t easy because our natural tendency is to back the manager in every possible circumstance, but we have to listen the recruitment experts too.”

Woodward added that he expects United to be “back where we belong” within five years – revealing: “I’m gutted when we lose a game. I don’t sleep.”