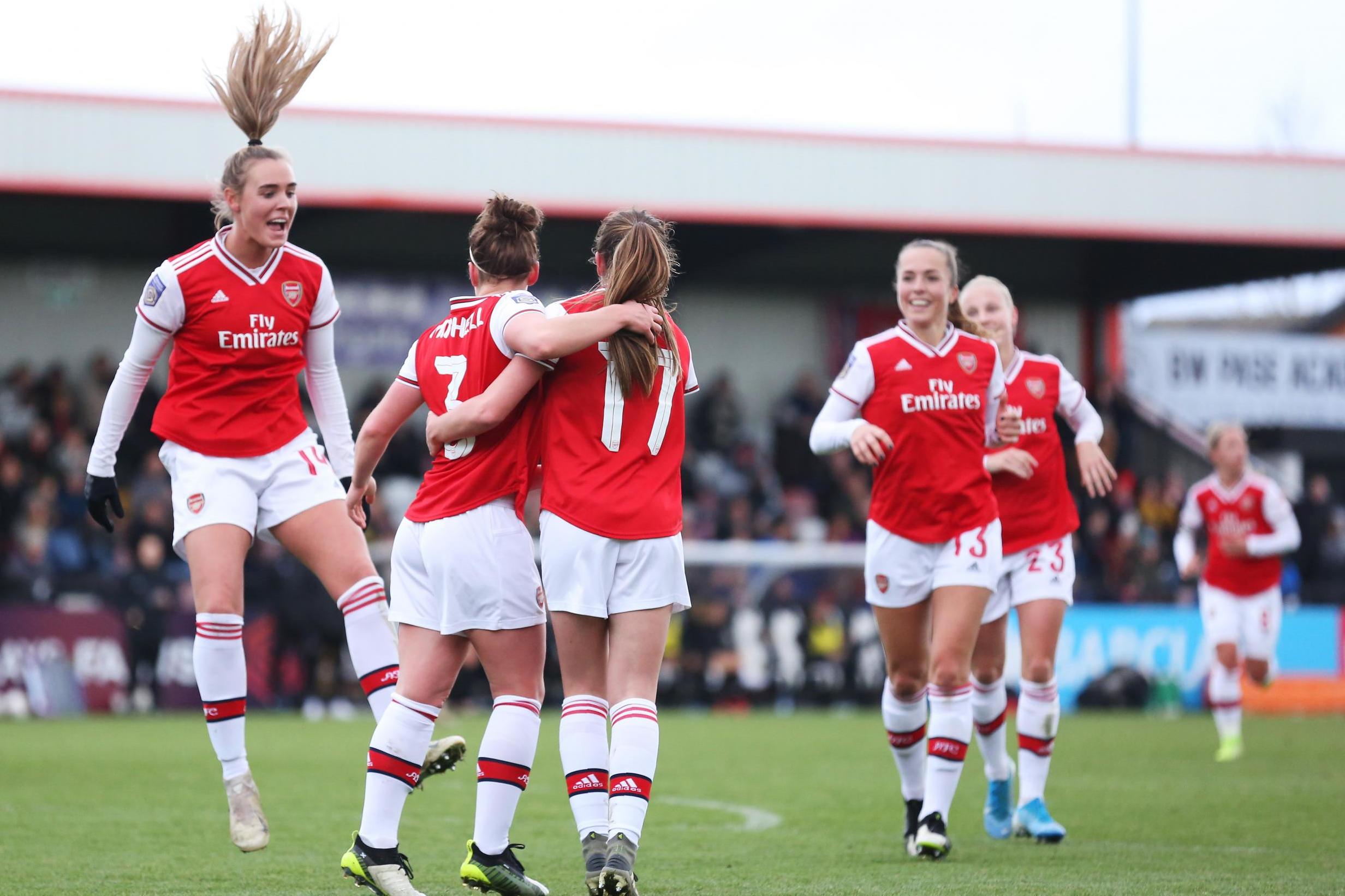 Vivianne Miedema scored six goals — and set up four — as the Gunners surpassed the previous best of 9-0, set by Liverpool in 2013, to go top of the table.

Lyon star Bronze tweeted: “And I get told the French league isn’t competitive enough”, before adding: “That’ll happen if you want the top teams to be at a level to compete in Europe which I actually want BTW!”

Miedema is now this season’s leading scorer in the WLS with 10 goals, while she is also top for assists with seven. She said: “I was happier assisting. I love setting up goals.”

Fitness | How To Start (Or Get Back Into) Running