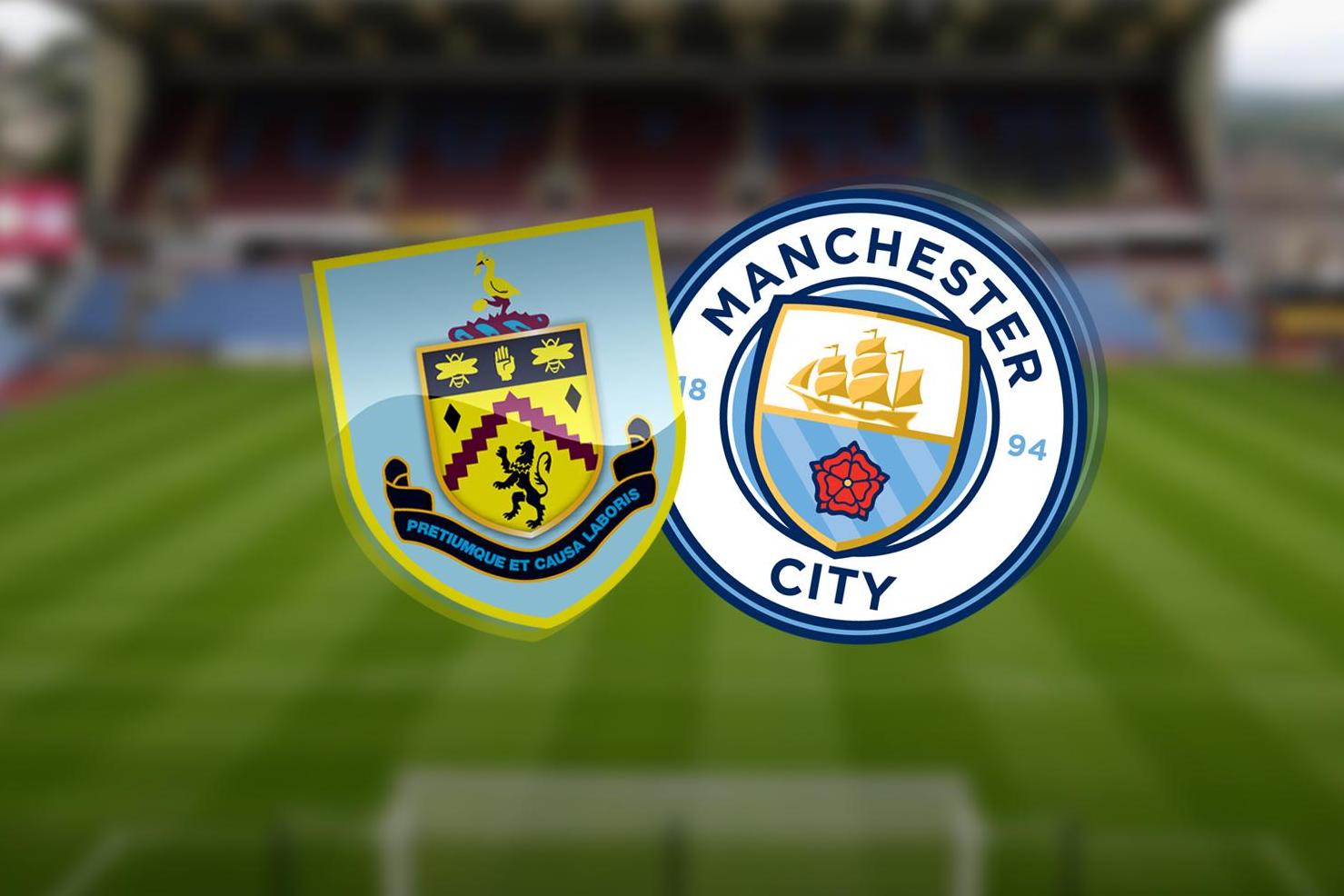 A 2-2 draw at Newcastle United this weekend leaves Man City trailing Liverpool by 11 points after 14 games – and considering that the title was won by a single point last season, the gap already looks daunting for Guardiola’s men.

Sean Dyche’s Burnley sit a creditable 10th in the table, though the Clarets’ inconsistency will have irked their manager as Saturday’s 2-0 home defeat to Crystal Palace has perhaps recalibrated expectations a little at Turf Moor.

Quite simply, this is a game City cannot afford to lose if they have any pretensions of retaining their title – but without Sergio Aguero, Guardiola needs others to step up.

Despite City’s recent struggles, they should have enough to see off a Burnley side who lost 2-0 here to Palace on Saturday.

Odds provided by Betfair. Click here to place a bet. Odds correct as of December 2.

Sergio Aguero remains out of action and will also miss the Manchester derby on Saturday. That means Gabriel Jesus should once again lead the line despite struggling at Newcastle.

Elsewhere for City, Leroy Sane, Aymeric Laporte and Aleks Zinchenko are all sidelined with knee injuries.

Johann Berg Gudmundsson and Matej Vydra are hoping to be available again, though Charlie Taylor is out.

How to watch Burnley vs Man City

Along with every Premier League match in gameweek 15, the game will be available to live stream online on Amazon Prime.

Amazon Prime is available for £7.99 per month/£79 a year, but you can watch any game this week if you start a 30-day free trial of Amazon Prime.

You can follow all the action on Standard Sport’s LIVE match blog with James Robson at Turf Moor.

City boast the superior record with 47 wins to Burnley’s 29, and 25 draws.

City have won the last eight meetings with the Clarets, including three victories last season: 5-0 at home in the League and FA Cup, and 1-0 at Turf Moor in April.

Andy Robertson: Liverpool are the team to avoid in Champions League...