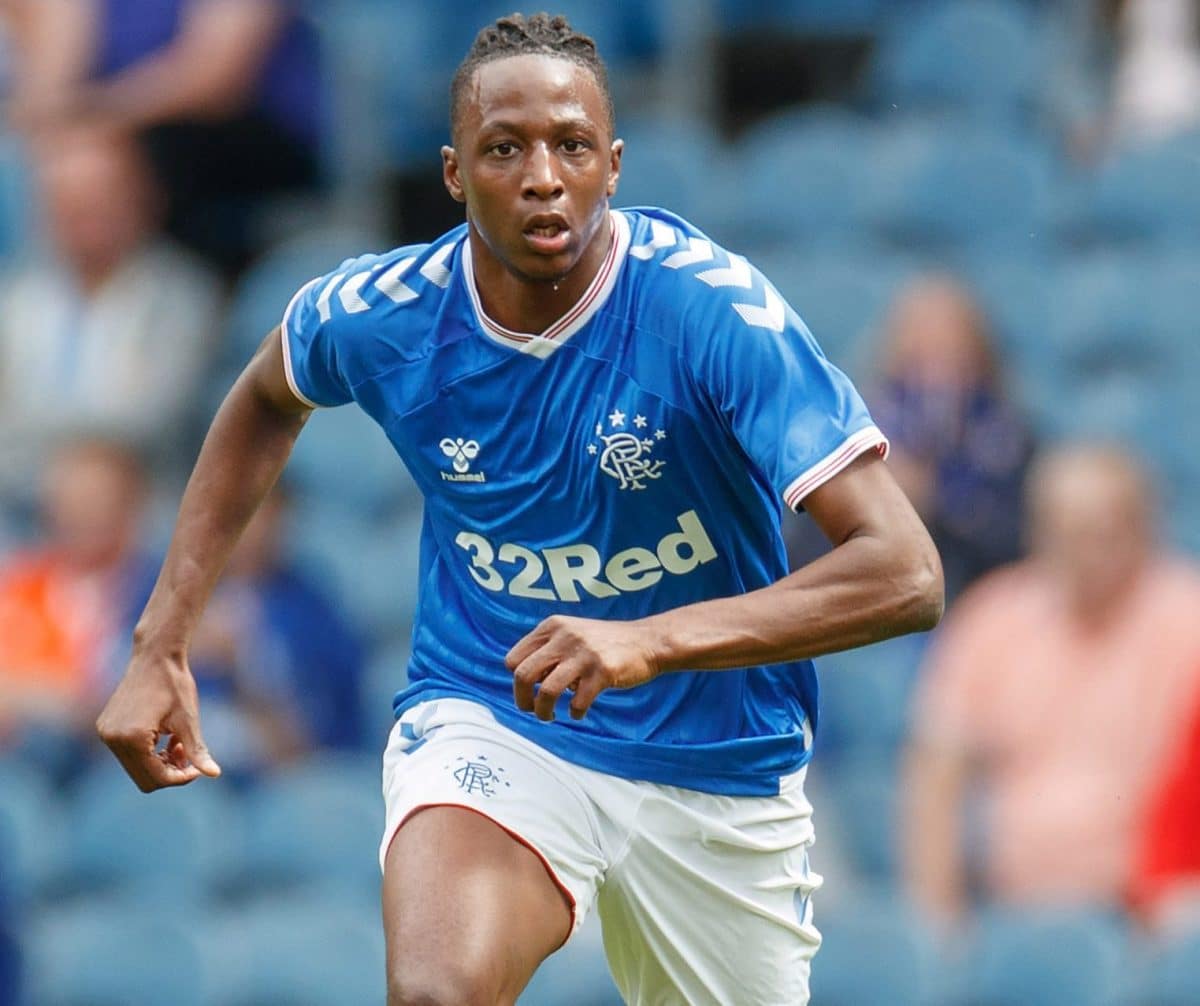 Former Nigeria captain, John Mikel Obi, has said Joe Aribo is not his natural replacement in the team.

Mikel Obi retired from international week after the 2019 Africa Cup of Nations and his no. 10 shirt has been taken by Aribo.

Aribo, who plays for Rangers in Scotland, netted on his debut for the Super Eagles in an international friendly against Ukraine.

“I like the man who took my number Aribo but many people don’t understand that Alex Iwobi is the player in my role.

“Iwobi started playing that role from the 2019 Africa Cup of Nations and I have been impressed with how he has settled in properly.

“We all know he is a good player, so it’s no surprise that he has done well so far,” Mikel Obi told BrilaFM.