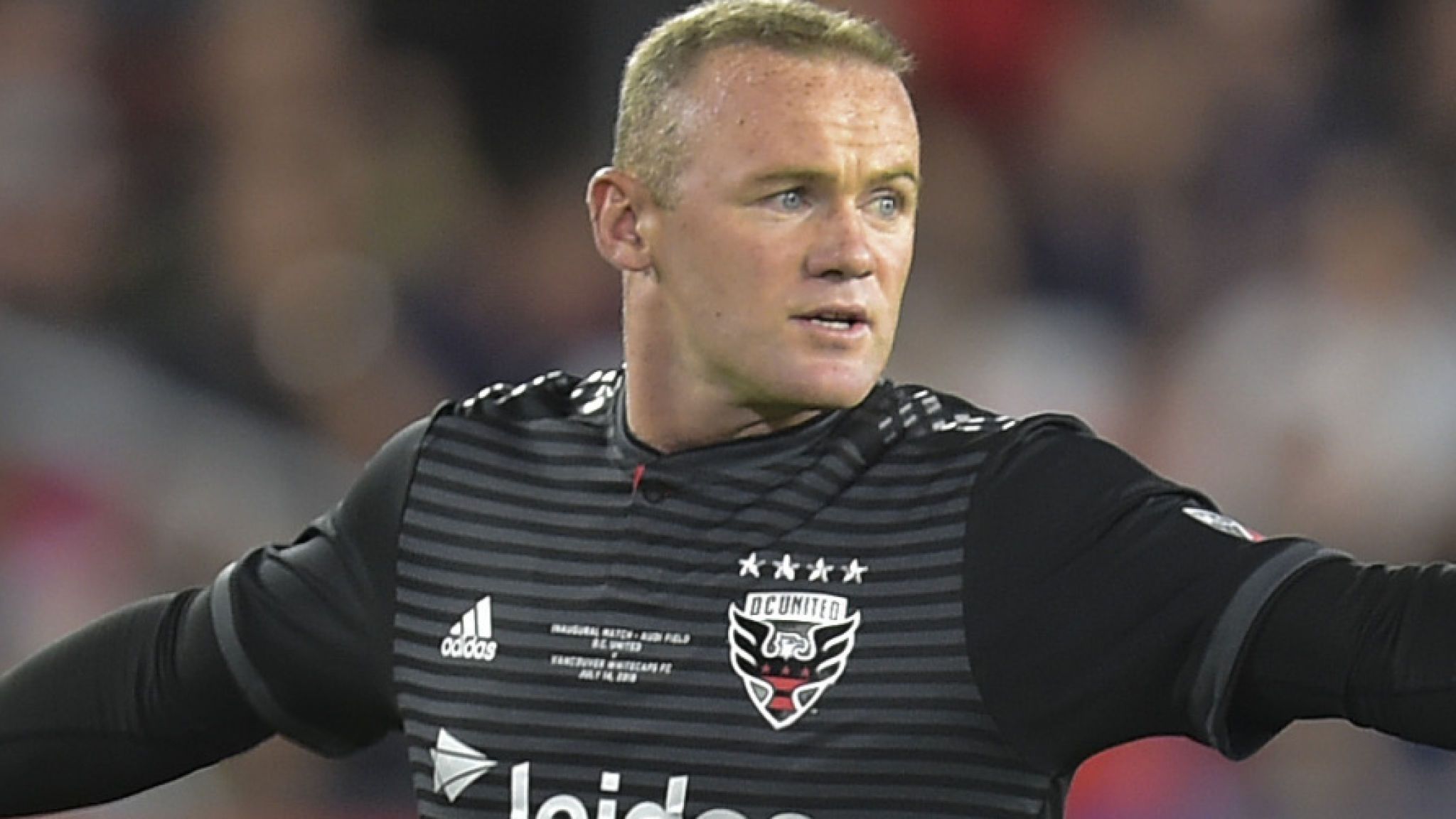 Former Manchester United star, Wayne Rooney has predicted that Everton will manage to pick up an unlikely point on Wednesday against Liverpool in the Merseyside derby.

Everton has only managed four wins in the Premier League this season and faces Liverpool, who are 31 unbeaten, at Anfield on Wednesday night.

Their manager Marco Silva is on the brink of the sack.

On the other side, Liverpool are top of the Premier League but eight points and matched a club record 31 matches without a defeat when they beat Brighton 2-1 at the weekend.

Everton does have a history of narrow results on their side though.

Rooney, a former Toffee, predicted on an episode of Back of the Net on Amazon Prime: “I think Everton will get a draw. The way it has been going has been tough. I think they’ll pull together.

“It’s a massive game for the city and, if Everton wins, it could stop Liverpool winning the title.”

He reminisced, “I remember Gazza coming to see us in the changing room and asking ‘Is anyone going out tonight? I’ll give you a bit of money’.

“I’ve always been confident. The minute I got into Everton’s first team I knew I was the best player. That’s not me being cocky. We just had a very bad team at the time!”