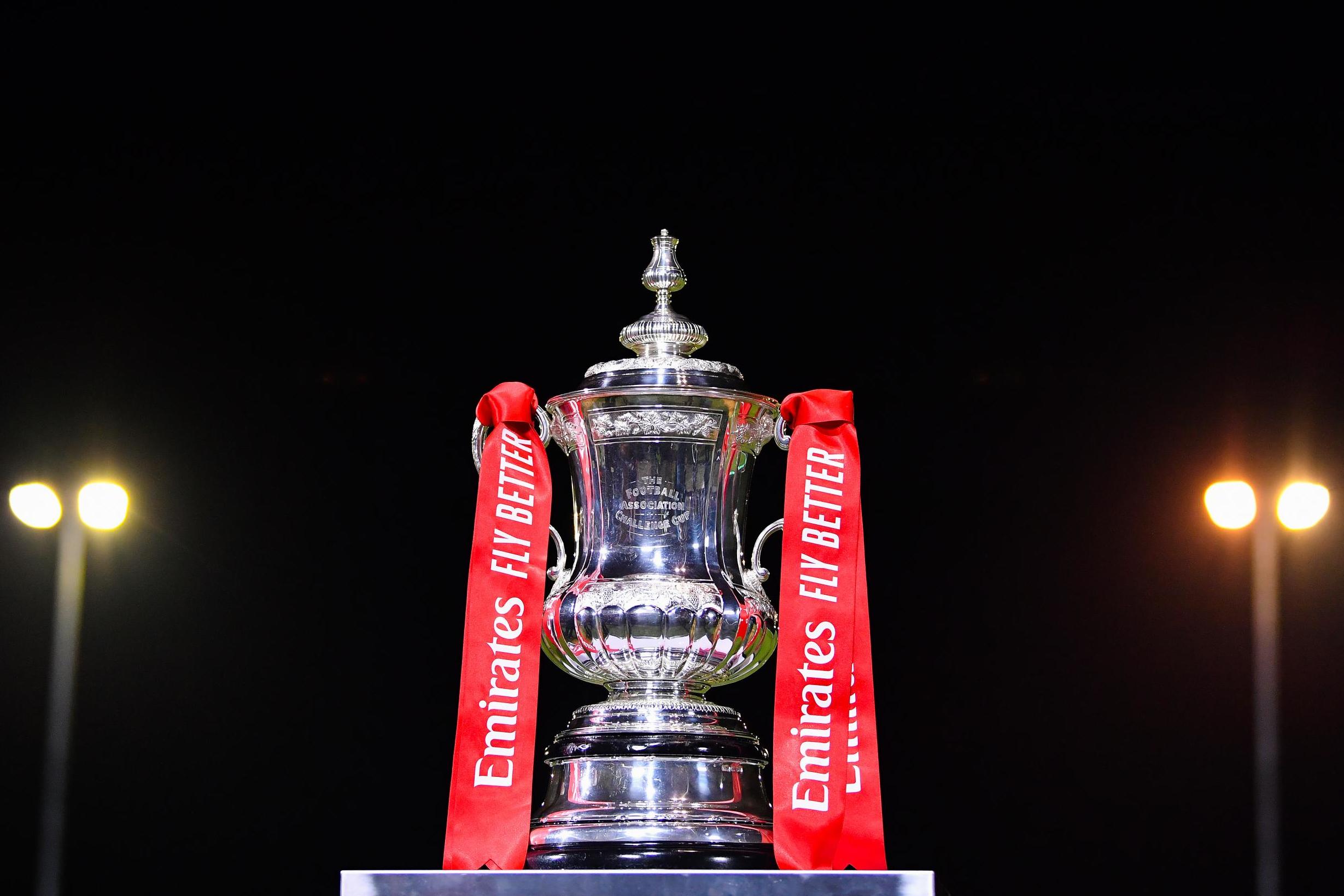 The much-anticipated draw for the FA Cup third round has been made.

The pick of the ties sees a Merseyside derby between Liverpool and Everton, in what will be the fifth meeting between these two rivals in the competition’s history.

Holders Manchester City face League Two side Port Vale at the Etihad Stadium, and speaking to the BBC after the draw, their manager joked that they may ‘have to park the bus a few times!’.

Eight of the ten London clubs have been drawn at home, with the pick of the matches seeing Arsenal take on Leeds United and Marcelo Bielsa at the Emirates Stadium.

Chelsea host Nottingham Forest, while Tottenham and West Ham are on the road.

Spurs face a reunion with former players Jonathan Woodgate and Robbie Keane when they face Middlesborough, while West Ham are away to Gillingham.

Here is the third round draw in full…

The matches will be played across the weekend of Friday January 3 to Sunday January 5, 2020.​

EPL: Solskjaer reveals how many players he wants to sign for...