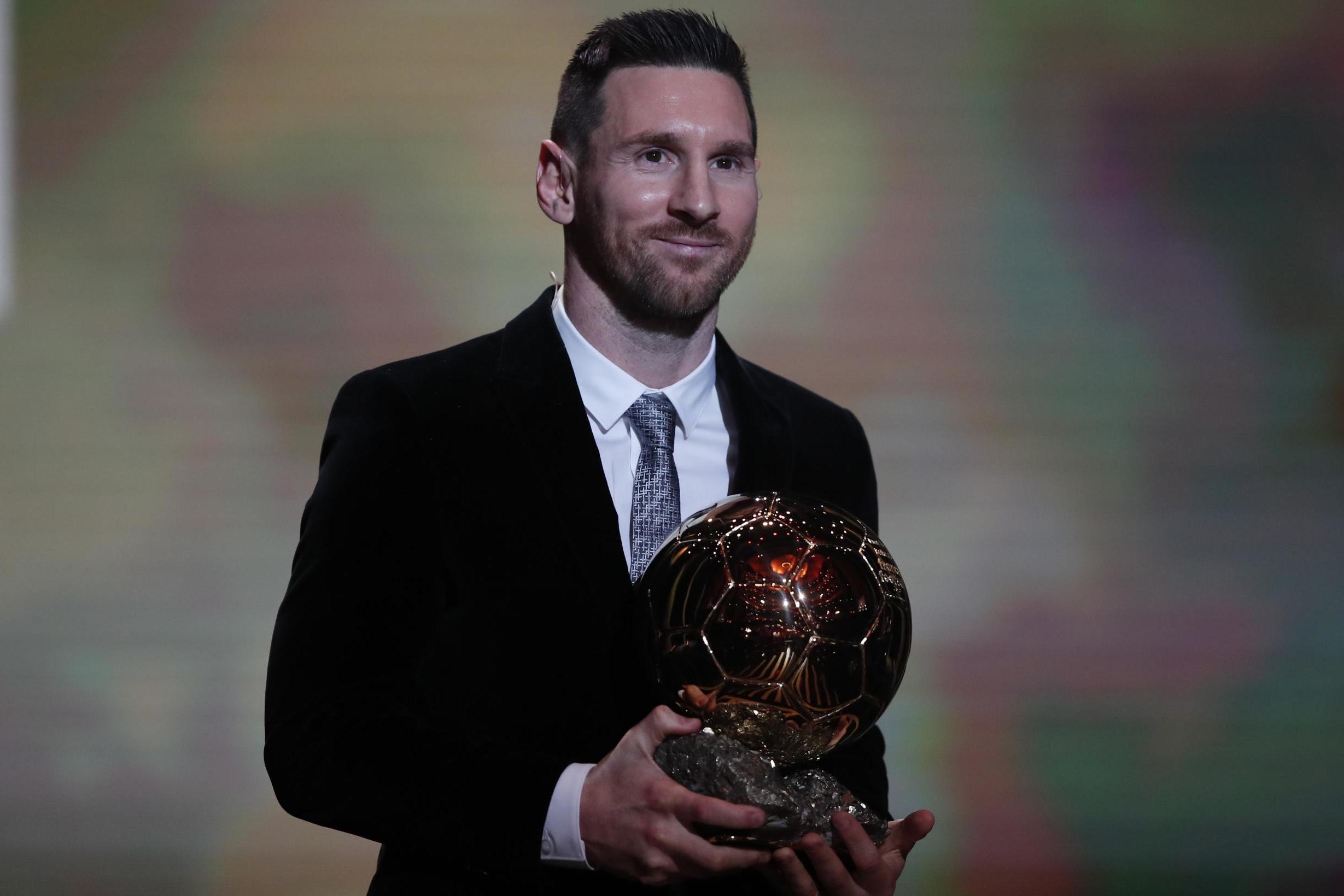 The 32-year-old beat Liverpool’s Virgil van Dijk and Juventus’ Cristiano Ronaldo to the award and picked up the trophy in a ceremony in Paris on Monday night.

Messi becomes the first player to win the award on six occasions, having been tied with Ronaldo on five.

The Argentine and the Portuguese dominated the Ballon d’Or for a decade between 2008 and 2017, winning five apiece in that time.

Messi won four Ballons d’Or between 2009 and 2012 after starring in the great Barcelona team under Pep Guardiola and claimed the prize again in 2015 after leading the Catalan club to a treble of La Liga, Copa del Rey and Champions League crowns with Luis Enrique in charge.

He was the favourite to win the Ballon d’Or this year, having beaten Van Dijk to Fifa’s The Best trophy in September.

The Argentine attacker hit 51 goals in 50 appearances in 2018-19 as Barcelona won LaLiga, but lost out to Liverpool in the Champions League semi-finals.

Ernesto Valverde’s side also lost the Copa del Rey final to Valencia, having been just three games from a treble, and Messi’s Argentina team were beaten by eventual champions Brazil in the semi-finals of the Copa America in July.