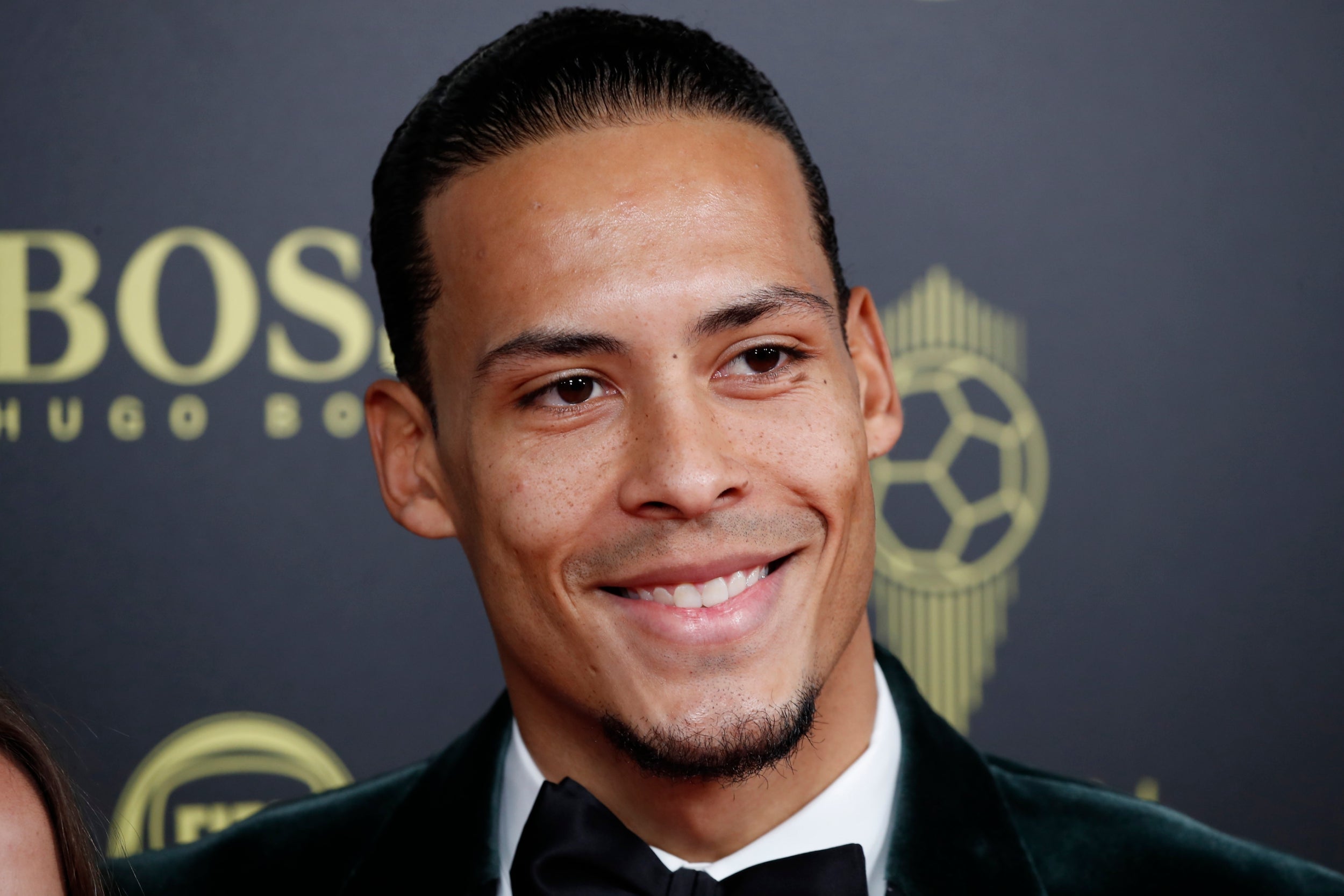 After finishing fifth last year, Messi finished top of the pile in 2019 to win the most prestigious individual prize in football. Van Dijk came second and, for the first time since 2010, Cristiano Ronaldo missed out on the top two to come third.

“It was an amazing year, but there’s a couple of players like that who are a bit unnatural,” said Van Dijk, of Messi and Ronaldo. “So you need to respect greatness as well.

“I was close, but there was just someone a little bit better.


“I’m very proud of what I achieved last year with Liverpool and Holland, and hopefully we can do that again this year. But that will be tough with those guys around here still.”

Van Dijk admitted he had never expected to be in the running for the prestigious title.

“I never thought that I would be up for a Ballon d’Or until I was actually nominated,” said Van Dijk.

“I had to work hard every step of the way, so to be here makes me very proud. And I want to work hard and be here again next year.”

Chelsea’s Morata out of Premier League match against Crystal Palace due to...