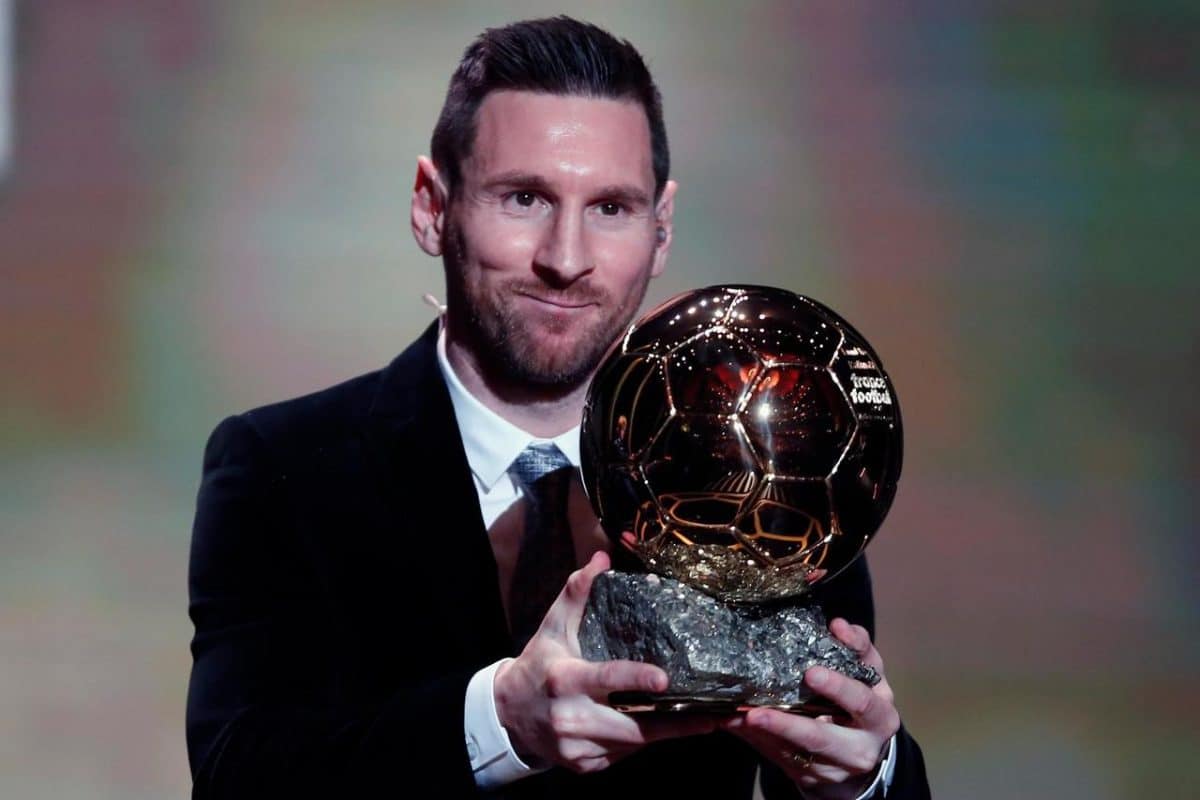 Bashir congratulated the Argentine for picking the award again.

This means the Argentine superstar is the first player to win the Ballon d’Or for the sixth time. Ronaldo remains on five.

Reacting, Bashir said Messi deserved the award more than any other player.

In a tweet, the Presidential aide wrote: “Lionel #Messi deserved this #Ballondor more than any player, and this is very very true! Congratulations! By the way #HalaMadrid.”