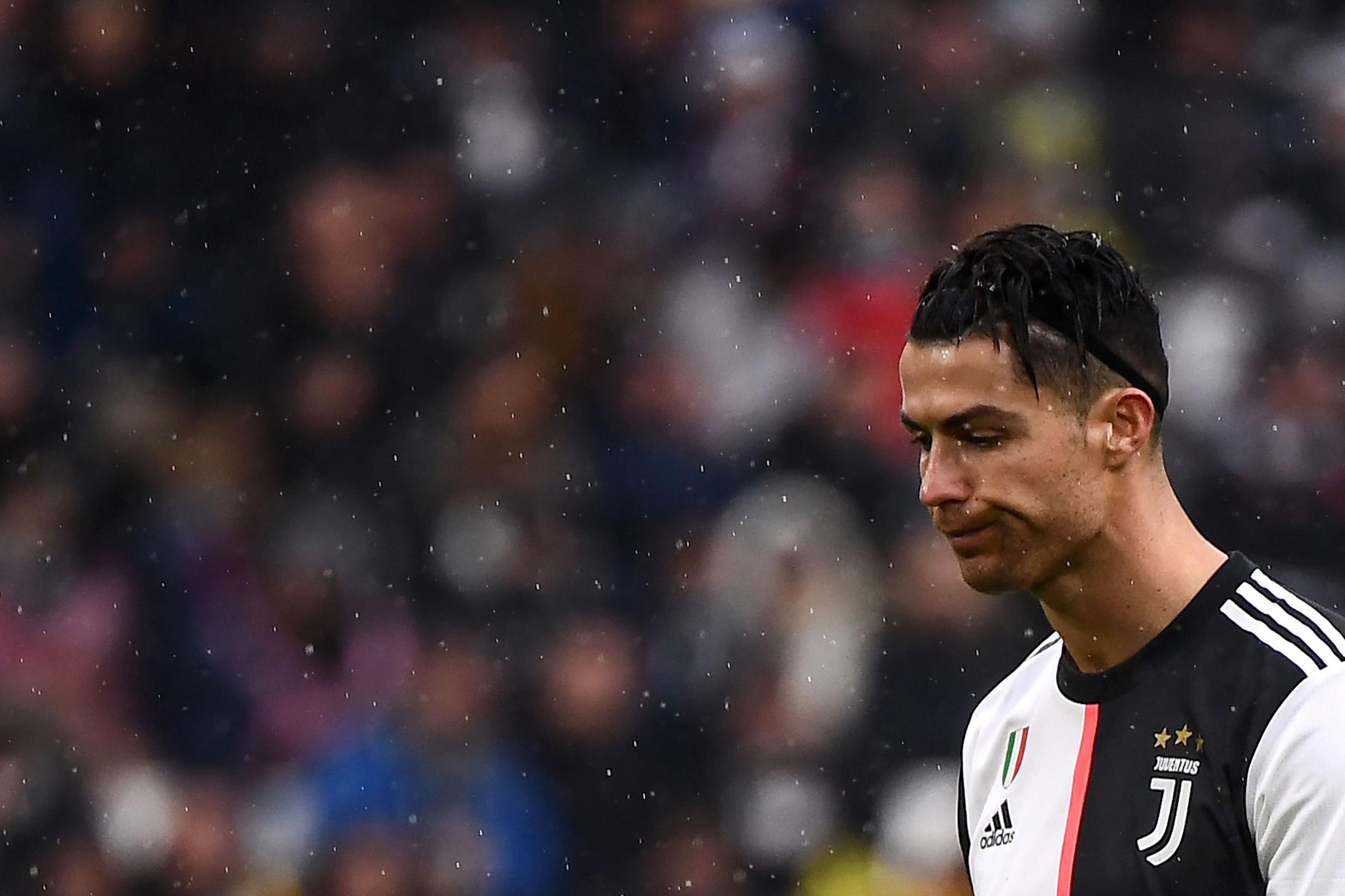 Ronaldo left Real for Juventus in a £100m transfer in the summer of 2018 and went on to finish second behind former Los Blancos team-mate Luka Modric at the 2018 Ballon d’Or ceremony in Paris.

Messi moved one clear of Ronaldo’s five Ballons d’Or at this year’s gala on Monday night, but Chiellini believes only “theft” denied the Portuguese a sixth gong in 2018.

“It’s OK that Messi has won the Ballon d’Or this year,” Chiellini said. “The real theft was last year, Real Madrid decided that Cristiano should not win the Ballon d’Or. It was really strange.”

Ronaldo was absent from Monday’s Ballon d’Or ceremony, instead collecting the Serie A player of the year award at a glitzy event in Milan.

“Cristiano won the Champions League, [but I suppose] by that logic Van Dijk should have won it this year,” Chiellini added.

“Maybe last year Griezmann, Pogba or Mbappe should have won for doing extraordinary things at the World Cup. Modric made no sense.”

Modric was crowned 2018 Ballon d’Or winner after lifting the Champions League with Real Madrid and helping Croatia to the Fifa World Cup Final in Russia. He was named player of the tournament at the World Cup Finals, and also won The Best FIFA Men’s Player award.

He became the first Ballon d’Or winner to fail to make the 30-man shortlist the following year when France Football named the final nominees in October.

A formidable grassroots, the way forward for football development in Nigeria