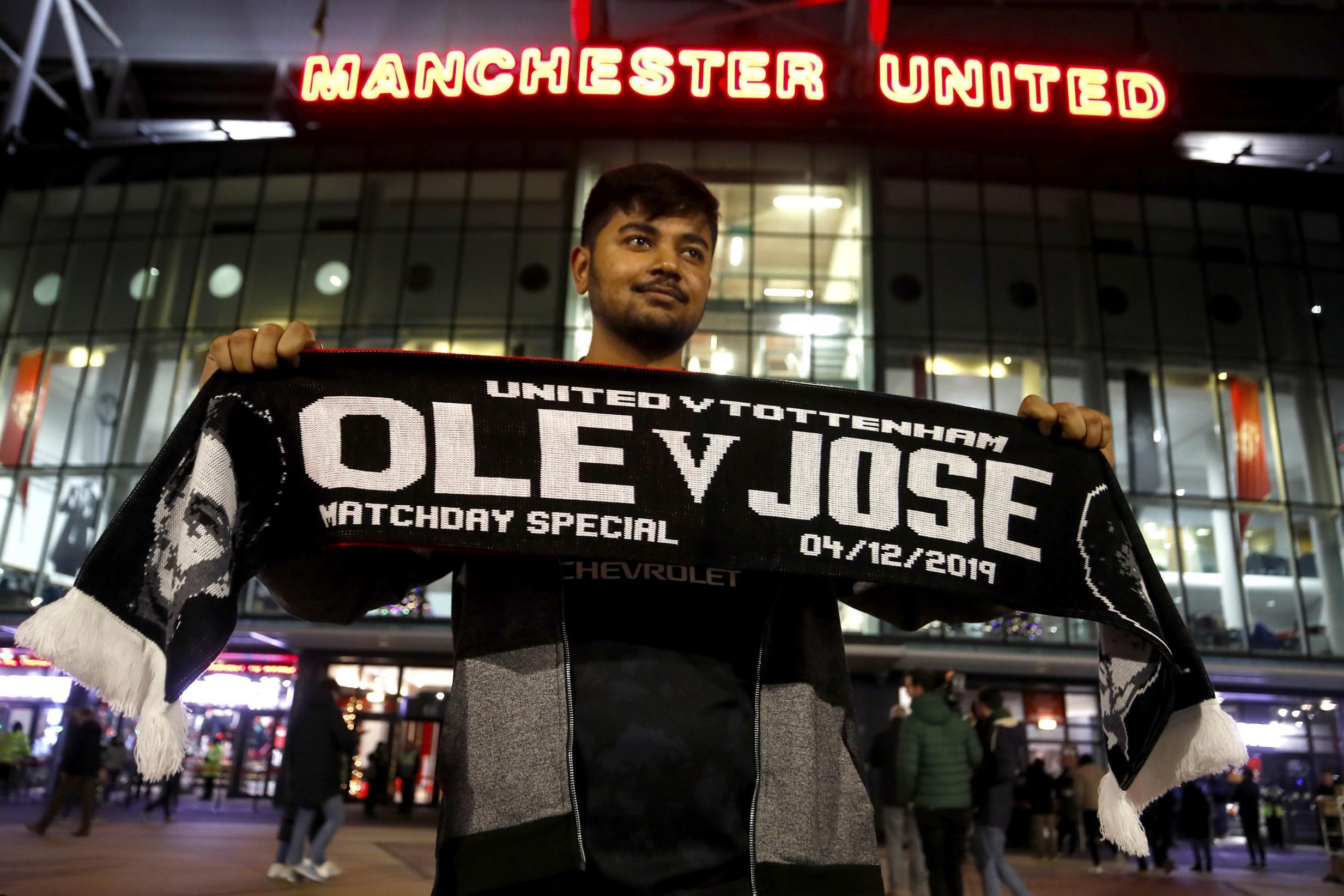 Anthony Martial misses out as expected for Manchester United, with Mason Greenwood handed a start against Tottenham as Jose Mourinho returns to Old Trafford.

Martial was in a race against time after suffering a muscle strain late on against Aston Villa on Sunday, but his absence makes room for Greenwood up front.

There is better news for Ole Gunnar Solskjaer with Scott McTominay returning from an ankle injury, while Jesse Lingard replaces Juan Mata in attacking midfield and Ashley Young starts with Brandon Williams and Luke Shaw on the bench.

As for Spurs, Mourinho has dropped Eric Dier and opted for a midfield two of Harry Winks and Moussa Sissoko.