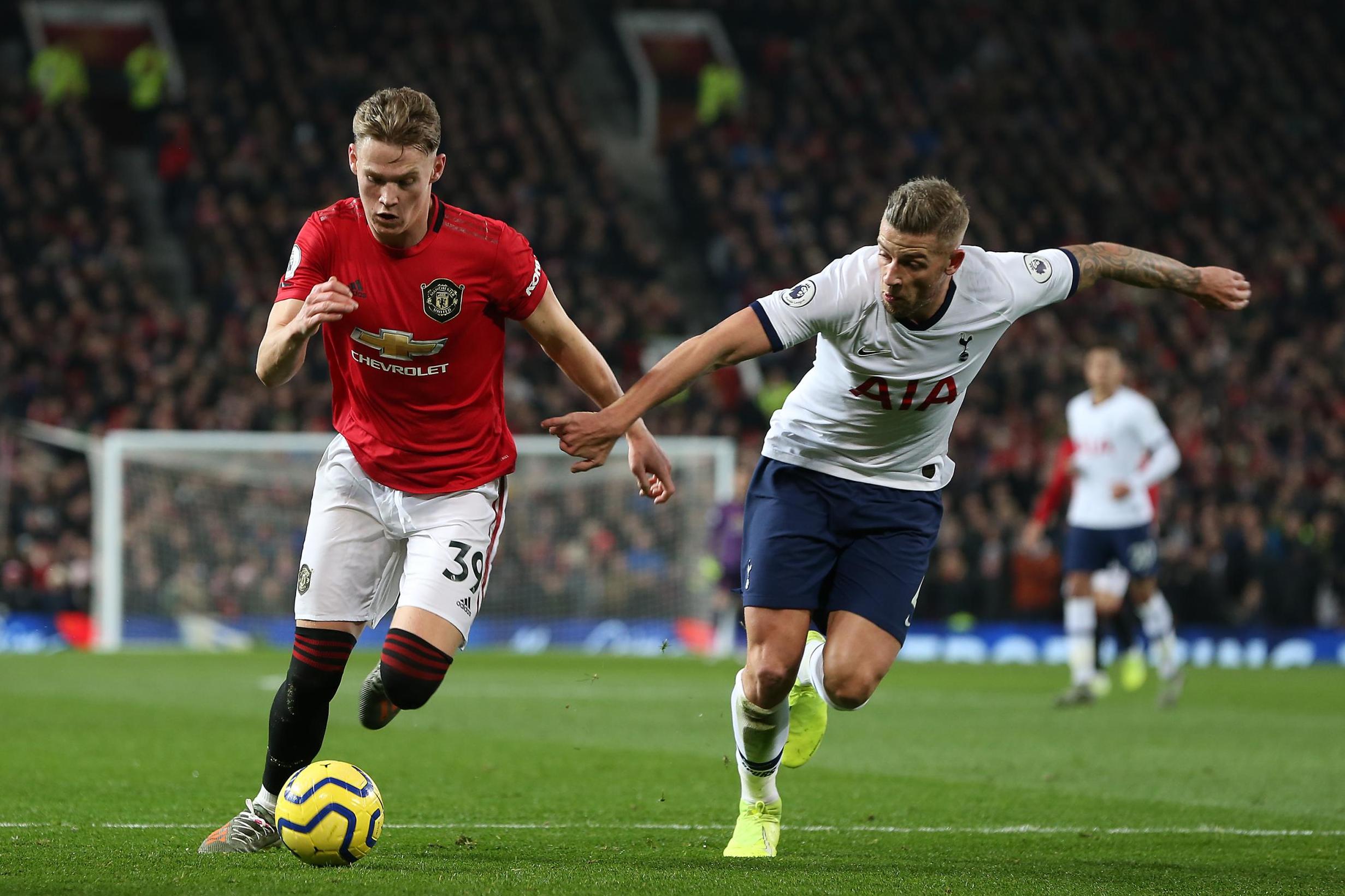 Scott McTominay says he was desperate to be on the pitch against Tottenham after starring in Manchester United’s victory at Old Trafford.

The Scotland international picked up an ankle injury before the November international break, missing Premier League matches against Sheffield United and Aston Villa – with United dropping points in both.

The 23-year-old was a formidable presence in midfield against Jose Mourinho’s side on Wednesday however, earning praise from both his current and former manager, playing the full 90 minutes to help his side leapfrog Tottenham in the table into sixth place.

“I was desperate to be on the pitch – it was disappointing to watch those three games,” McTominay told MUTV.


“The atmosphere was brilliant tonight. Some of the skills and tricks in the first half, and in the second half, were absolutely scintillating and it was a pleasure to be a part of it.”

McTominay was back in the team after just one day back in training and insists he is feeling fresh heading into this weekend’s Manchester derby.

“I try to look after myself as best I can. I trained yesterday for the first time and played today, so I feel good. I’m only 22, so I should be fine.”