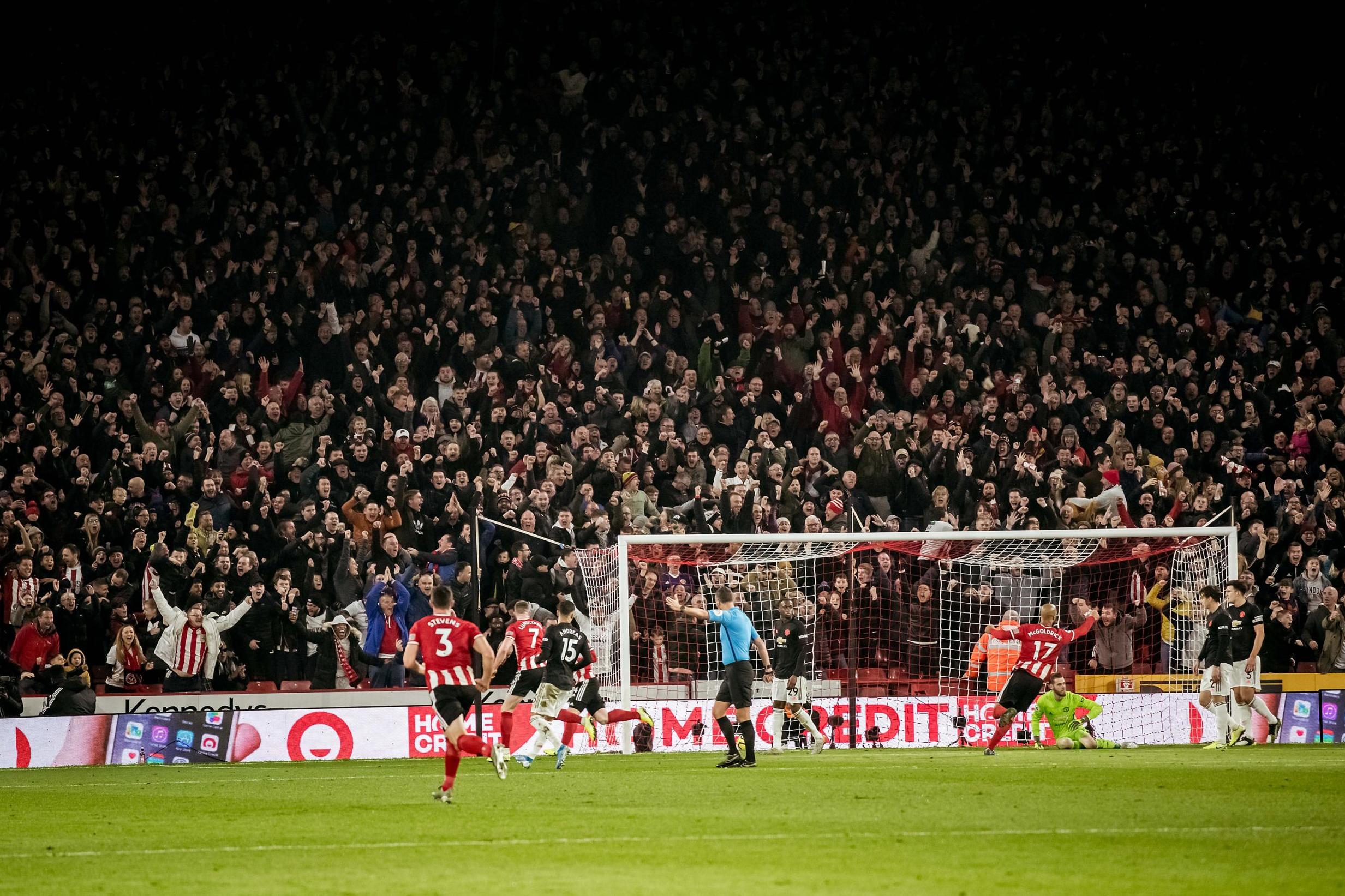 Sheffield United will hope to continue their impressive unbeaten run when they host Newcastle at Bramall Lane tonight.

The Blades have adapted brilliantly after ending a 12-year absence from the Premier League, sitting in the top half of the table and earning rave reviews for their fearless performances.

Chris Wilder’s side have not lost any of their last seven top-flight matches, drawing each of the previous three against Tottenham, Manchester United and Wolves.

They are particularly formidable at home, where they return tonight to face a Newcastle team that remain inconsistent under Steve Bruce, following wins over West Ham and Bournemouth with defeat at Aston Villa and a rousing draw against Manchester City.

With kick-off scheduled for 7:30pm GMT, here is how to watch all the action…

Sheffield United vs Newcastle will be available to live stream online on Prime Video.

Amazon Prime is available for £7.99 per month/£79 a year, but you can watch any game this week if you start a 30-day free trial of Amazon Prime. Click here for more details.

You can follow all the action on Standard Sport’s LIVE match blog.

We may earn commission from some of the links in this article, but we never allow this to bias our coverage.

Iwobi Thanks Arsenal Fans For Support, Ready For New Challenge At...