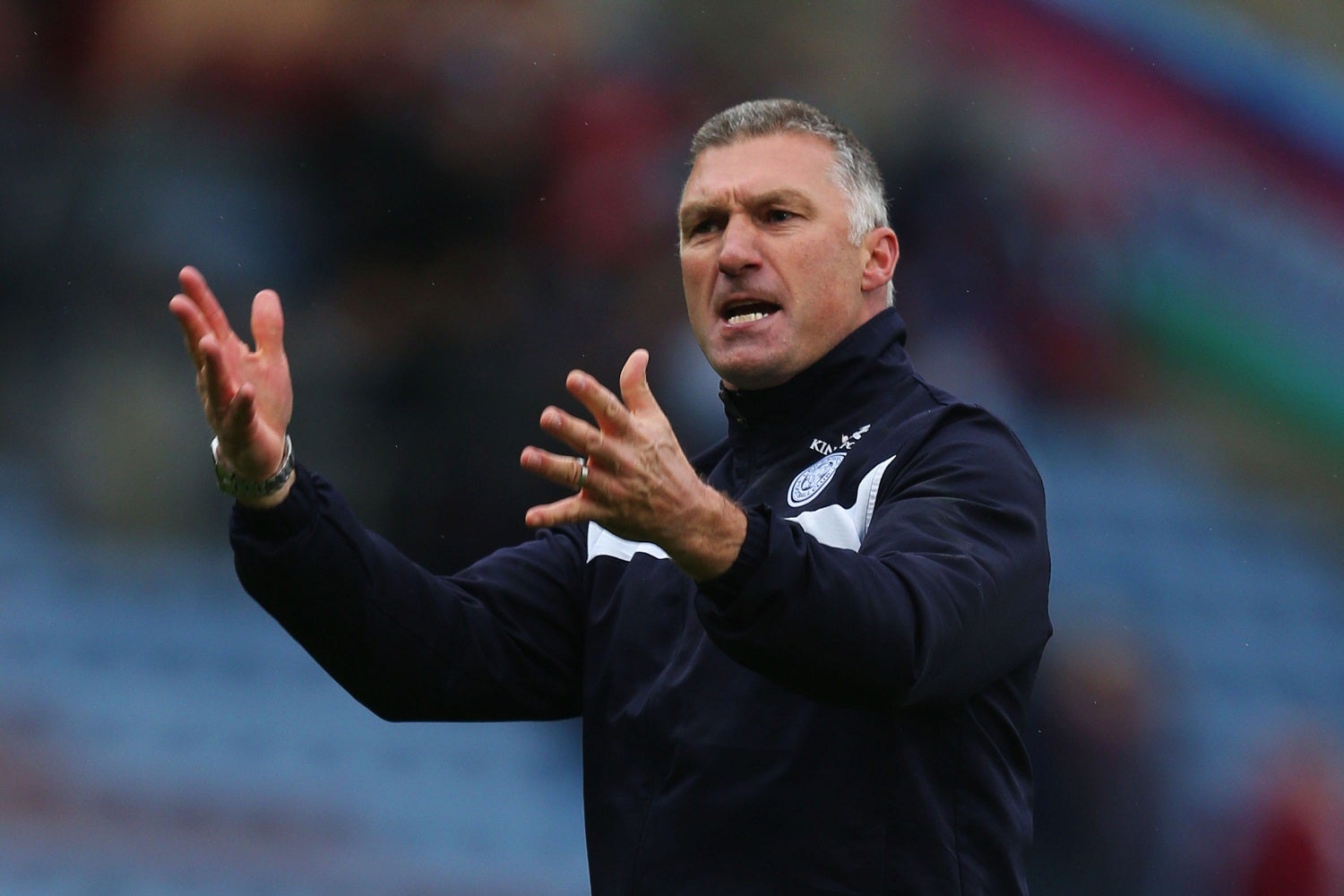 Watford have appointed former Leicester City boss Nigel Pearson as their new head coach, initially on a short-term contract until the end of the season.

The 56-year-old will not assume his role until next week, meaning interim boss Hayden Mullins will be in the dugout for Saturday’s game against Crystal Palace.

Pearson becomes the Hornets’ third permanent manager of the season, replacing Quique Sanchez Flores, who was sacked last week, with the club bottom of the Premier League, having won just one of their 15 games this season.

Sanchez Flores had himself only begun his second spell in charge in September, when he took over from Javi Gracia, the Spaniard shown the door after the club continued their poor form from the end of last season into the beginning of this.

Pearson has been out of a job since February, when he was sacked by Belgian second tier side Oud-Heverlee Leuven.

He was last seen in England during a brief spell at Derby County in 2016, but prior to that had taken Leicester into the Premier League and helped the club to top flight survival, building the foundations of the team that would go on to win the title under Claudio Ranieiri the following season.

“Nigel is an impressive coach and comes with all of the experience and success we believe can have a very positive impact on our season,” club chairman Scott Duxbury said.

“It’s been a pleasure spending time listening to the passion with which he talks about the game. His enthusiasm, organisation and motivation will I’m certain prove essential in driving the team forwards and upwards over the coming weeks and months.”