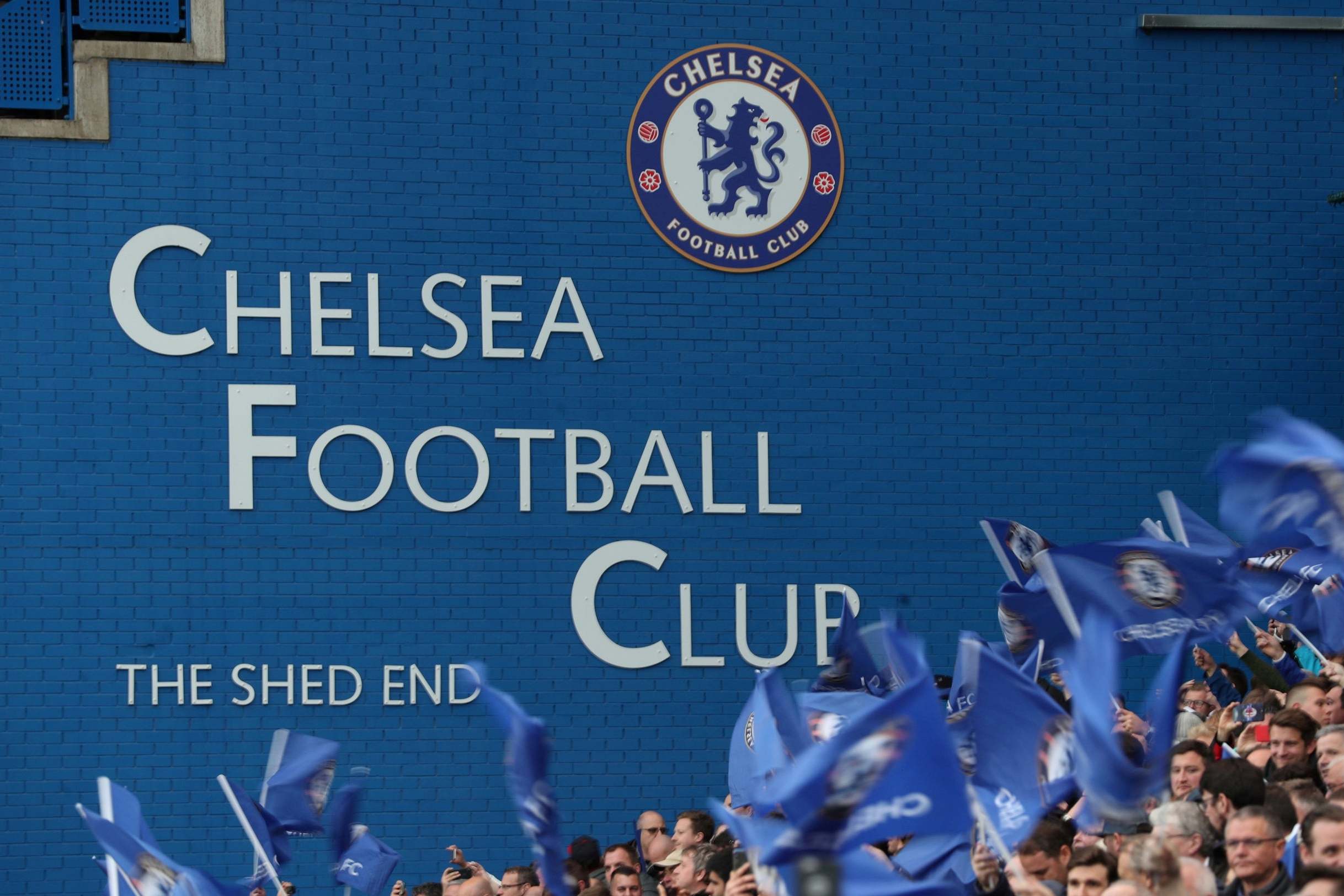 Chelsea have launched a scathing attack on Fifa over their handling of the club’s transfer ban after it was lifted by the Court of Arbitration for Sport on Friday.

In a club statement, the Blues say that football governing body treated them “entirely differently” to Premier League rivals Manchester City when implementing the ban, and called elements of the initial ruling “perverse”.

Chelsea are now free to sign players in January, with CAS halving the two-window ban that had been handed down by Fifa over breaches involving the recruitment of underage players.

The ruling meant Frank Lampard was unable to add to his squad during his first summer in charge of the club, while Man City escaped a transfer ban for similar, though reportedly less severe, violations.

“The approach taken by Fifa to this case has been deeply unsatisfactory,” the statement read. “Not least as Fifa chose to treat Chelsea entirely differently to Manchester City for reasons that make absolutely no sense to Chelsea.”

The club also say that they had specifically sought and acquired assurances from the FA – who in turn liaised with Fifa – over their right to sign 16 of the 27 players involved in the case.

“Accordingly, the fact that Fifa brought charges against Chelsea for this category of player was perverse,” the statement continued. “We are grateful that this appearas to have been corrected by the CAS.

“Chelsea respects the importance of the work undertaken by FIFA in relation to the protection of minors and has fully cooperated with FIFA throughout its investigation.

“However, if FIFA continues to impose inconsistent and unequal sanctions on clubs then it will not only undermine the very purpose of the regulations, but it will also bring into doubt the game’s confidence in FIFA being able to appropriately regulate this important area.”

Court of Arbitration for Sport

Tottenham defender Jan Vertonghen ruled out of Belgium’s game against Mexico due...