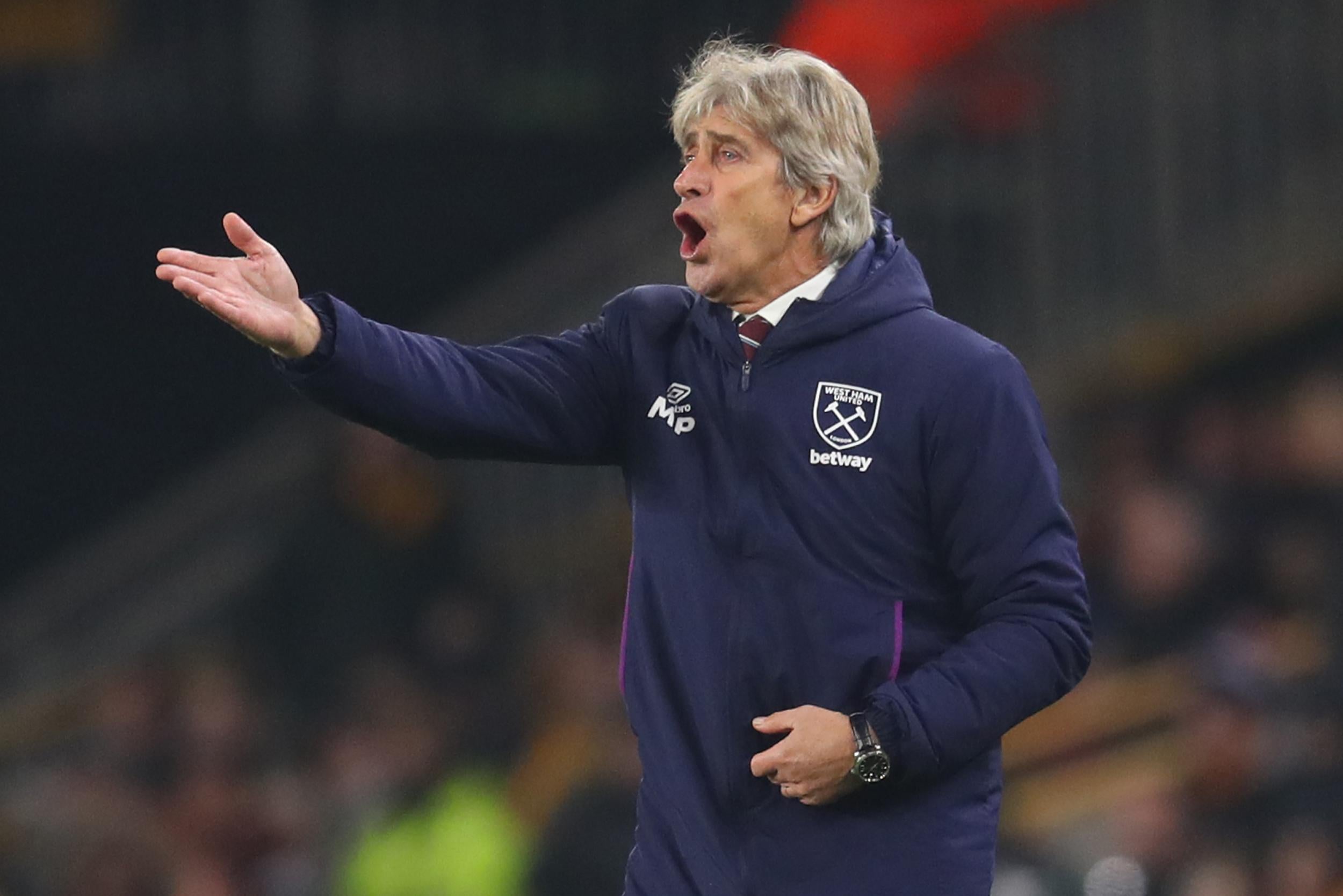 West Ham’s Michail Antonio should be fit to face Arsenal after missing the 2-0 defeat up at Wolves.

Antonio was left out as a precaution having just returned from three months out with a hamstring strain but Manuel Pellegrini hopes he will be available on Monday night.

If Antonio is fit, he is likely to lead the line in place of £45million summer signing Sebastien Haller. Frenchman Haller is short of form and confidence and it is now over two months since he last scored a goal.

Elsewhere, Manuel Pellegrini will decide whether to bring back Issa Diop into central defence. Diop was suspended for the 1-0 win at Chelsea last weekend and Pellegrini stuck with Angelo Ogbonna and Fabien Balbuena against Wolves.

Robert Snodgrass is fit after picking up an injury at Molineux, and Pellegrini has confirmed Jack Wilshere is back training with the squad.

Lukasz Fabianski is making good progress in his recovery from a hip injury but is not expected to be back until after Christmas.