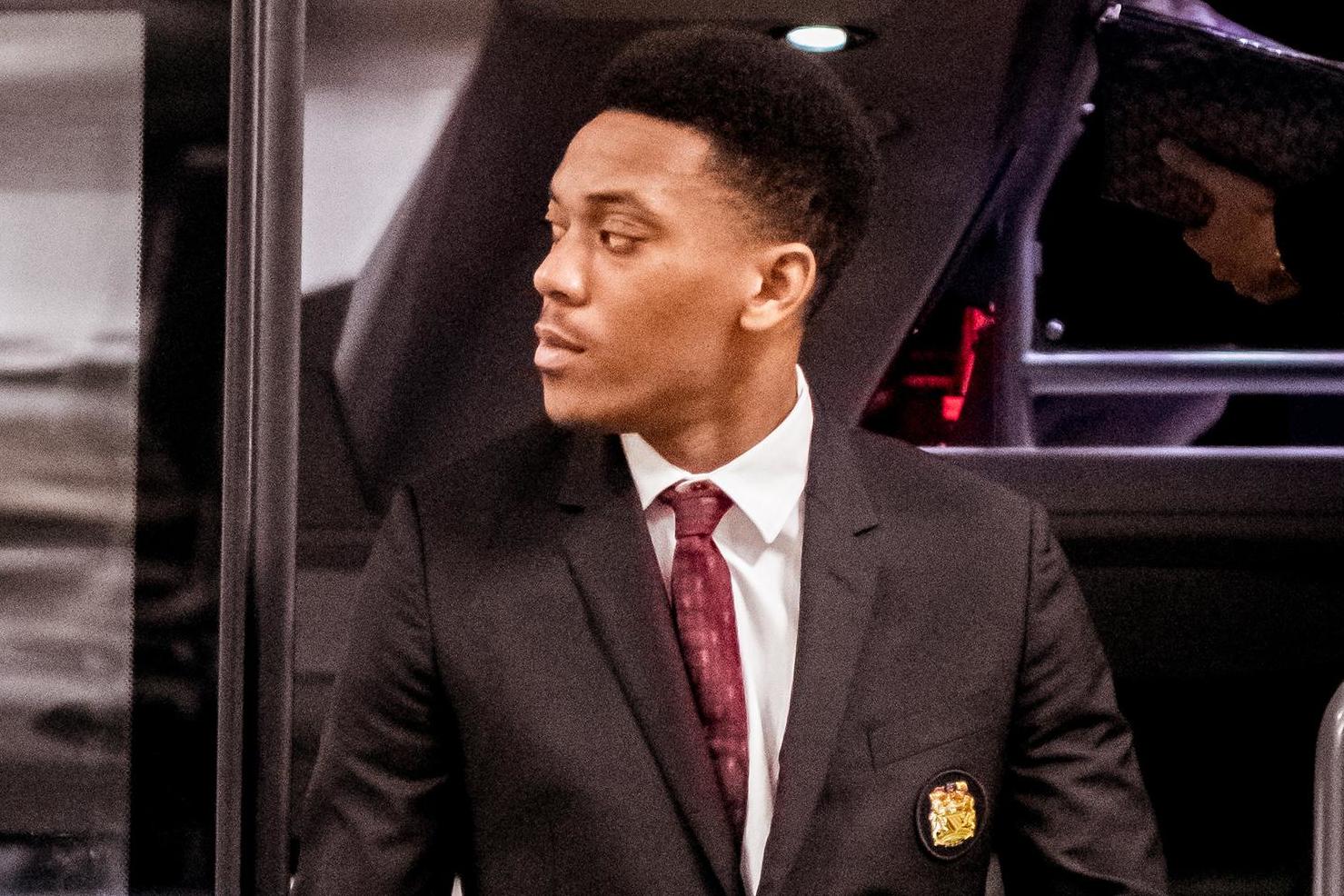 Anthony Martial is fit enough to start for Manchester United, with the French forward leading the line against Manchester City.

Martial missed United’s 2-1 win over Tottenham in midweek due to a muscle strain, but is back to boost Ole Gunnar Solskjaer’s options up top against the Premier League champions.

Luke Shaw has been handed a start at left-back, while Jesse Lingard’s resurgence continues with another start as Mason Greenwood and Ashley Young drop to the bench.

As for City, Pep Guardiola has elected to keep Fernandinho at centre-back, with Rodri in the middle alongside Kevin de Bruyne.

Sergio Aguero misses out as expected, with Gabriel Jesus leads the line – and Angelino starts at left-back with Benjamin Mendy on the bench.

Osimhen, Dele-Bashiru Omitted From Final List Of Nominees For 2019...