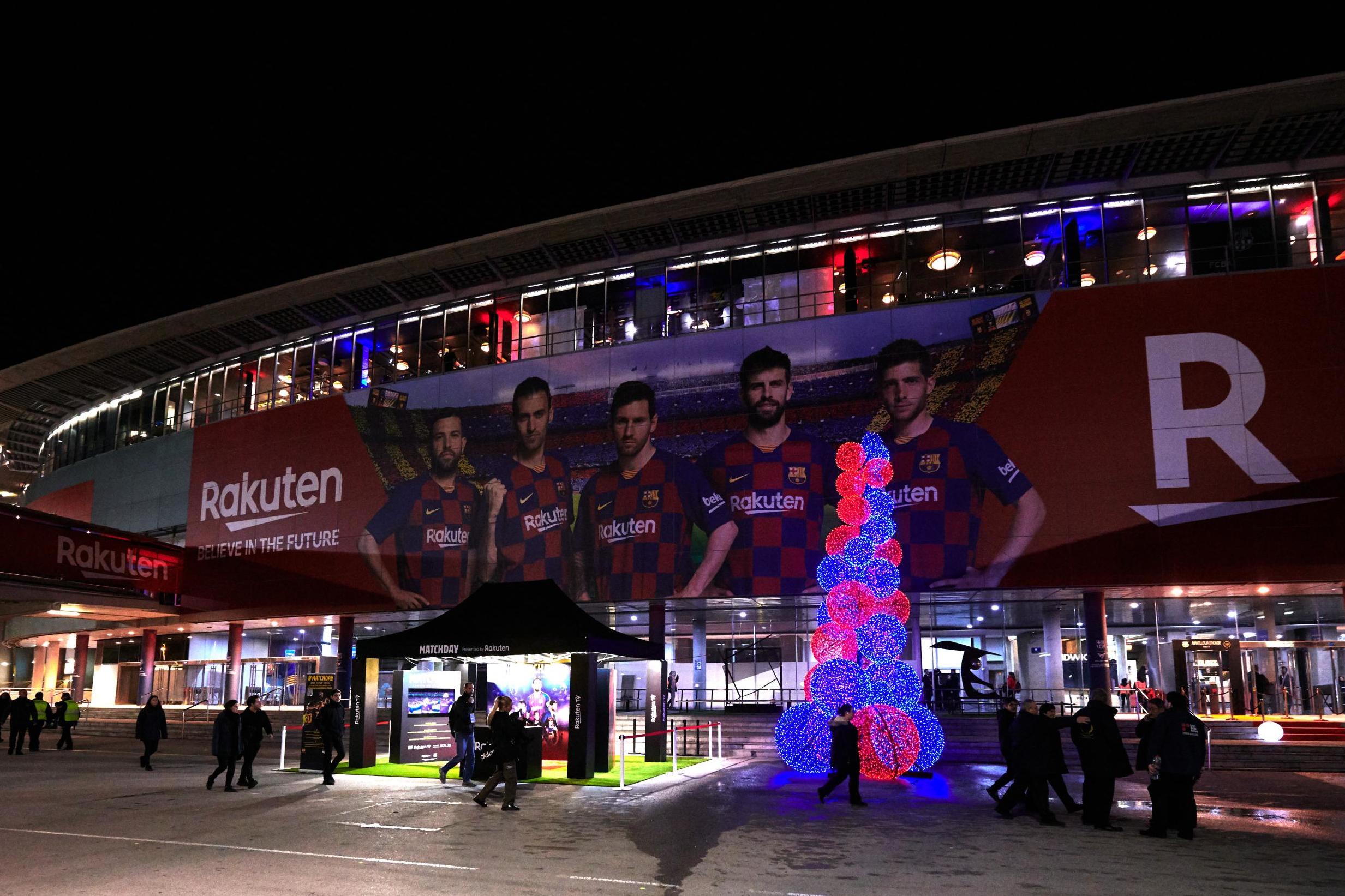 Ernesto Valverde’s side host a struggling Mallorca outfit who sit 17th in the Spanish top flight, and while Barca will be confident of three points, the Blaugrana have been made to work hard for results on more than one occasion this season.

Vicente Moreno’s Mallorca also face the arduous task of containing Lionel Messi, who will surely receive a hero’s welcome from the Camp Nou crowd after winning his sixth Ballon d’Or earlier this week.

With kick-off scheduled for 8pm GMT, follow all the action with Ben Hayward.

Messi retirement ‘in the air’?

Ernesto Valverde has warned that football must prepare for life after Lionel Messi, admitting that the prospect of the Argentine retiring is “in the air”.

Messi himself suggested that the end of his playing days may not be too far away when accepting his record sixth Ballon d’Or award in Paris on Monday evening.

And while Valverde said he had no reason to believe Messi’s retirement is imminent, he was philosophical in his outlook.

“It’s something natural. It seems normal, Leo is 32-years-old and although I don’t think he’s thinking about retiring now it’s something which is in the air.

“But I don’t think we should go crazy about it, we have to look at it naturally.

“Everyone thinks about retirement when they get to a certain age, but just because he’s thinking about it doesn’t mean he’s going to retire in the next three days.”

Barcelona team news is usually out 75 minutes before kick-off, so we will have their starting lineup for you in the next 10 minutes or so.

Lionel Messi won his SIXTH Ballon d’Or earlier this week, and Barcelona’s talisman will display his award to the Camp Nou faithful before tonight’s game.

Hello and welcome to our LIVE coverage of Barcelona vs Mallorca!

Arsenal boss Wenger urges his side to remain focus after comfortable...