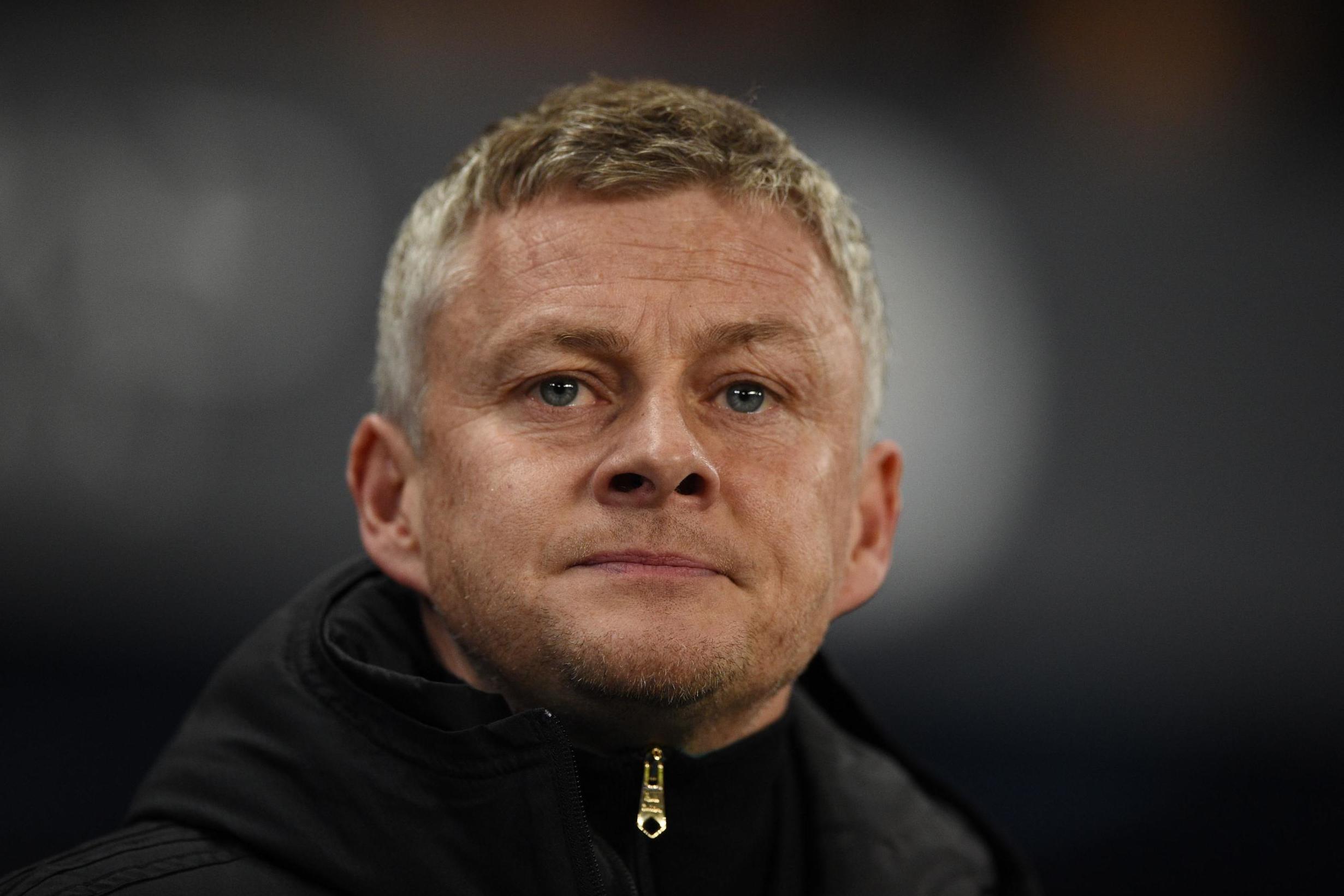 Ole Gunnar Solskjaer has called for tough action after stating that two of his Manchester United players received alleged racist abuse during the Manchester derby at Etihad Stadium.

United shocked rivals Manchester City with a 2-1 win thanks to first-half goals from Marcus Rashford and Anthony Martial, but unsavoury scenes marred the second-half action.

United midfielder Fred was hit by an object as he attempted to take a corner during the 68th minute of the derby, while City are investigating video footage which appears to show a fan making a monkey gesture at United players.

Man City confirmed after the game that they are “working with Greater Manchester Police in order to help them identify any individuals concerned”.

Standard Sport understands that more than one United player complained of racist abuse from City fans – with Solskjaer saying after the game that both Fred and Jesse Lingard were targeted – while a senior United official was extremely surprised by the wording of Kick it Out’s initial statement regarding allegations of racist abuse.

Speaking after the game, Solskjaer said: “Fred and Jesse (Lingard) were in the corner, taking a corner, and I’ve seen the video, heard from the boys.

“We keep talking about it every bloody week. But he’s been caught on camera. He should, in my opinion, never be allowed into a football ground again and I’ve seen the video. Unacceptable.

“So I am sure that City and the authorities will deal with it. As I said, we keep talking about it every week and it doesn’t stop unless it’ll have consequences.”

Asked about Fred’s well-being, Solskjaer said: “It’s affected both him and Jesse, of course. They’re in the corner.

“You’ll see the video if you want to but sometimes you feel sorry for these people.

“I am sure they’ll feel sorry for them as well because it’s an act of ignorance.”

Commenting on Twitter post showing a video of the alleged incident, he wrote: “Not even this idiot can ruin tonight’s feeling, shameful behaviour, it may be the derby but there is never ever a reason to be racist!”